According to Reverbnation.com (January 2017) Sam Johnson is the #1 ranked Singer-Songwriter in all of San Francisco. Sam recently joined ANDY GRAMMER for the West Coast portion of his “Honey I’m Good Tour” performing live in front of thousands each night as Andy’s only opening act.

Sam’s original music is often heard in TV shows on FOX, BRAVO, MTV, SPIKE and more. In 2015 He was commissioned by the UFC (Ultimate Fighting Championship) to write several songs which are still being used by the mixed martial arts promotion company to this day.  His rendition of “In The Midnight Hour” was chosen two years in a row for the MACY’S Black Friday sales campaign. Interscope Records recording artists “FLIP SYDE” did a rendition of Sam’s song “Tower Of Hollywood” and it became the title track of their most recent album “Tower Of Hollywood.”

He inked his first distribution deal, with Ineffable Music Group (Same distribution and management company as popular Reggae band Stick Figure), which catapulted him into sharing stages with Andy Grammer,Shwayze, Collie Buddz, Anuhea, The Holdup and many more.

Sam’s journey hasn’t always been so glamorous though. He “paid dues” for years as a street performer in San Francisco’s Fisherman’s Wharf, performing 5 days a week year round. It was through this rigorous performance schedule that Sam gained a loyal enough fan base to launch a Kickstarter campaign that funded the entire production of his 2014 release “The City,” produced by Alex Elena and Topher Mohr (Lily Allen, Citizen Cope, Mayer Hawthorne).

Sam’s is known for his soulful voice and lyrical whit. It is not uncommon to hear laughter come from a crowd at his performances.

He is often compared to artists like John Mayer and Dave Matthews. 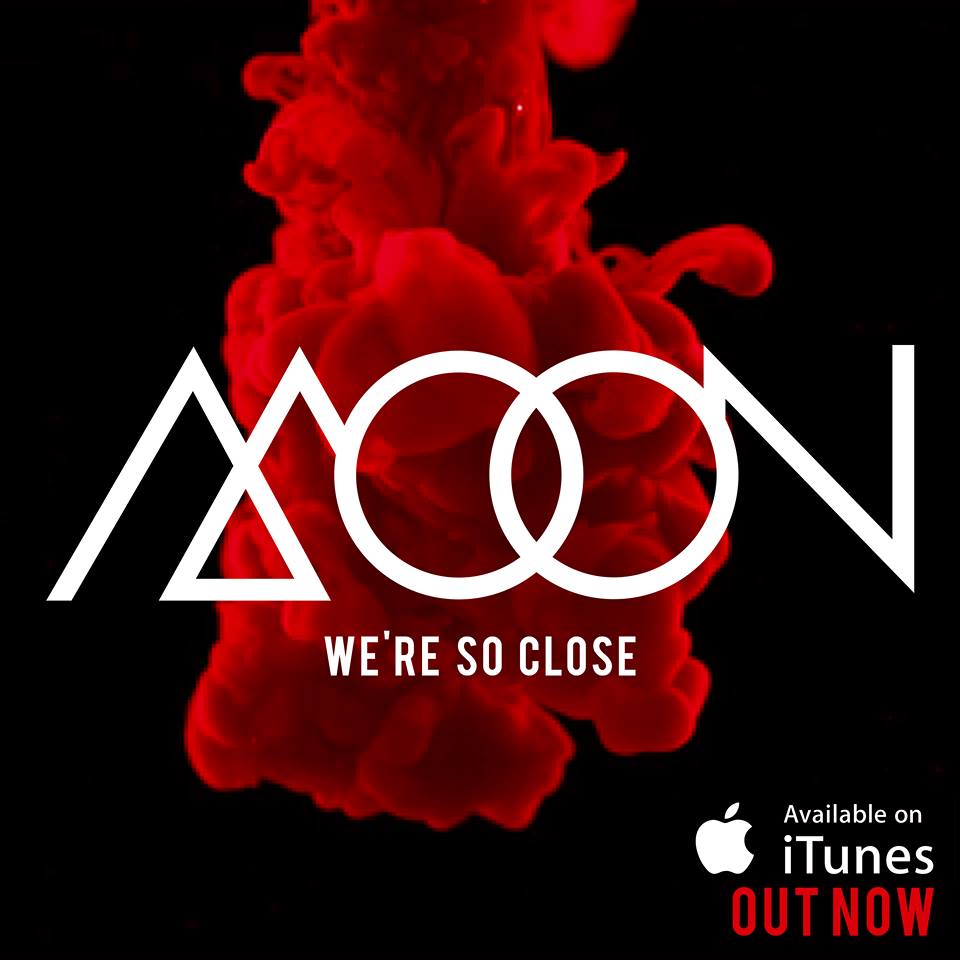 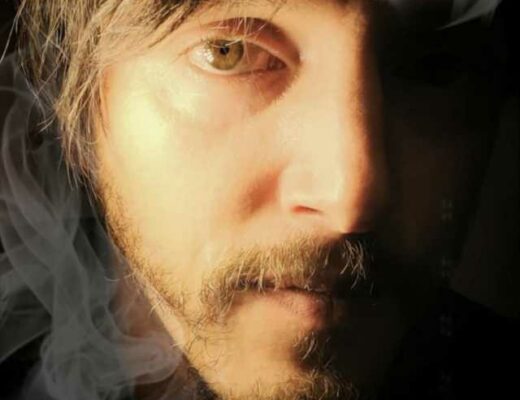 That Much Is True: Blake Rave helps out a special person as he truly cares on ‘Oxygen’ 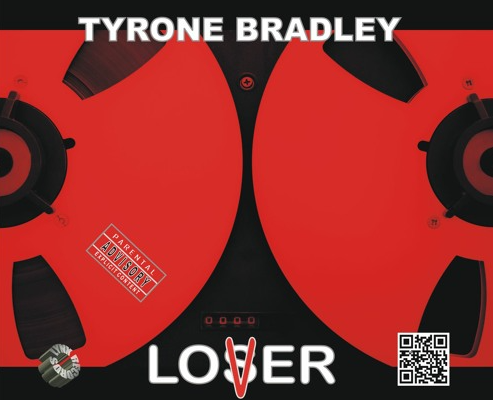 Loving You So Long: Tyrone Bradley stays on track with Don’t Want You Back