Detroit-based trailblazer RYN SCOTT may not share the same acclaim as the likes of Eminem, Tech N9ne, Busta Rhymes, or Twista (yet), but one thing he does have in common with the aforementioned artists is their ability to wax lyrical.

Lock into RYN SCOTT’s rap bars in the remix of their fervent track, ‘WHAT’S POPPIN’, and you’re in for a white-knuckle ride as the relentlessly rapid bars roll through their witty ingenuity. With lines as heavy and poignant as ‘so many people wearing a mask over the ones they already have’ and the sheer volition projected into the production, hitting confirms that RYN SCOTT is one to watch.

You can check out the official music video to RYN SCOTT’s latest release by heading over to YouTube. 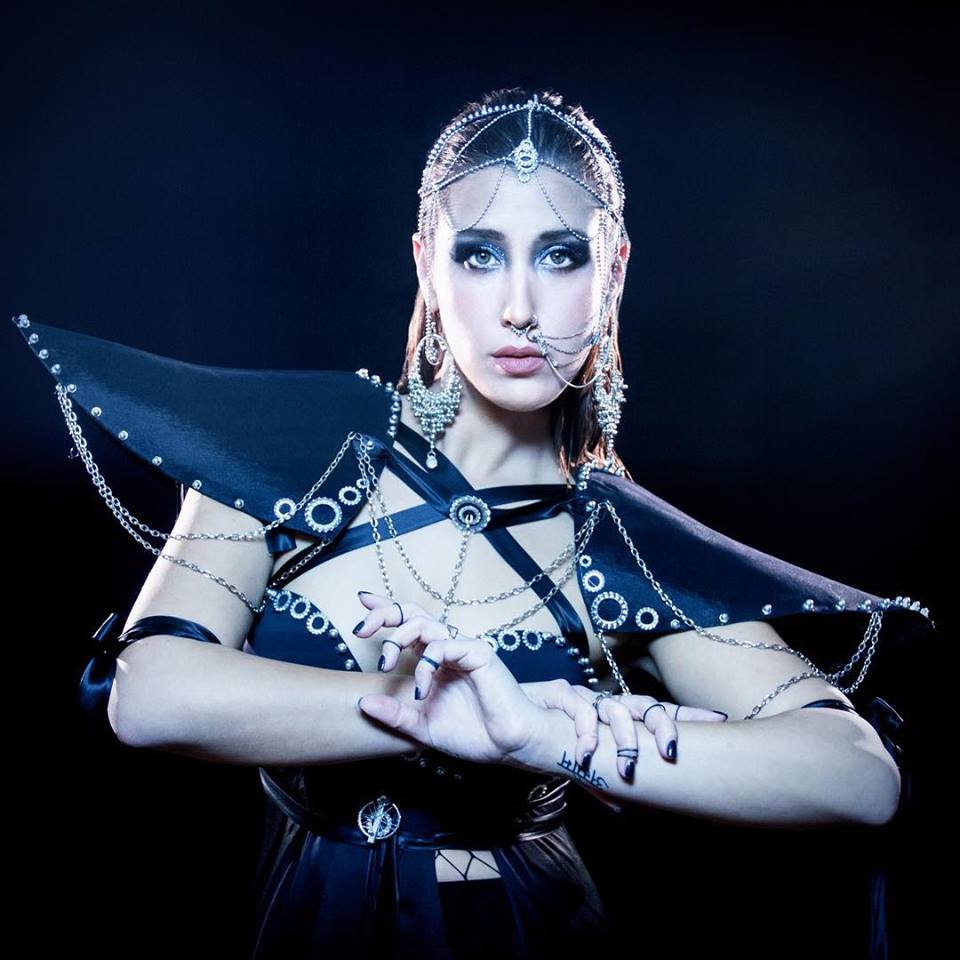 TIANI – Bad Enough for You: The Darker Edge o EDM 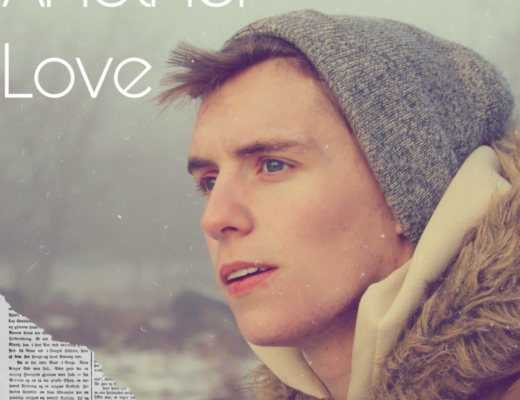