Everything about Ross Victory’s latest single “Savor the View” feels cinematic. Not just in terms of the pristine polish, but in the way the single possesses that excruciatingly rare ability to hook you into the verses and share plenty of imagery, emotion, and soul.

You will be fairly accustomed to films having soundtracks, but Ross Victory created Saviour the View as an extension of his own recently completed book “Views from the Cockpit: The Journey of a Son”. It’s intertextual ingenuity at it’s finest.

Ross Victory teamed with Alicia Nicole who lent her deftly tender vocal harmonies before putting the smooth R&B hit under the production of the acclaimed Glendale producer Pnxcho! You can expect plenty of melodious catharsis from the soundscape which offers undiluted synergy between the instrumentals and the vocal chemistry.

You can check out Ross Victory’s single Savor the View for yourselves by heading over to SoundCloud now. 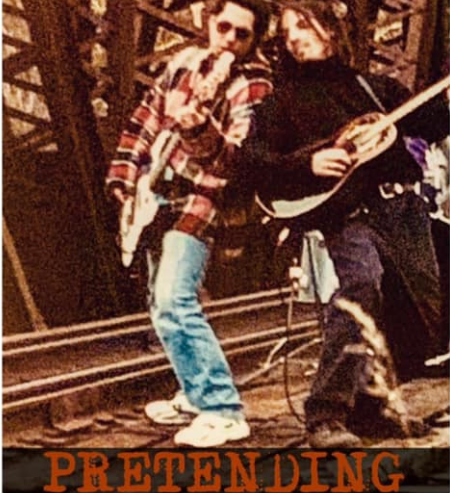 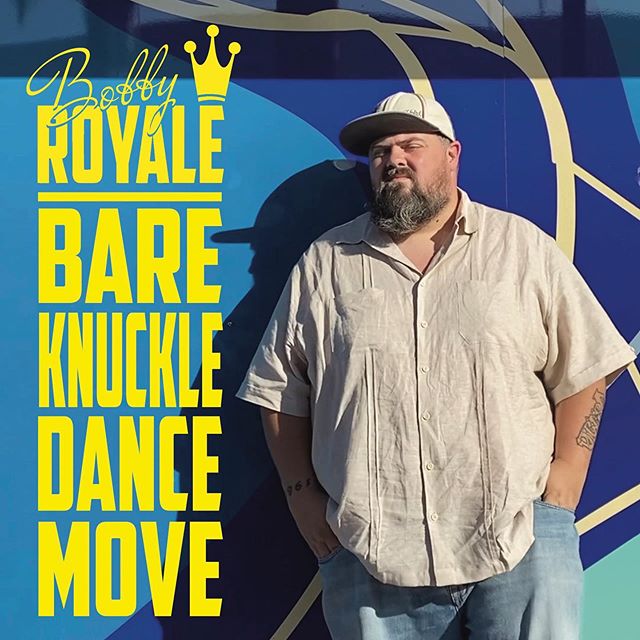 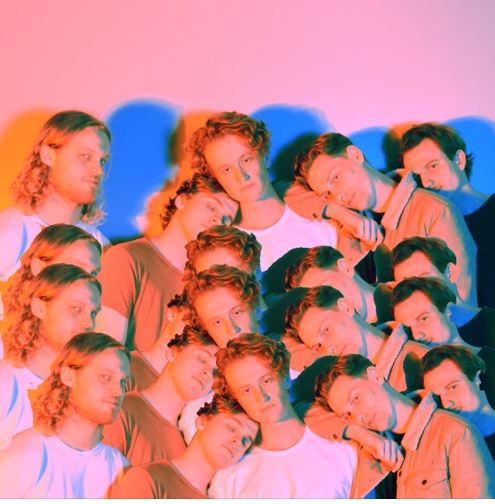 Skin Mag – This Just In: A Rhythmically Anthemic Post-Punk Resonance