The first thing which will hit you about up and coming R&B Soul artist Fizzle’s debut single “Runaway” is the energy which has been thrown into the polished and hyped single.

Runaway gives you absolutely no indication that Fizzle is fresh from their inception. Right from the prelude, you’re hooked into the smooth and vibrant acoustic melody before the Trap beats kick in to give the single plenty of structure. Yet, when Fizzle’s vocals kick in, it’s hard to draw your attention from their flawless R&B harmonic verses.

Fizzle has successfully created an amiable earworm with their debut and proved that their sound is one that deserves a place on the airwaves, there’s no telling what they’ll do with their second release.

You can check out the official music video to Fizzle’s debut single Runaway which was released on October 18th by heading over to YouTube. 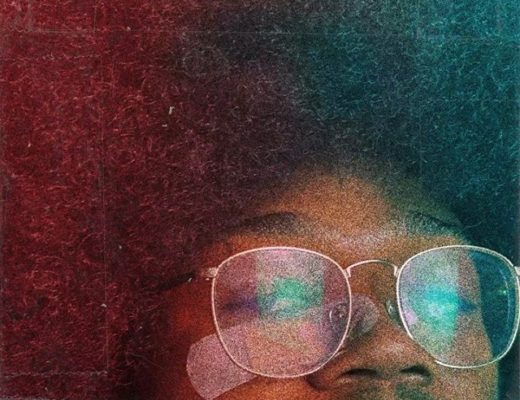 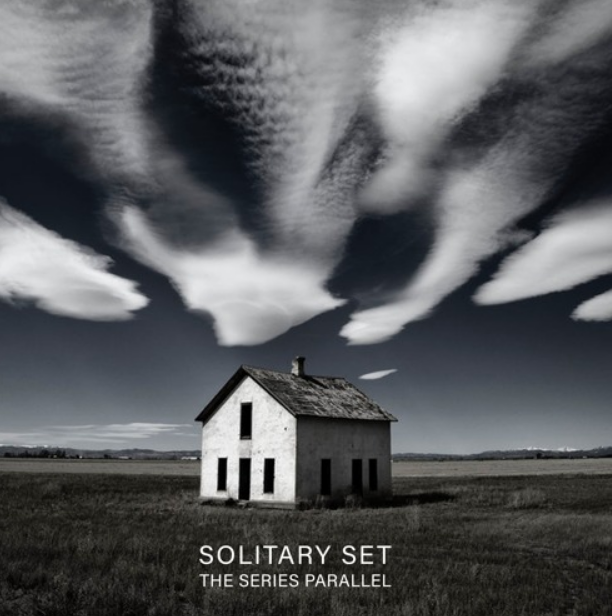 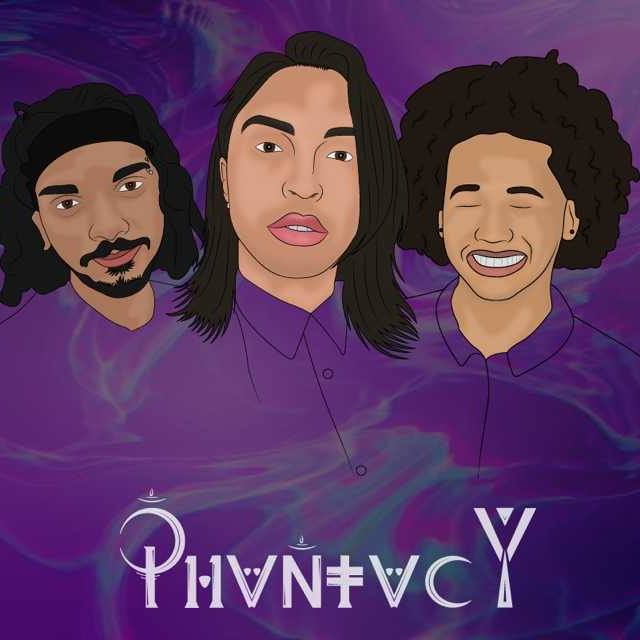