Rachael Philip pays ode to continuity in ‘Relics in the Ice’ 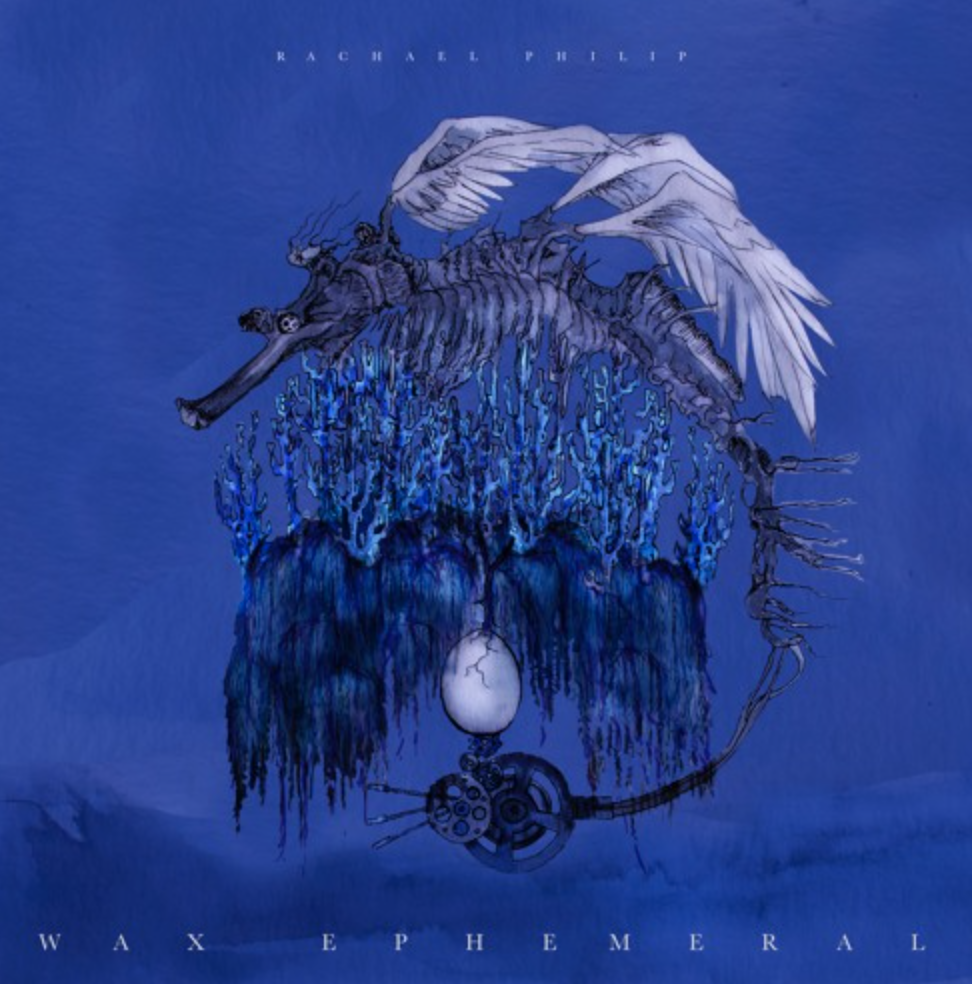 Manchester-based self-taught musician and composer Rachael Philip has taken a break from composing for film to release her debut album, Wax Ephemeral. The influences for the standout single, Relics in the Ice, came through the artist’s intense interest in science and spirituality. You will hear the latter laden in the minimalist, accordant progressions.

Hitting play on the dreamy instrumental landscape, complemented by birdsong, is a sure-fire way to get a potent hit of catharsis. The climbing progressions may be gentle, but Relics in the Ice is as transcendent as electroacoustic ambient neo-classic work gets.

In her own words,

“The album is a tribute to the continuous cycle of life, beauty in death, and regeneration into new forms from microcosmic to macrocosmic view, of a diverse but interconnected network of beings and organisms.”

Relics in the Ice is due for release on July 2nd. In the meantime, you can check out the composer’s other equally as mesmeric scores via SoundCloud. 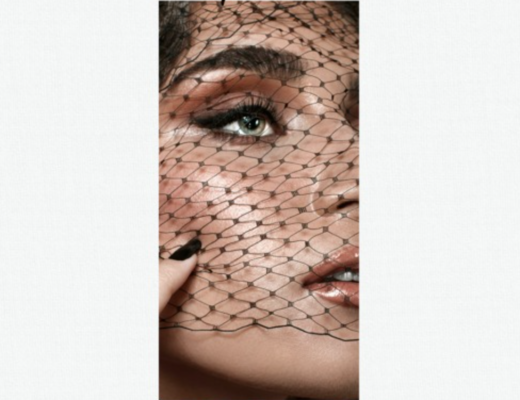 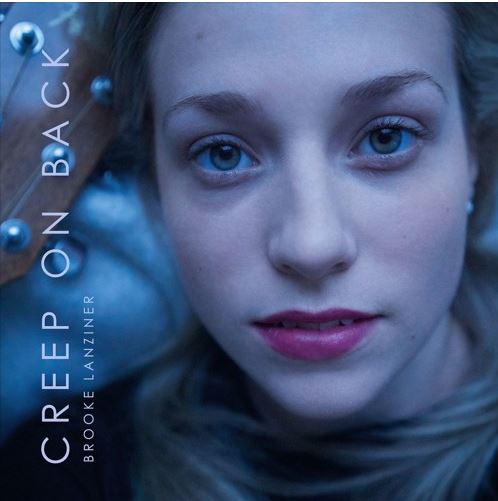 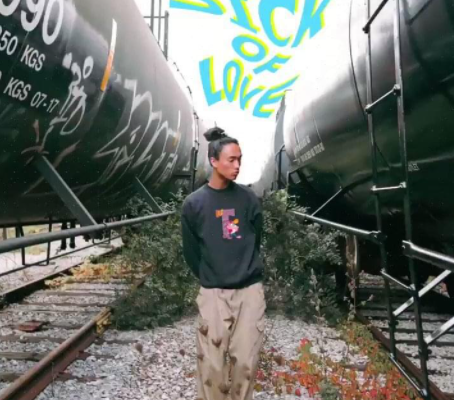