R.O.M.A.N knows that wild desire will only get more intense momentarily with ‘TOUCH’

Looking deeply into the eyes of that special new lover that has been creating something thrilling all night, R.O.M.A.N knows that the evening is only just getting started on his new single, ‘TOUCH‘.

R.O.M.A.N is a Kansas City, Missouri-based indie Hip hop artist who was previously in a successful Midwestern rap group and has recently taken the courageous step of going solo.

”He prefers to wear a mask to keep his identity hidden as the Cape Crusader “Batman,” Bruce Wayne.” ~ R.O.M.A.N

Showing us why he’s known as one of the most respected emcees on the streets, R.O.M.A.N is in ravenous form with a stimulating track that shall give you many ideas about what is actually possible if you take the fundamental steps needed to awaken this memorable moment.

‘TOUCH‘ from Kansas City, Missouri-based indie Hip hop artist R.O.M.A.N is a seductive single from an inventive mind who knows what will happen next. His vocals shine a light on what is needed when two souls seem destined for a passionate night together, with a beat that will have you feeling rather electrified with the possibilities. If you are looking for a single to fire you up for the adventures that are awaiting you if you’re brave enough, this is the song to play loud and with venom.

Listen up to this new track on Spotify and see more info on IG. 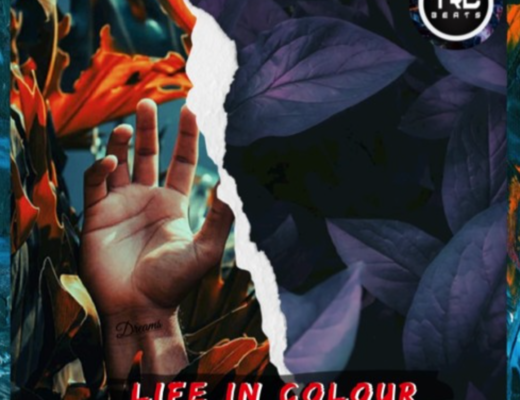 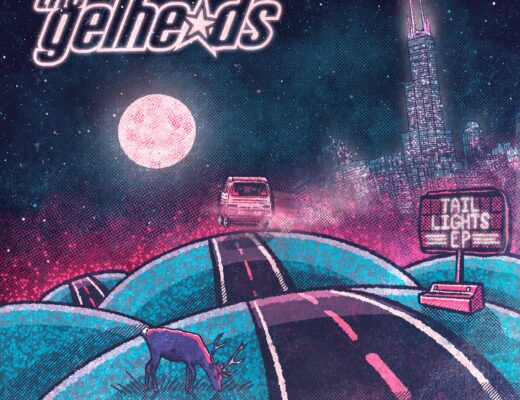 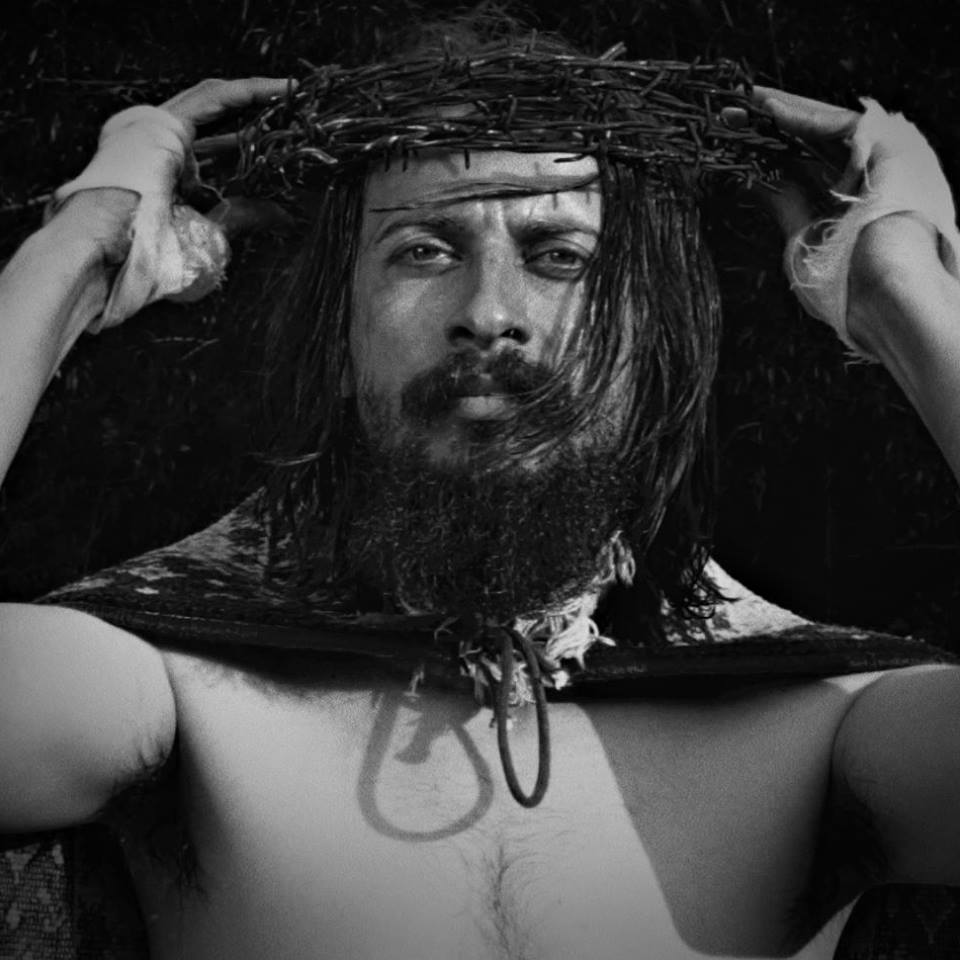