Canadian alt-indie newcomers, Pulse Park, have sent us right back to the golden age of new wave indie with their latest release, Sine Wave. I’ve long been fascinated with the bleak tales of Shackleton and other Arctic explorers exposed to bitterly cold untold misery. To stumble on a three-piece that first met during an arctic expedition in Canada and started to learn their instruments under the unrelentingly dark skies, was nothing short of serendipitous bliss.

All of Pulse Park’s music is an effigy to the less than temperate expedition that led to the development of their morosely arresting take on off-kilter new wave indie rock. The sweeter than sweet vocals are just as melt worthy as the vocal timbre from Tiger Army, The Smiths and Slowdive while the instrumentals kick up a hypersonic storm around the emotion-driven harmonised vocals. As far as we are considered, Sine Wave is the epitome of the indie earworm.

You can check out Sine Wave for yourselves by heading over to Bandcamp. 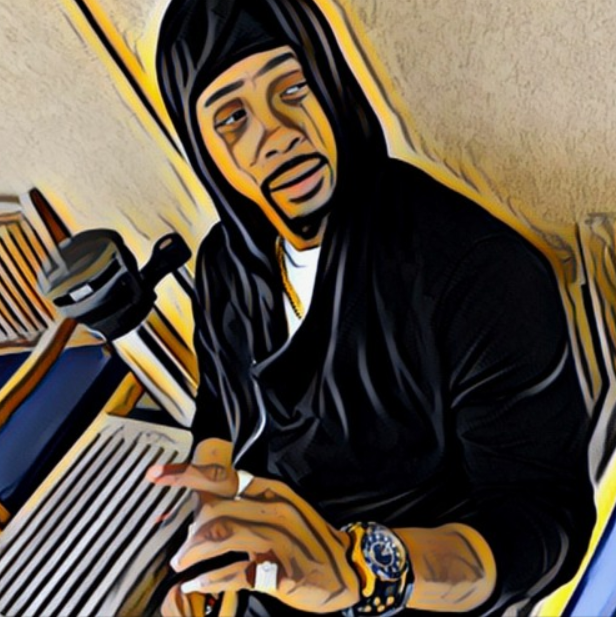 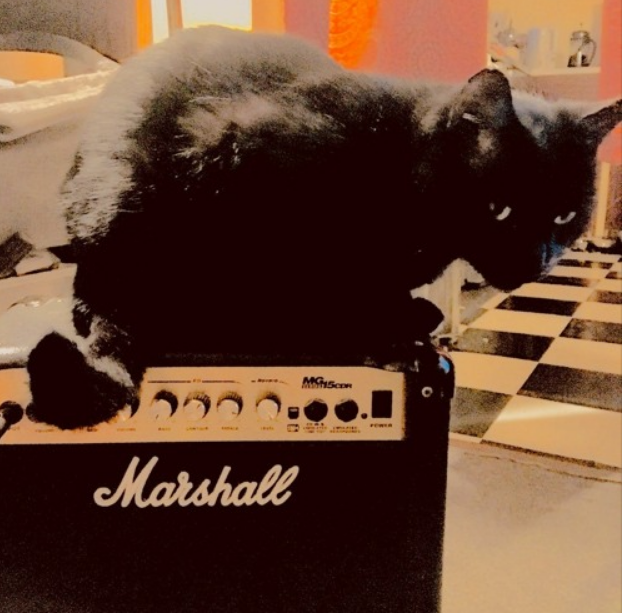 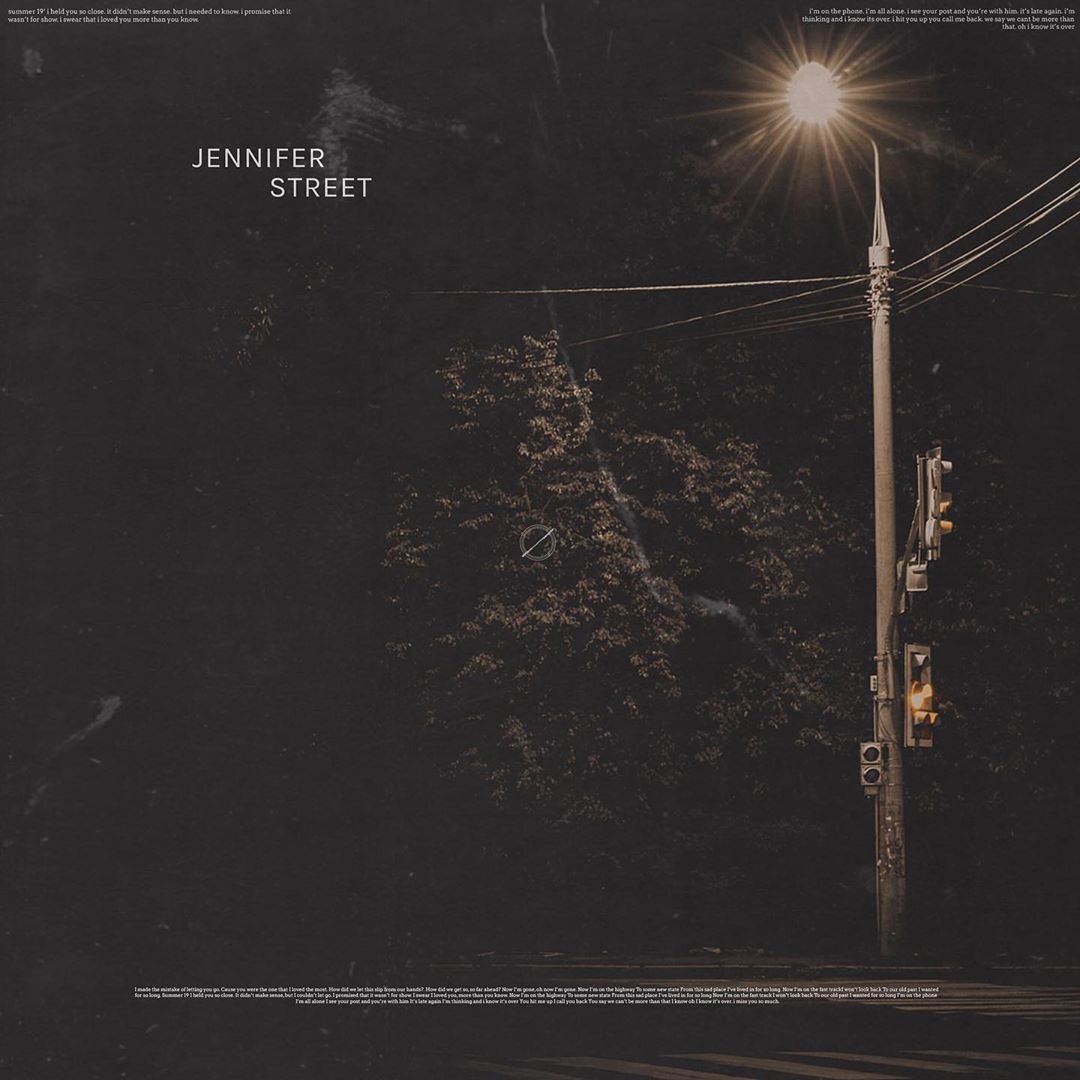