Protest Against Guns: Pleena C sings with so much meaning on the honest ‘Love Thy Neighbour’

Taken off her explosively real brand new eight-track release called ‘Get a Grip‘, Pleena C tells us that things need to change and for the anger to pass quickly, so that many lives may be bravely saved from this horrific gun issue that plagues the USA on ‘Love Thy Neighbour‘.

Pleena C is an experienced indie punk/rock singer-songwriter who has been making music since she was just sixteen. She makes that inspired music that might rattle a few cages, as her voice is loud and honest, speaking on issues that quite often get swept under the rug.

”I have been writing songs since I was 16-17 years old. Inspired by powerpop and rock bands from the sixties and seventies like the Who, the Doors and David Bowie – to name just a few, I soon learned how to play the guitar and how to emulate those sounds.” – Pleena C

With a rocking start that is full of that much-missed old school fundamental energy and packed of sterling solos, she is riveting on this single and throws in down to the small-minded. She confidently believes that things need to stop standing still, and that we start to evolve to a better world, that has so much peace and love.

‘Love Thy Neighbour‘ from the vastly respected sixty-one years young Pleena C, shows us a self-aware woman who believes wholeheartedly that the people being reckless with guns need to stand down, and for love to take over. The paranoid nature of current society is a real issue and many lives are lost needlessly, when there should be an understanding that has people working together to find solutions. Life would be much better that way after all.

Stream the new single on Spotify and check out her Facebook for more news. 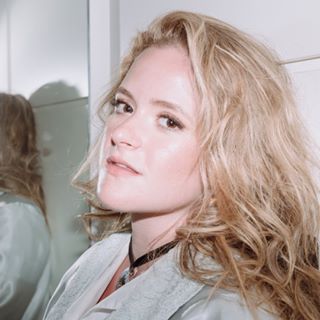 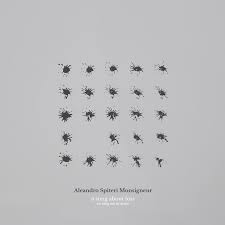 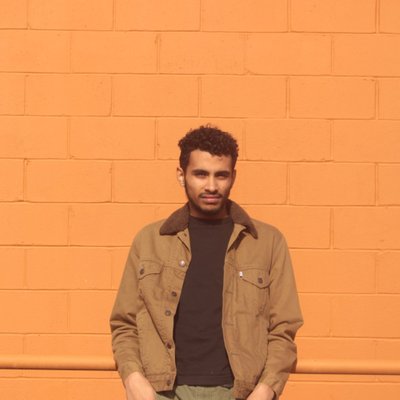