Some Pop artists boast the ability to leave you instantaneously enamoured with their soundscapes and energy. While it doesn’t happen all too often with up and coming artists, Ready Set Red proved with their debut track “Daydreamer” to be amongst the artists with the enviable sticky-sweet charismatic presence.

The Indie Power Pop artist’s offering of high vibe, harmoniously rendered alchemy, contains big choruses, similar to what you could expect from any punchy Maroon 5 track. Yet, the vocals in Daydreamer almost allow the track to veer into the Pop Rock arena thanks to the unrestrained bite which allows passion to pour into the single. Considering that the debut was mixed and mastered by Ready Set Red themselves, debut singles don’t really come much more promising.

It is definitely no surprise that they have been able to amass so much attention to their recently released single.

You can check out Ready Set Red’s debut single Daydreamer for yourselves by heading over to SoundCloud now. 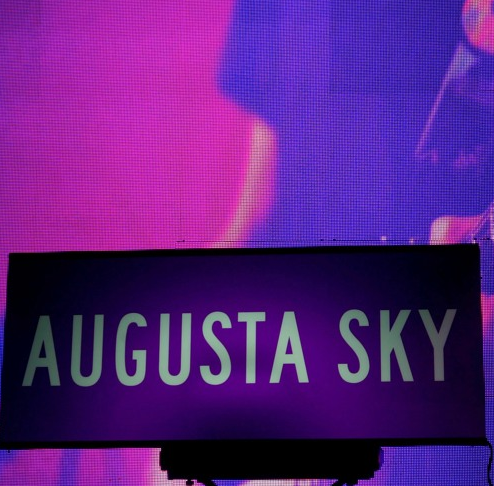 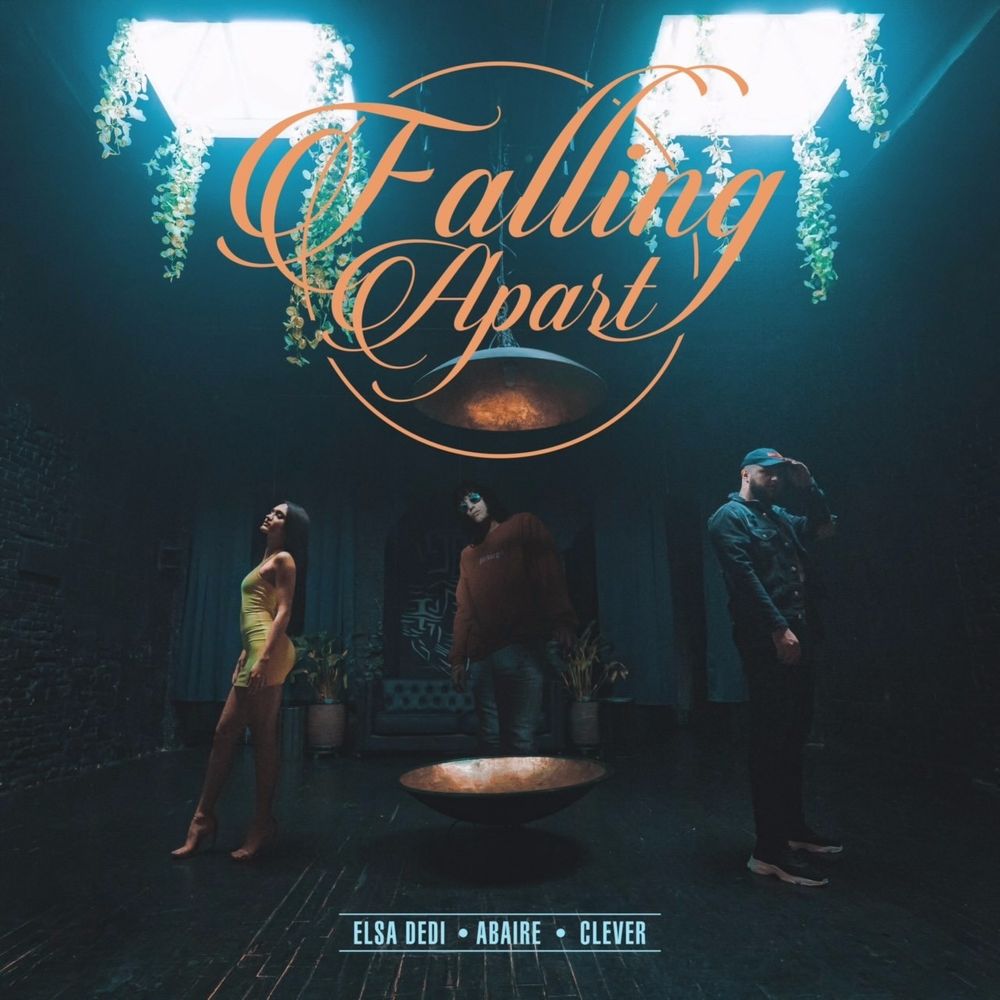 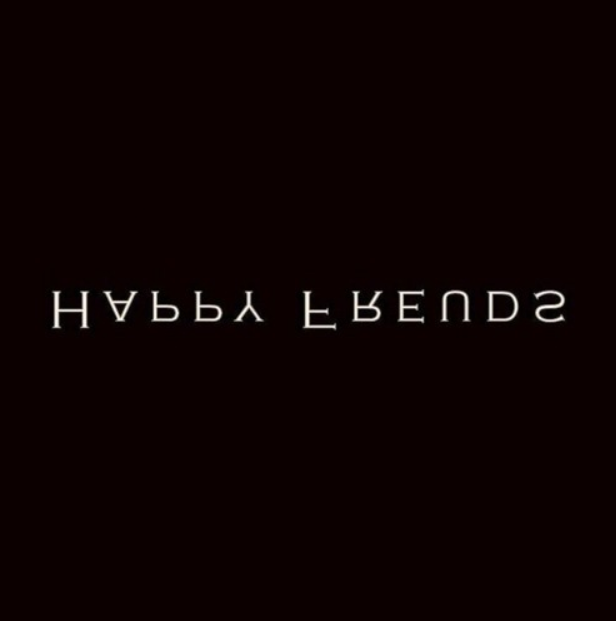