Skillfully conveying an honest outlook on what is transpiring in this new world order that is crammed with so much confusing chaos, Tsunamiz is quite remarkable with the powerful visuals for his latest single called ‘Magickal Seeds‘.

Bruno Sobral aka Tsunamiz is a Seixal, Portugal-based indie electro-rock singer-songwriter and music producer who assembles that important cultural, political and philosophical expression that is cherished in the streets.

”During live performances, Tsunamiz often sings and plays electric guitar over his instrumentals and beats.” ~ Tsunamiz

Incorporating two different genres with an expert touch that has been designed to teach those who need to hear the truth blast into their souls without sketchy misinformation, Tsunamiz has developed a really timeless track that has you thinking deeply about what your current environment looks like. With so much unfortunate disarray burning everywhere you look when there should be peace and understanding, this is one of the most meaningful messages so far in 2022.

‘Magickal Seeds‘ from Seixal, Portugal-based indie electro-rock singer-songwriter and music producer Tsunamiz, is a truly incredible track that has been made with a real ear to what is going on currently. With an enlightened attitude, a superb bassline that has your heart alive, this is a vital narrative – performed by a well-respected underground legend – for anyone feeling like they are alone in believing that this world is currently upside down.

See this new music video on YouTube and view more of his story on IG. 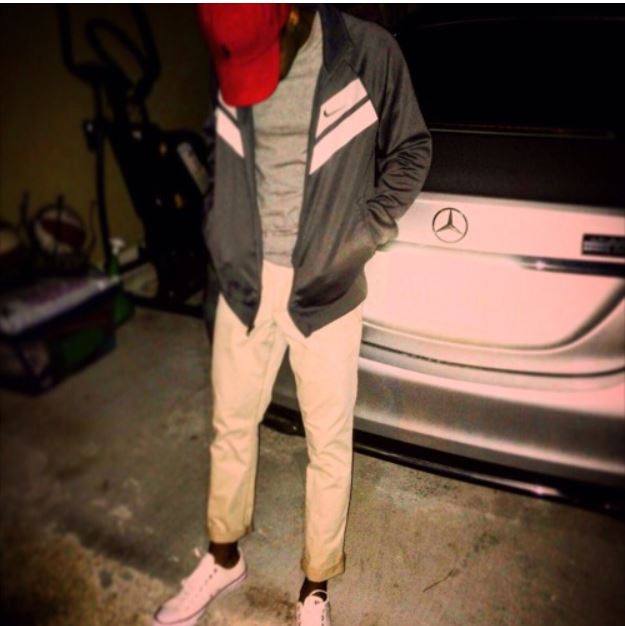 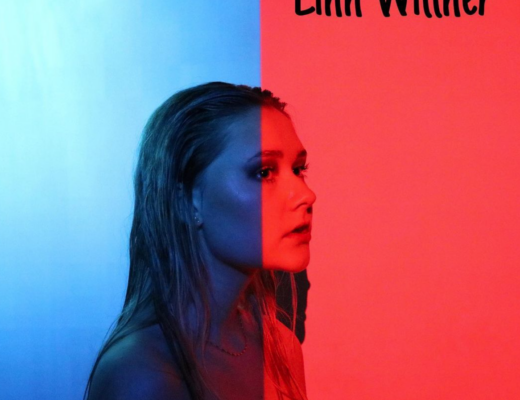 Linn Willner reigns as pop supreme in her single, Throne. 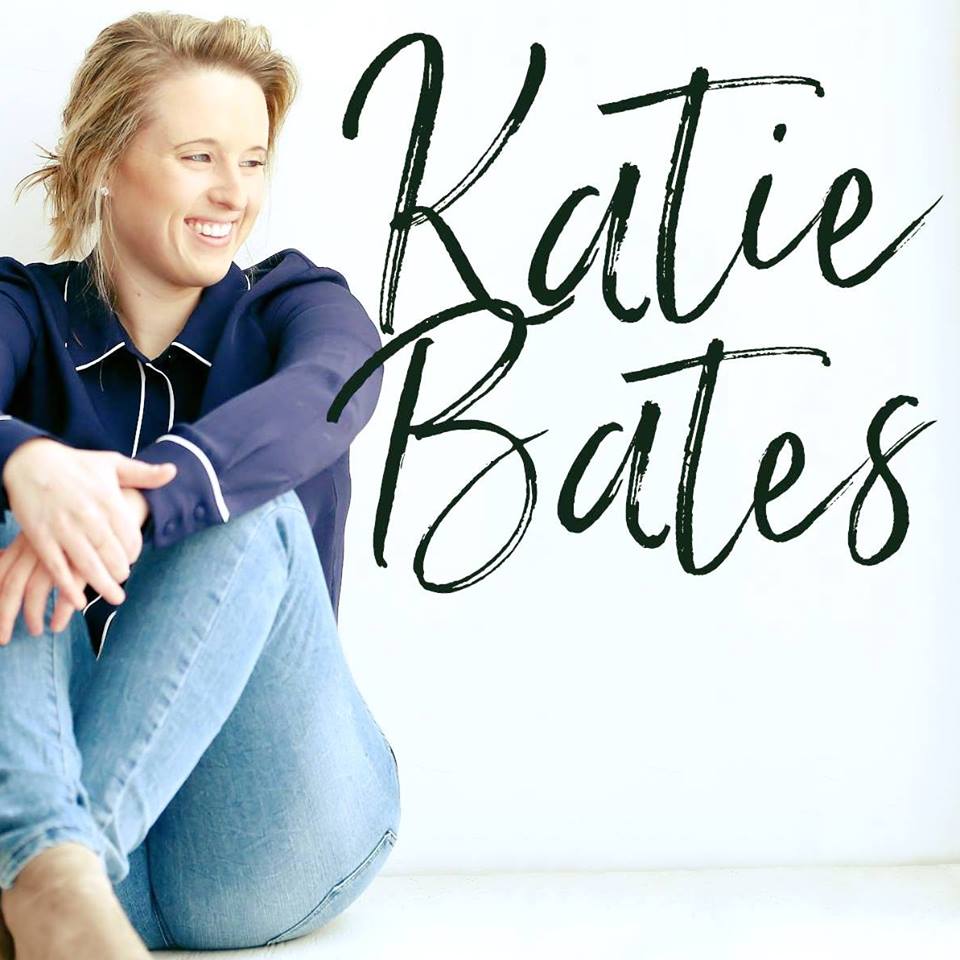