Her recent studio achievements include, writing/composing/releasing  two demos ‘catching up’ and ‘who I am’ to critical acclaim, releasing a haunting cover of Elle King’s ‘ex’s & oh’s’ under her legal name (Alexa Joan Rae), and completed a collaboratively written song called ‘aloft’ from across the country with the band ‘hours north’ at halo studios in Portland, Maine. She will be continuing recording with Kevin Billingslea of Halo Studios for her upcoming 2017 releases.

In the past two years, PLEXXAGLASS has been seen live in venues such as The Mint, The House Of Blues (Hollywood), Cake Shop (Nick), Knitting Factory (Brooklyn), and the famous Troubadour.

PLEXXAGLASS did a two week run of the east coast and mid-west as a piano-violin duo with collaborators, ‘Hours North’. They expanded their reach in Ohio, NYC, Brooklyn, Chicago, Pittsburgh, and Indiana with goals to hit the west coast and Canada in this upcoming year. 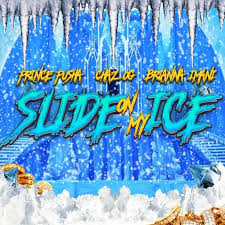 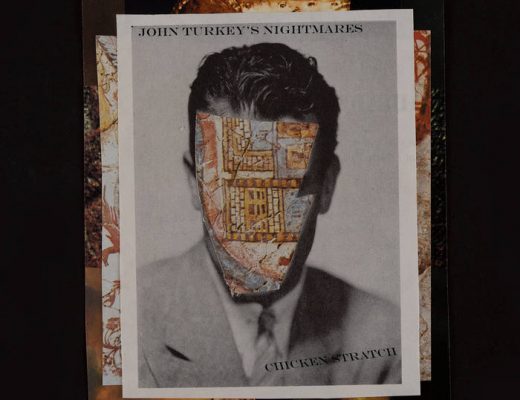 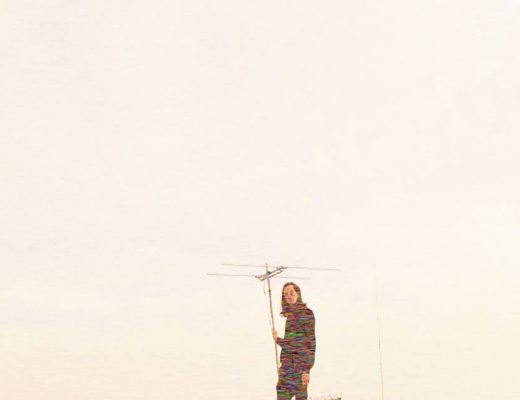