“Up in Smoke” is the latest single to be released by SGS; the Electronica artist with the enviable ability to make his soundscapes unravel through undiluted layers of Funk and Soul. While many works of Electronica can be accused of being sterile or mechanical, SGS has made sure that there is no chance of his mix resonating as either.

There’s plenty of progression weaved into the three-minute single which seamlessly switches between Jazz Swing ensembles, Bubble Gum Pop Disco, and much bassier offerings of House. Whichever segment of aural alchemy that you’re currently immersed in with Up in Smoke you’ll be treated to a feel-good vibe which is nothing short of infectious.

You can check out the official video to SGS’s latest mix Up in Smoke which was released on February 7th, 2019 for yourselves by heading over to YouTube now. 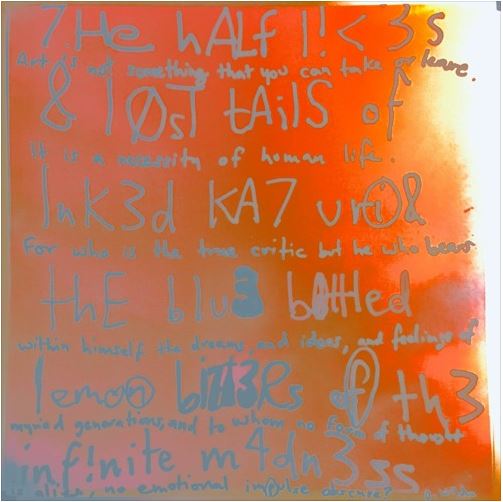 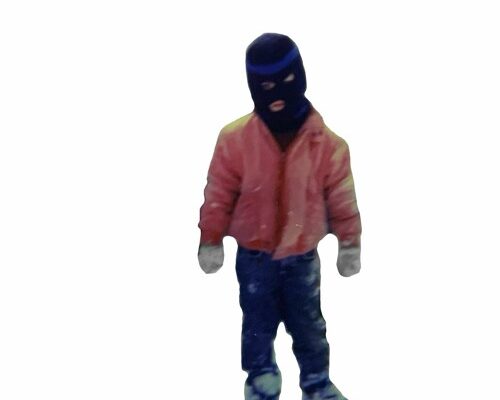 Collie Wattz asks us to honk if you love Jesus on the Lo-fi single to turn up loud, ‘John Brown’ 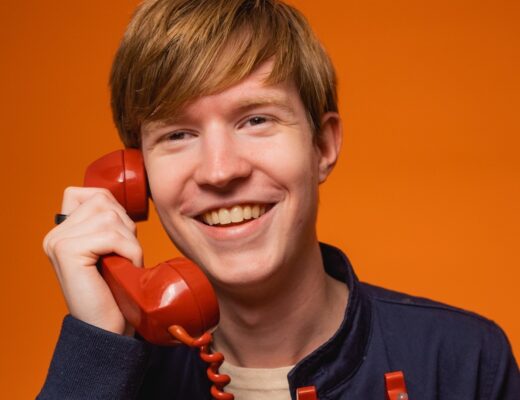