The remix of It’s Too Late, by the sensational musician Phil Parker is one of the most uplifting sounds I’ve heard this year. The track starts with the infinitely catchy hook of the bass before this psyched up Indie Pop hit unravels and unleashes its psychedelic fury on you through the bouncing chorus. The funk style chords reverberate through the track against Parker’s uplifting voice making It’s Too Late almost too perfect for radio. The Manchester based artist must have taken a few hints from the legendary Peter Hook (Joy Division) when coming up with this smash hit of a debut track. I have no doubt that in a few years he’ll be up there with The Smiths, Chameleons and Happy Mondays with the rest of Manchester’s iconic music acts. His playful demeanour definitely left me with the appetite to devour some more of his tracks, so it came as no surprise when I was blown away by some of his earlier releases such as Some Girls & The Fighter. I can’t help but fall a little in love with his sweet, almost innocent undertone to his sound.

It’s not too late to check out the remix of It’s Too Late, head on over to SoundCloud and soak up the uplifting vibes: 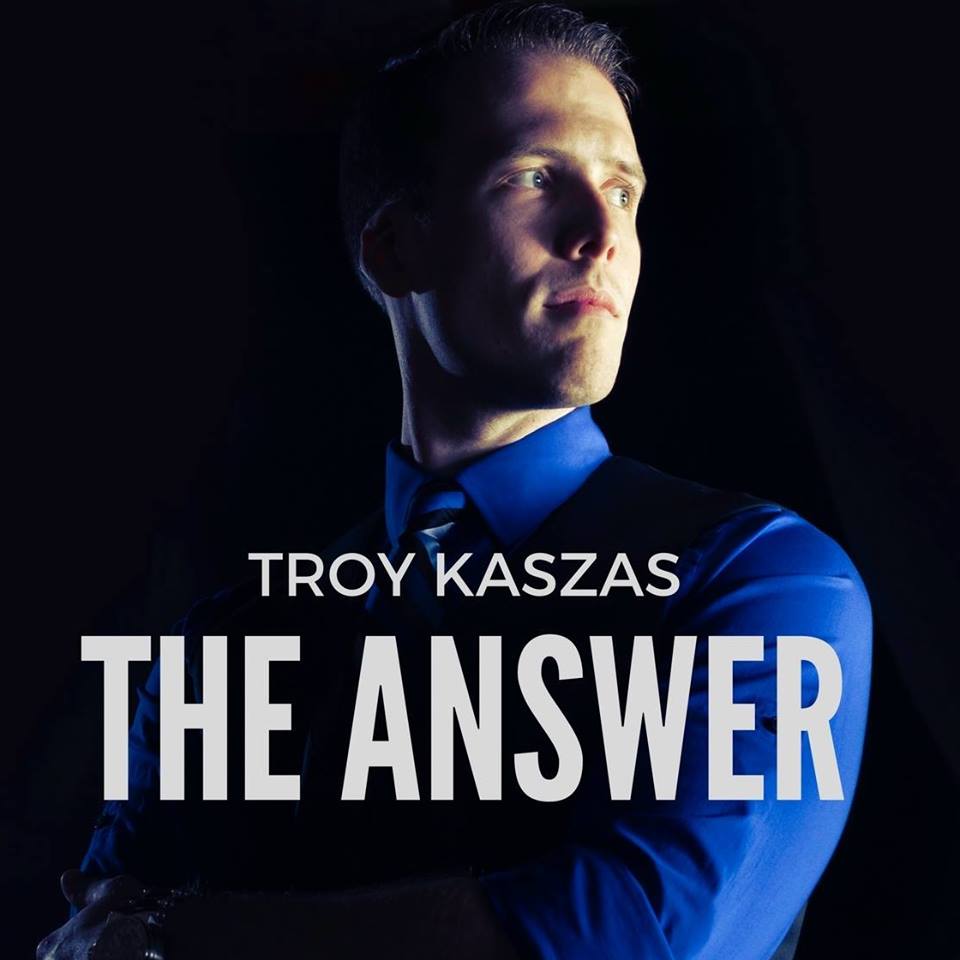 Troy Kaszas track ‘The Answer’ is more than a sing-along for fans! 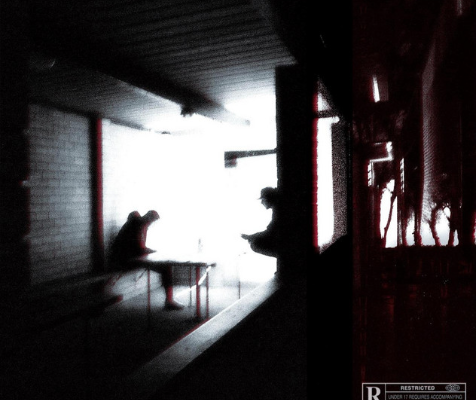 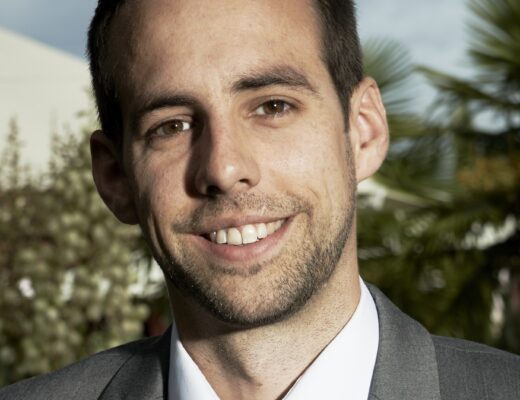 Met You: Ben Medlock doesn’t want their picture to fade away on ‘Living Thing’