With a new-wave start for a project that grows into hip-hop, what Ordinary Citizens have created with their new single Sunroof is definitely an authentic development.

Drawing atmospheres from ambient music amalgaming with a chill out feel, the track thrives in smooth rap bars and lo-beats culminating in a warm melodic chorus with forceful vocals. You won’t get a miserable attempt to sound like major hip-hop artists but an originally urban style that brings good vibes with its mellow and liquid loops, for an ultimate dancehall kind of flow that’s all about surrendering yourself to the ride.

Formed in 2016 Ordinary Citizens are a group of friends who joined forces during University and spent their dorm time freestyling and writing impactful lyrics. Their style has been growing ever since and as they have full control of their in-house production, developing their lyric writing skills, there’s likely much ahead to be dazed about by Ordinary Citizens.

For now, you can hit play on Sunroof on Soundcloud. 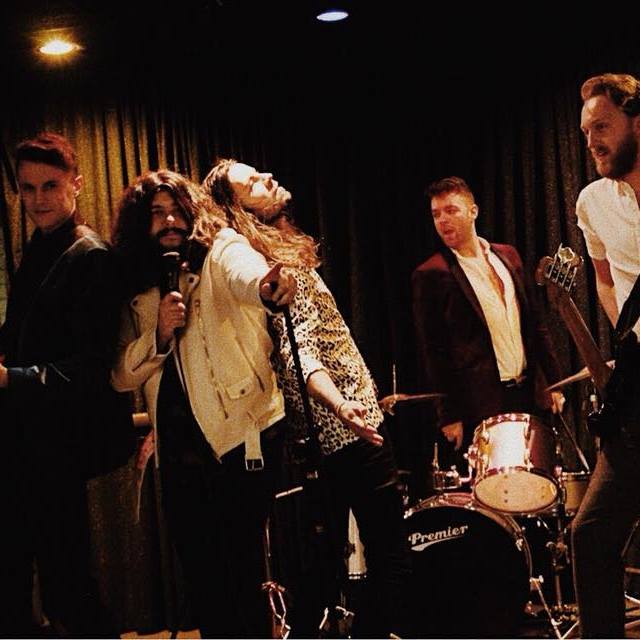 SEPRONA: The Unflinchingly Captivating Self-Titled EP Alt Rock Fans Should Be Getting Excited About 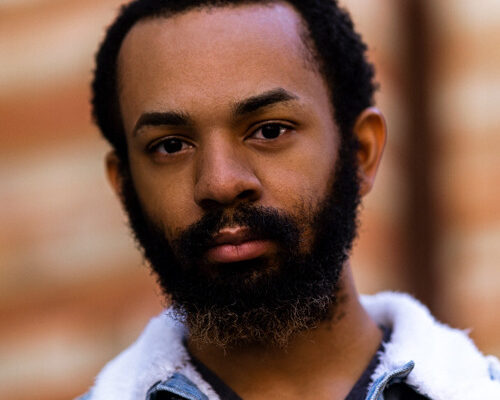 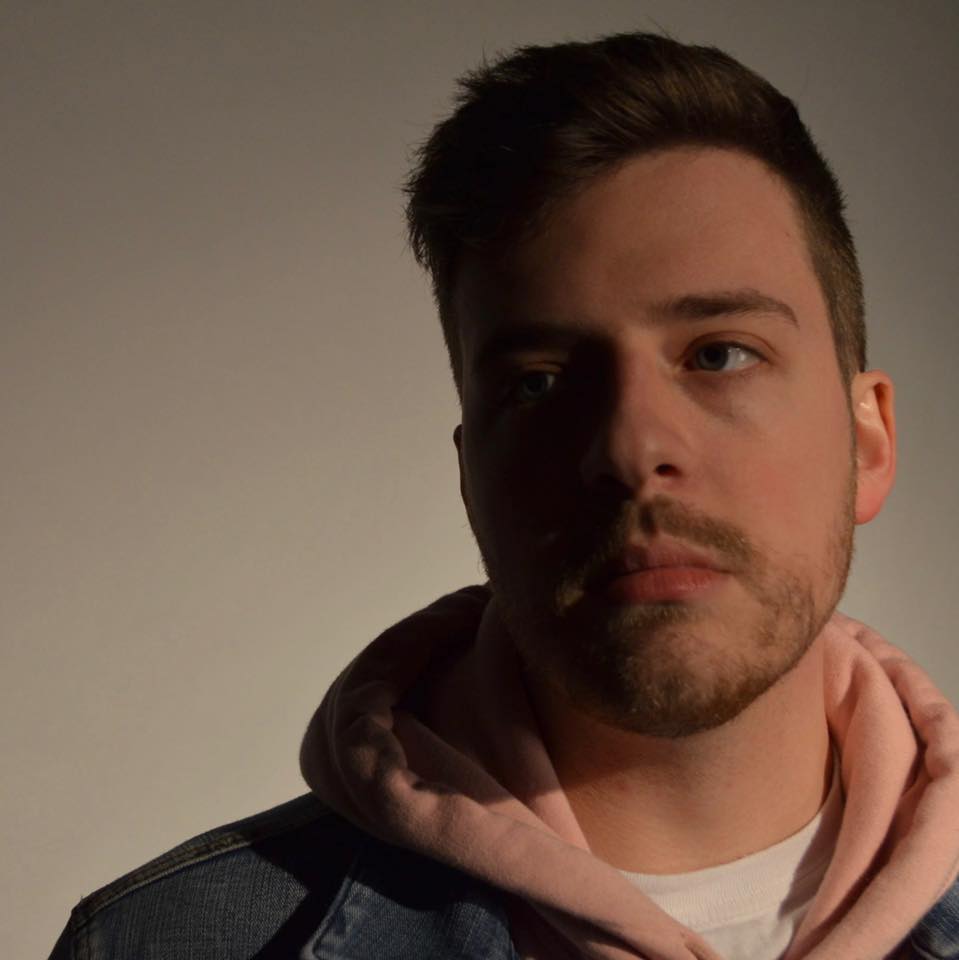