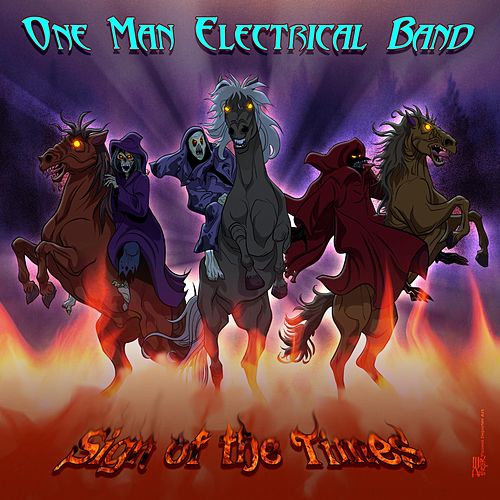 One Man Electrical Band® (OMEB®) has been taking the Cincinnati music scene by storm since 2003 with his futuristic spin on classic hard rock. With his latest single ‘Sign of the Times’, he hooked up with rock royalty, Vinny Appice (drums) and Steve Stratton (bass) to create an eye-opening juggernaut of a single.

We all know those snobby rock musos, don’t we? The ones who will disagree with any rock made in the 21st-century, Sign of the Times puts those pretentiously-formed opinions to shame.

With an old school Sabbath touch to the vocals, layers of atmosphere akin to what you’d hear in a Ministry track and politically-charged awakening lyrics, Sign of the Times hits the spot in every way possible. One Man Electrical Band’s talent easily parallels the collaborative artist’s, given that Vinny Appice drummed for DIO and Sabbath, it’s no surprise that One Man Electrical Band has shared stages with Journey, Motley Crue and KISS.

On the basis of the guitar solo, Sign of the Times should probably come with an X-rating along with a 5-star rating.

You can check out the official lyric video via Facebook. 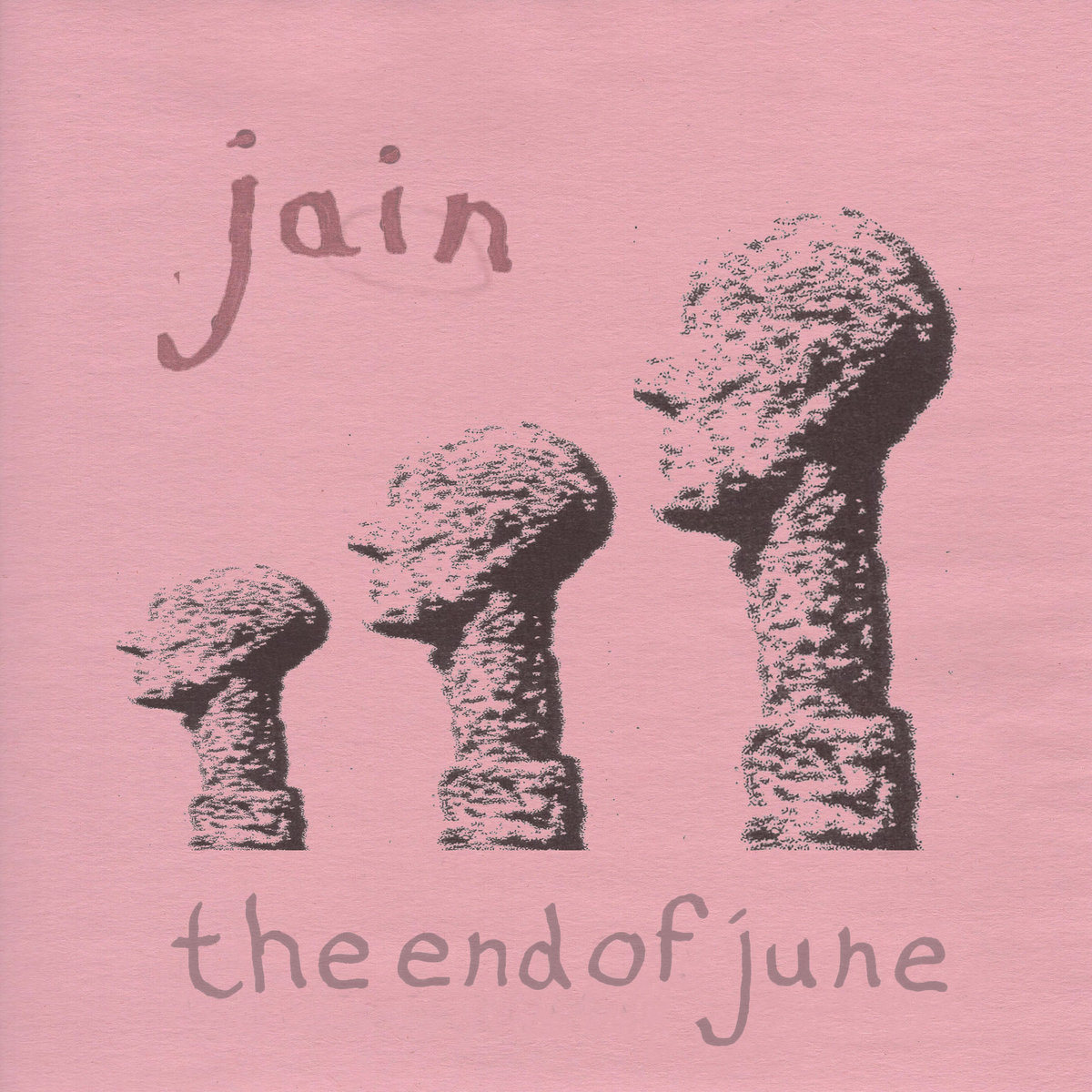 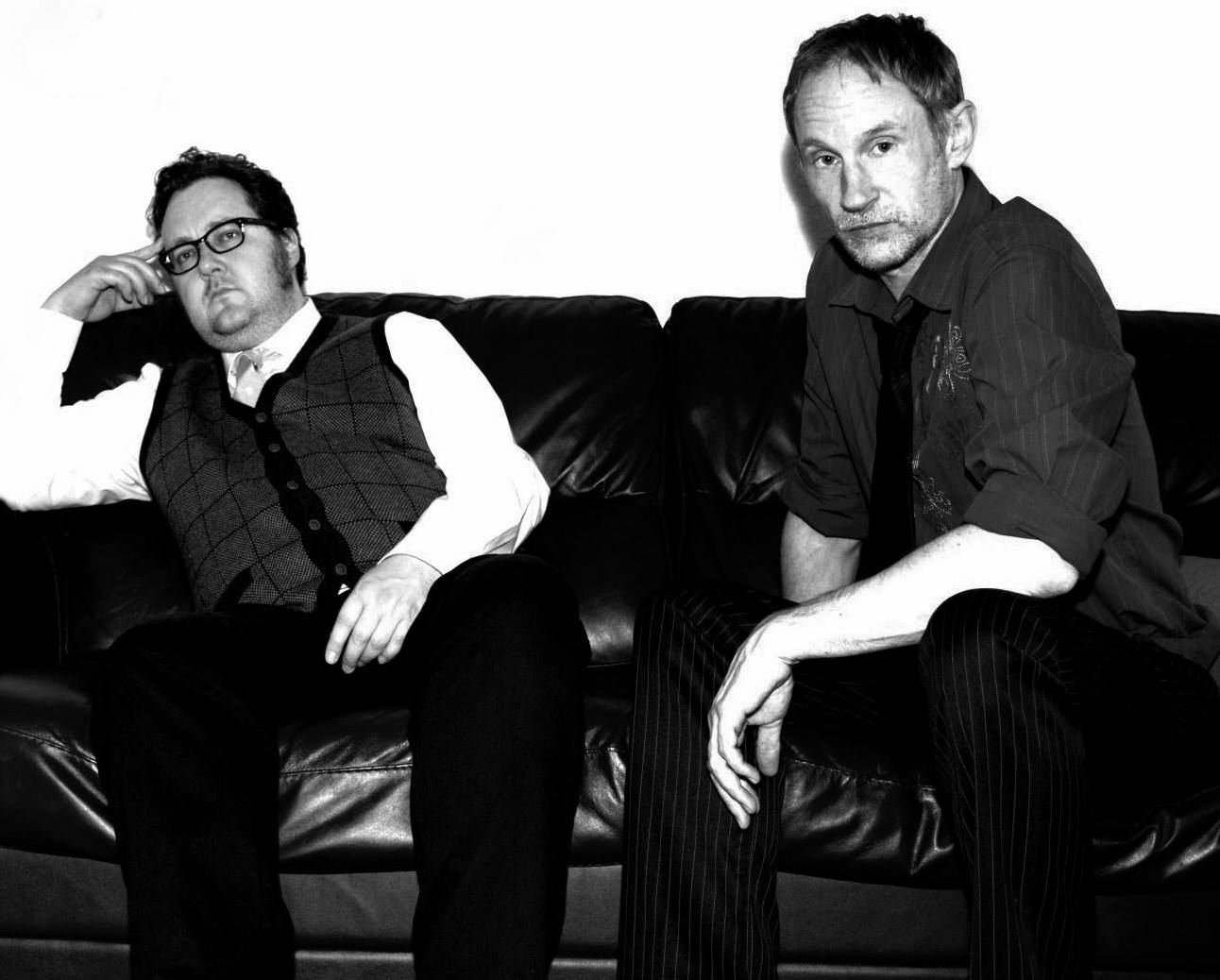 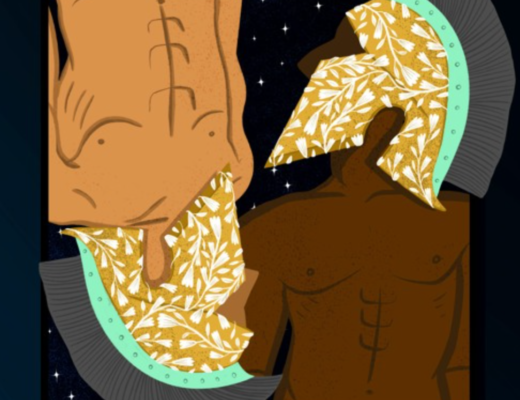