Not Uncomplicated – This World is Mine: Ominously Fierce Alt Electronica

Up and coming EDM artist Not Uncomplicated has mixed up their sound once more with the apocalyptically fresh new mix “This World is Mine”. After listening to the ominously fierce Hip Hop and Rock-infused Dark Electronica track, I’m almost inclined to believe them.

There was plenty of lyrical venom spat into the mix, but that was only matched by the conviction in the Rap delivery and the progressive intensity of the harsh beats.

Not Uncomplicated teamed up with Nekro G and Alisa Velasquez to create a track which leaves you with very little autonomous decision on whether or not you crank up the volume. But as hostile as the beats were, Alisa Velasquez’s created the perfect dynamic, her striking harmonic stretches become the humanistic anchor in this aural juggernaut of a single.

You can check out Not Uncomplicated’s latest single This World is Mine for yourselves by heading over to Spotify now. 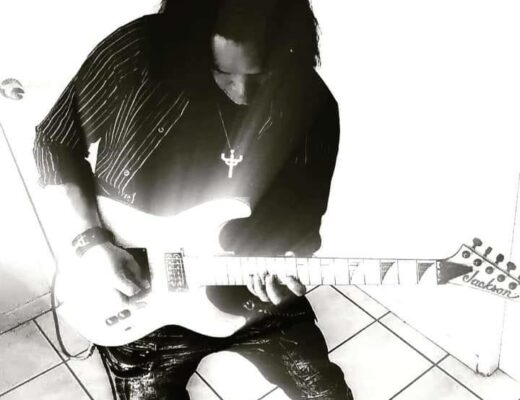 San Diego-based Metal shredder Mike Wilkins knows that no one can stop this brain-crushing journey with, ‘Merchants of Death’ (feat. Tim ”Ripper” Owens) 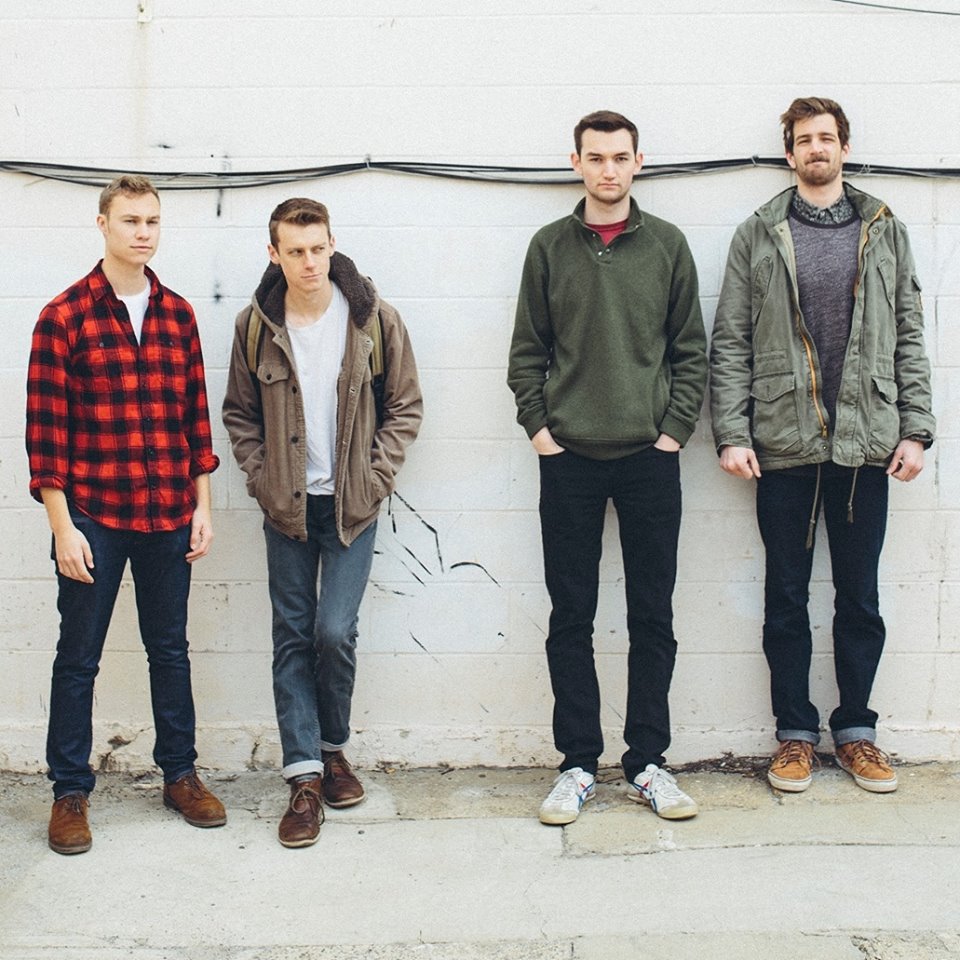 Box the Oxford – Someone: Indie Surf Rock with an Undercurrent of Groove & Harmony 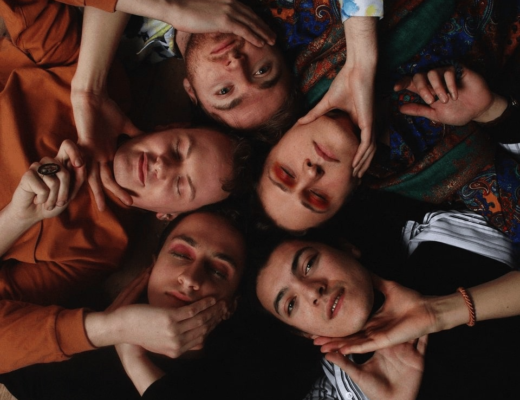