I Watch Nature Die: Brooklyn emcee Jack Frigid wonders how much more we can take on ‘So Much Pain’

Returning masterly with his latest fantastic release after the well-deserved success of the underground classic ‘The Prophet‘, Jack Frigid is in an understandably reflective mood as he sees the streets bleeding uncontrollably on the impressive new single ‘So Much Pain’.

Jack Frigid is a gospel-influenced indie hip-hop artist from The Bronx, New York. He has that old school feel when you turn him up to the max, as he skillfully creates that classic-sounding music, that has your head grooving and your enthralled body moving.

”I have been making music as long as I’ve been alive. To this day like all other music makers you can catch me banging on tables or something. I make music to send a message of light and to move emotions. My music’s meaning is to provoke thought.” ~ Jack Frigid

On a terrific boom bap beat for the ages, this is true hip-hop of the highest standard around. With quality lyrics that have been consummately engineered like a real pro – this is an absolute all-time gem of a track – that is up there with the most important singles to listen to in 2021.

‘So Much Pain‘ from The Bronx, New York-based hip-hop artist Jack Frigid, is one of those superlative tracks you dial up loud and never regret the vibration flowing excitedly from your thrilled speakers. This is the message of wondering what the future holds, as your pray for calmer waters from up above, and hope that the world may stop burning furiously like it is now.

There comes a time in your life when you look around outside your window and wonder why there is so much suffering, when there could – and should – be peace for all, if we all worked together as one team.

Hear this new track on Spotify and see more on the IG music channel. 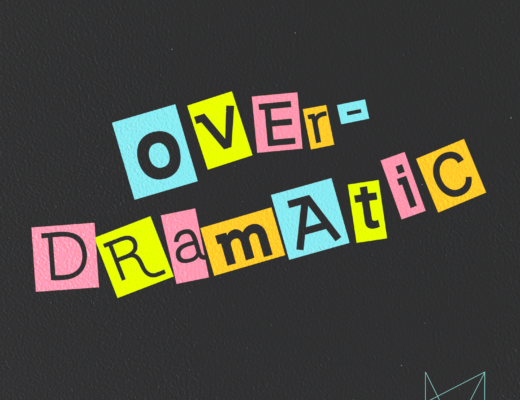 I’m Sick Of Your Dirty Secrets: Adelaide’s Michaela Keast is quite superb on debut track ‘Overdramatic’ 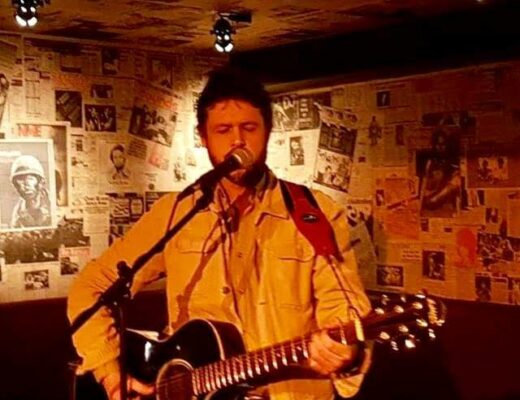 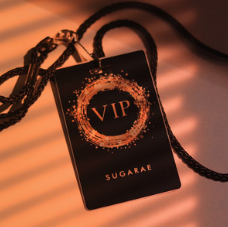 Sugarae struts in with R&B flow on ”VIP”