NKem describes his debut single, Ergo Sum, as a short, swift pact of artistic poetry; that is exactly how the production sombrely resonates. Opening with Elliot Smith-esque softly fingerpicked guitar notes, the single seamlessly transitions into a spoken word piece, with hints of melodicism in the raw confessionalism.

Attempting to pigeonhole Ergo Sum by genre is an act of futility. NKem lets his spilt ink lyricism lead the way and lets the instrumentals contextualise the expression. For Ergo Sum, there’s a monochromatic blend of ennui pop and indie with nuances of new-wave hip hop.

Recently signed to Quartz Collective Management, the Brighton-based model and artist has a bright creative future ahead of him on the basis of the emotion-evoking capacity of Ergo Sum.

The official lyric video was released on June 23rd; you can check it out here. 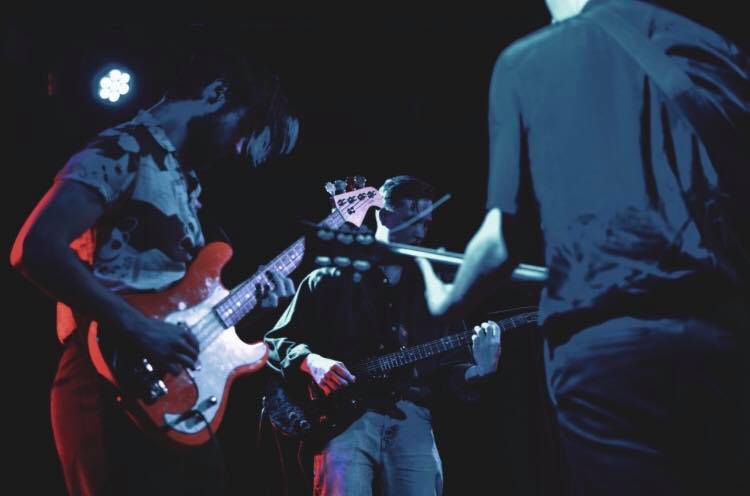 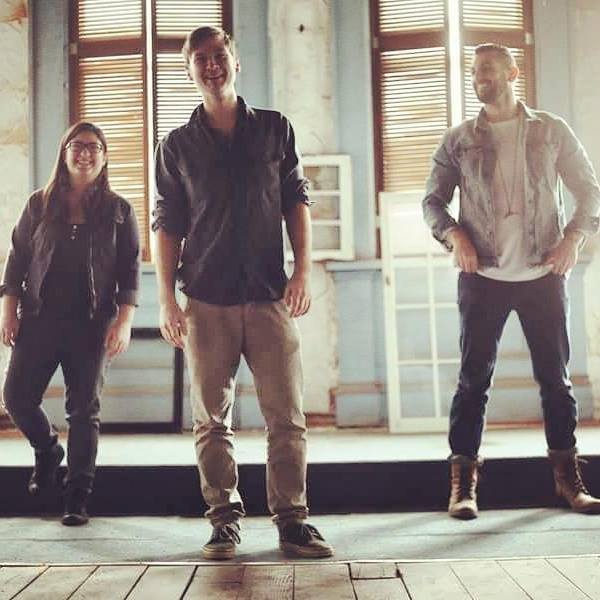 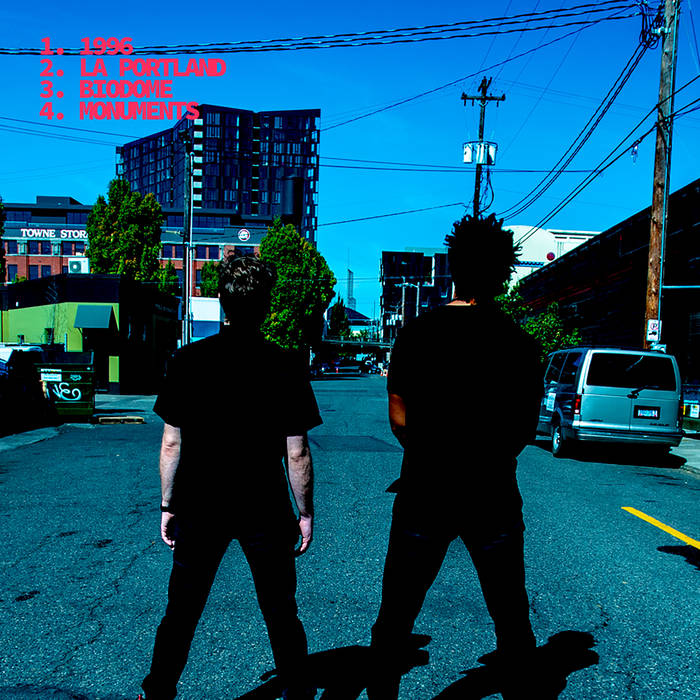