Up and coming R&B Soul artist and producer Nikki Sounds may have just released the darkest feat of R&B we’ve ever heard with her latest single “Backwards”.

Usually, you can expect drippings of lovelorn regret from R&B, but Backwards contains a brand-new empowering melancholic twist which we’re certainly not going to forget in a hurry. Nikki Sounds’ unapologetically unfiltered raw lyrics carry plenty of weight, which is amplified by her succinctly captivating R&B-influenced moody Alt Pop vocals.

It’s impossible not to feel the resonance behind Backwards, the poignantly scathing lyrics perfectly encapsulate the frustrative feelings which stem from being hesitant to move forward – we’ve all been there.

You can check out the experimental soundscape which saw its release on September 20th for yourselves by heading over to SoundCloud now. 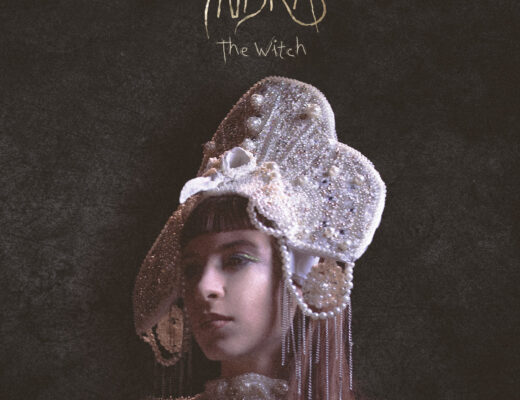 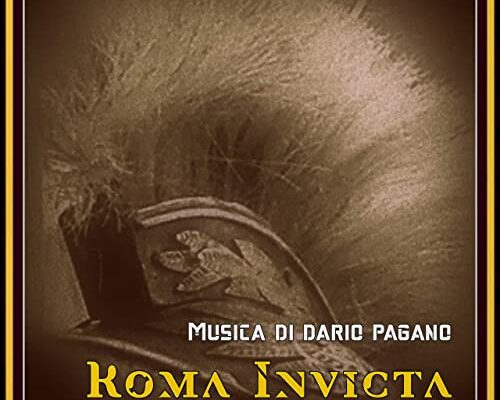 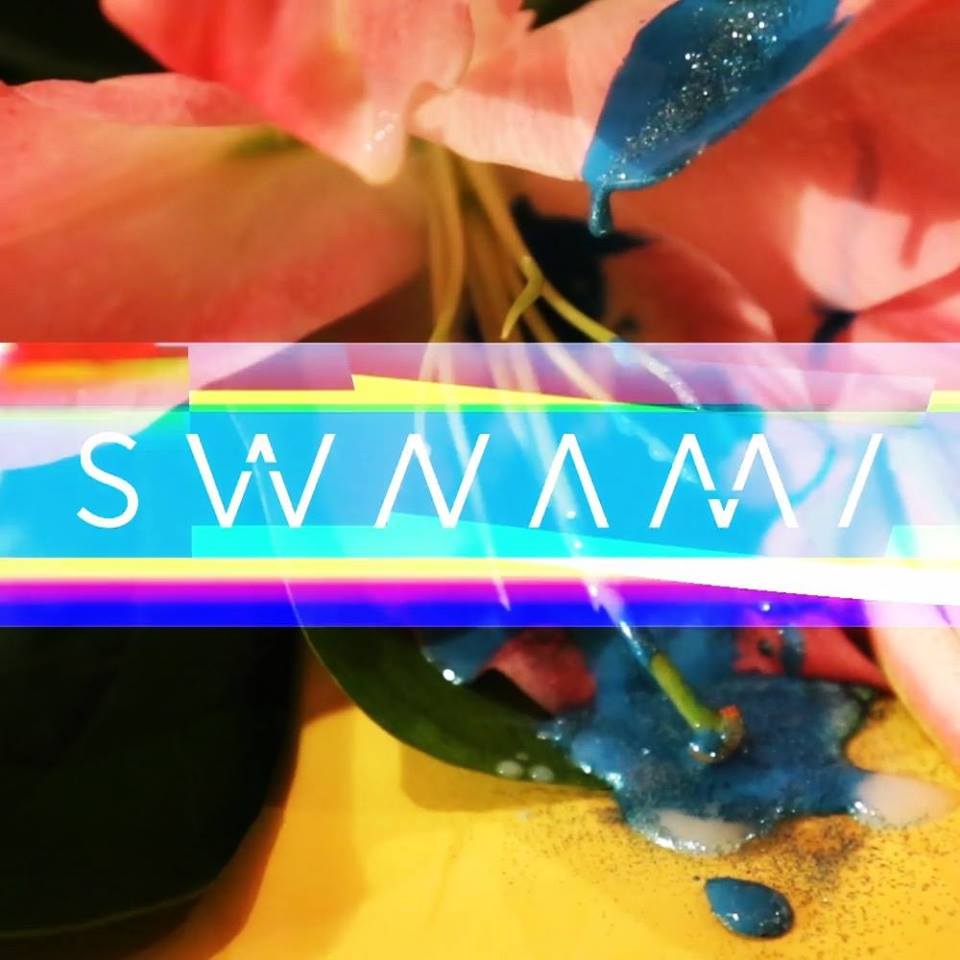