Ambedo is just one of the celestially graceful compositions which feature on The Ideal Setback’s latest album Nodus Tollens which is due for release on September 25th. It’s safe to say that ambience has never been quite so evocative.

As neo-classic roots entwine with modernistic transcendental tones under the deft composition of Todd Chappell, you’ll be able to feel every fluctuation in momentum and passion. The intricately light soundscape was inspired by and titled after the melancholic trances we enter when vivid sensory details capture us and allow us to drift into a dimension besides the anxiety-riddled hellscape we call 2020. For your own sanity, hit play.

You can check out Ambedo for yourselves by heading over to SoundCloud now. 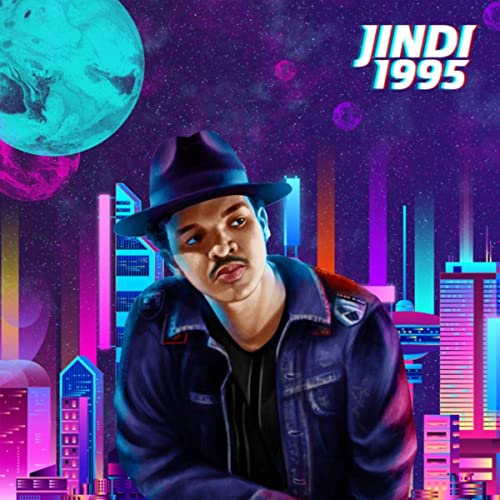 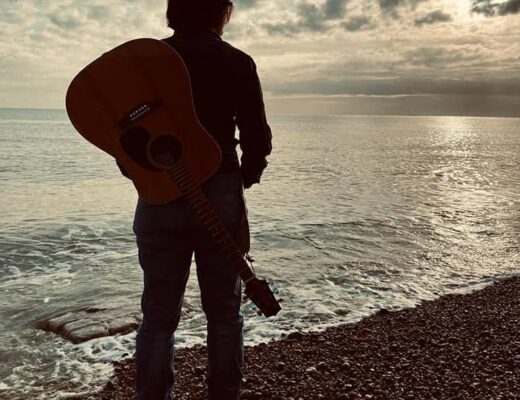 Moving on: Kate Bowen is ready to ‘Be Myself’ and never look back 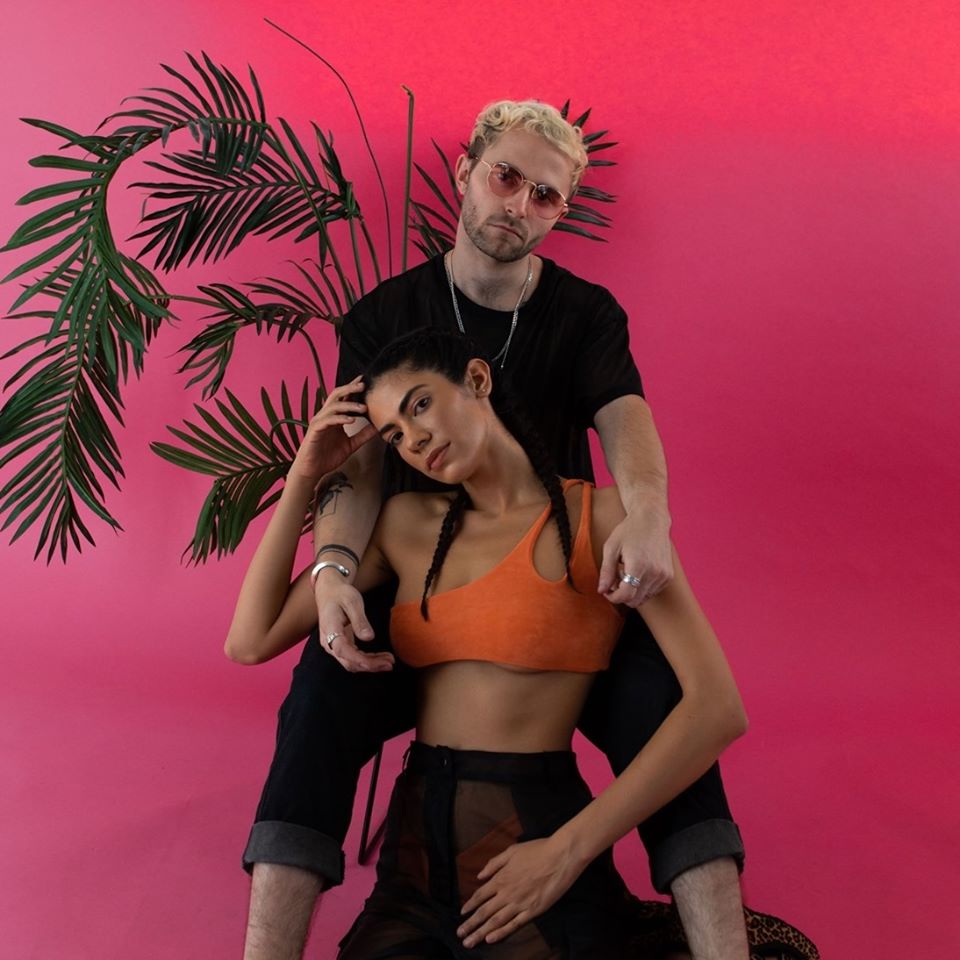 Two Neighbors – Do It for the Photos: The Pop Rock Earworm We Never Knew We Needed