Let’s be honest, with contemporary Pop there really isn’t too many artists who possess a voice which could render you speechless. So, when you happen to stumble on an aural treat such as “Bathin’ in Your Garbage” by up and coming US-based Alt Pop artist Natasha Jane Julian it’s hard not to feel instantaneously arrested.

With a vocal style just as distinctive as Bjork and the ability to conjure resonant alchemy in her soundscapes, it’s impossible not to get excited by the commercial potential in Natasha Jane Julian’s strikingly soulful presence in the Alt Pop genre.

Bathin’ in Your Garbage is due for release on June 14th, 2019, in the meantime, you can head over to SoundCloud and check out some of Natasha Jane Julian’s earlier releases.

Keep up to date with all new releases & info via Facebook 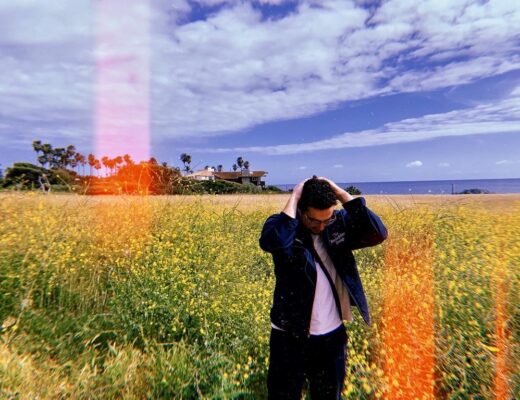 Paying tribute to lives lost but never forgotten: Solly finds peace though music on the exquisitely beautiful ‘She Can Run’ 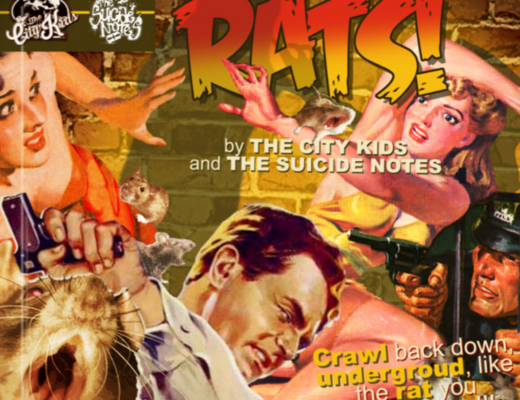 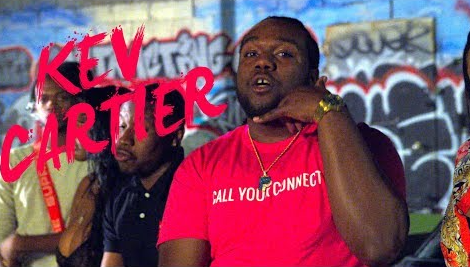