His music career starting with piano and progressing into DJing, Allegro cut his teeth by playing sets in notorious clubs all around Los Angeles, until he wrapped up all of his learnings and started producing mainstream pop music. With the collaboration of other artists and producers, he’s been able to build a valuable portfolio.

Know You Better is proof that he’s onto something big. The production undoubtedly equals what mainstream music is offering, and the same goes for the structure of this song – its catchiness rivals pure Top10 Pop charts. Kelsey Gills does quite a good job here, having the most suitable of vocals for mainstream hits, emulating some of Demi Lovato’s latest performances, but with nothing to envy.

Allegro is slowly becoming a major-league producer and Know You Better is only the tip of the iceberg.

You can check out Know You Better for yourself on Spotify. 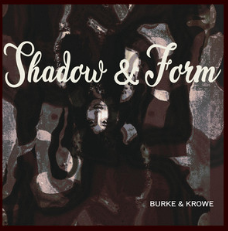 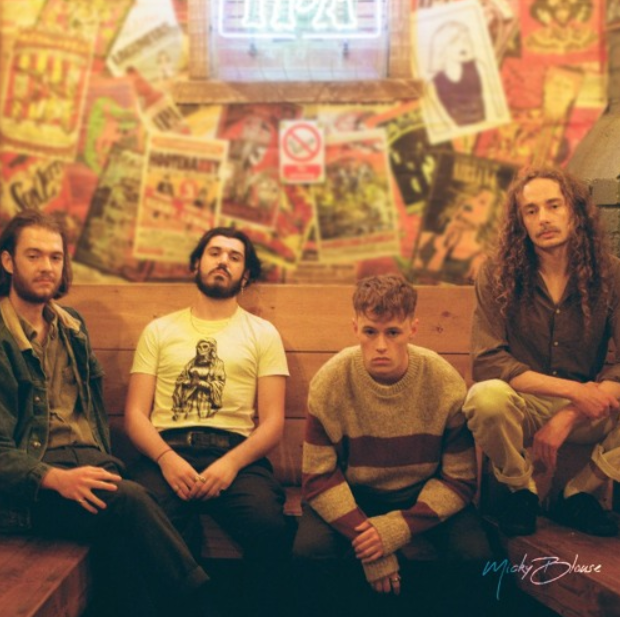 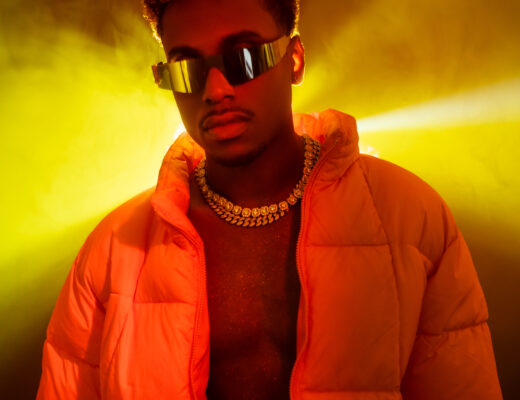 Kourdell Shows Up to Show It