Mike Stoyanov has made their unmissable indie garage rock debut with ‘Star’.

After lending his talent to various rock and blues outfits, London’s Mike Stoyanov made his solo debut on February 12th with the punchy indie garage rock track ‘Star’.

With the vocal swagger of Liam Gallagher and his fresh take on garage rock, anyone still turning to indie for their aural euphoria fixes will undoubtedly feel the dopamine flood when hitting play. It’s an unapologetic feel-good track that couldn’t have hit the airwaves at a better time. If anything can dissolve the ego, it’s enduring 12 months of pandemic times that have stifled the arts, yet, Mike Stoyanov is here with an anthemic reminder that the rock n roll persona is still as fitting as ever. He’s pretty convincing too. You’ll want him on your radar for his sophomore release.

Star is now available to stream via Spotify. 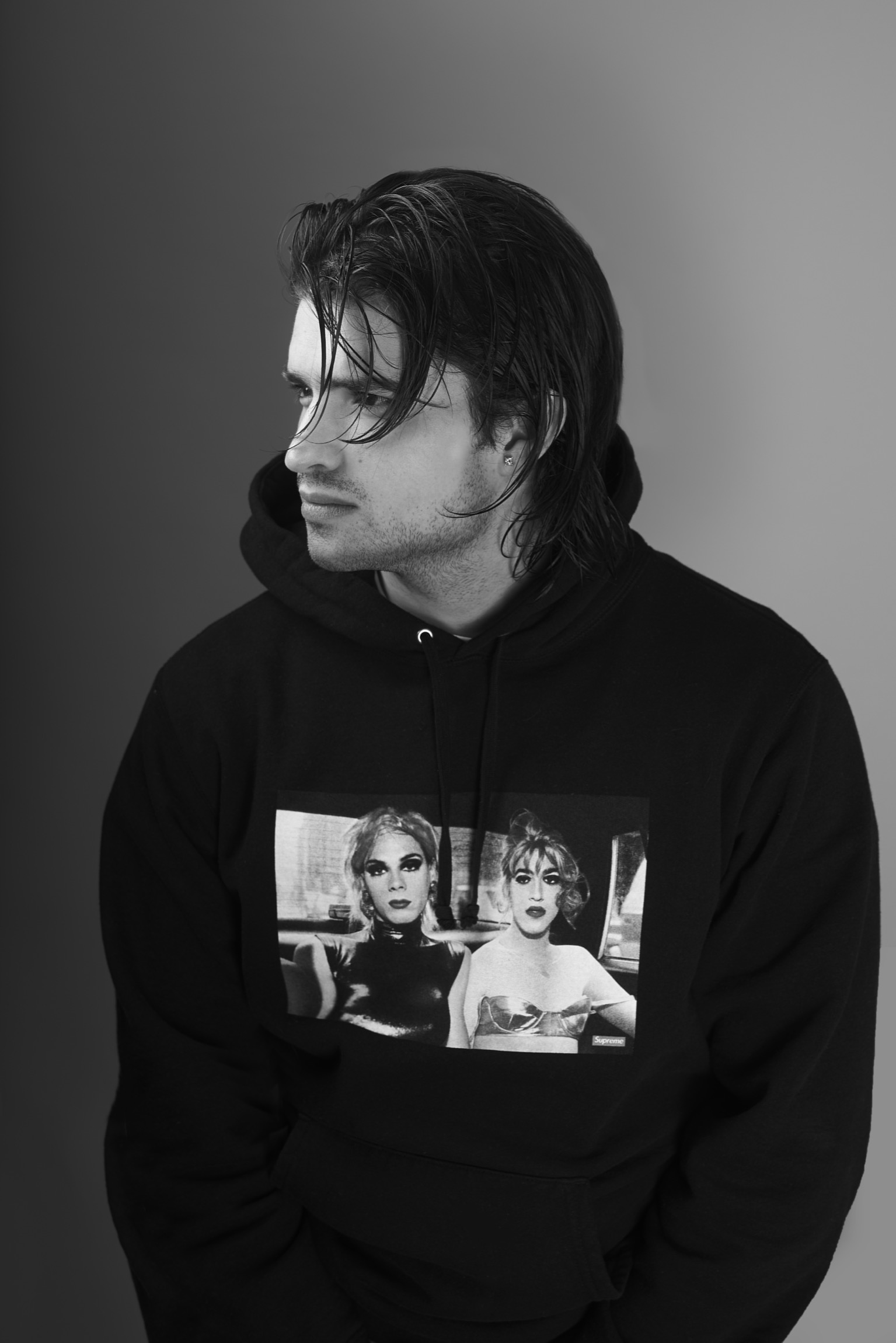 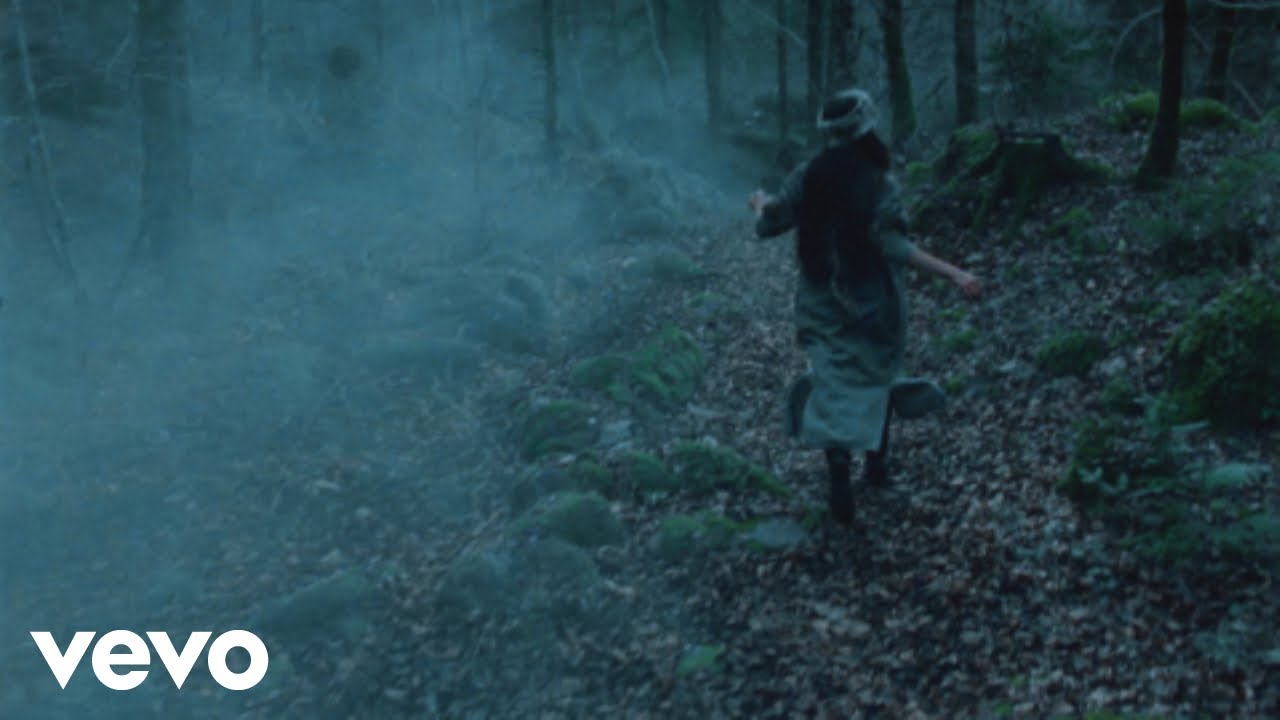 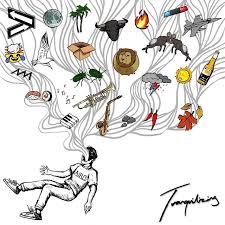