Mike senze – Mega Blaster: The Friendlier Side of Hip Hop

Those with a penchant for Lo-Fi Hip Hop are sure to find plenty of wavy endearment in up and coming artist and producer mike senze’s latest single “Mega Blaster” which was released in April 2019.

There’s an unstructured feel to Mega Blaster, giving the track a freestyle and expressive energy, the single was never produced to perfectly replicate every other archetypal rap track which has been released in the last 20 years. Instead of a brash and aggressive beat, you’re treated to fuzzy friendly synth lines which create a platform using ample amounts of reverb. It may not be everyone’s cup of tea, but there’s no disputing that Mega Blaster is a single which hits a pioneering sweet spot!

You can check out mike senze’s latest single Mega Blaster for yourselves by heading over to SoundCloud now. 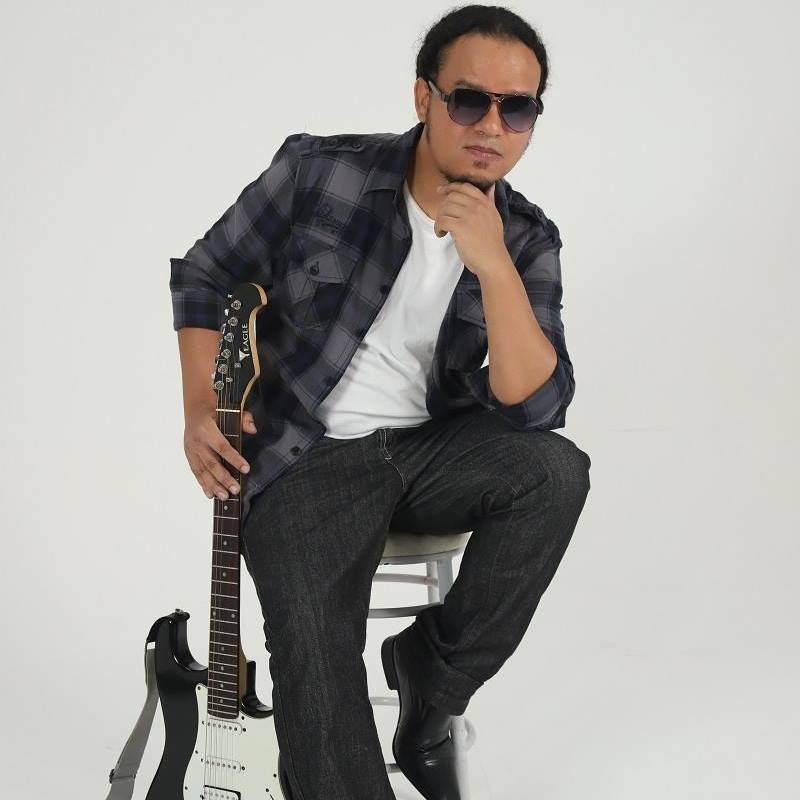 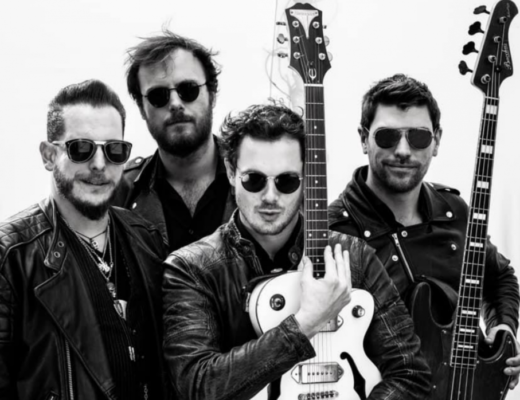 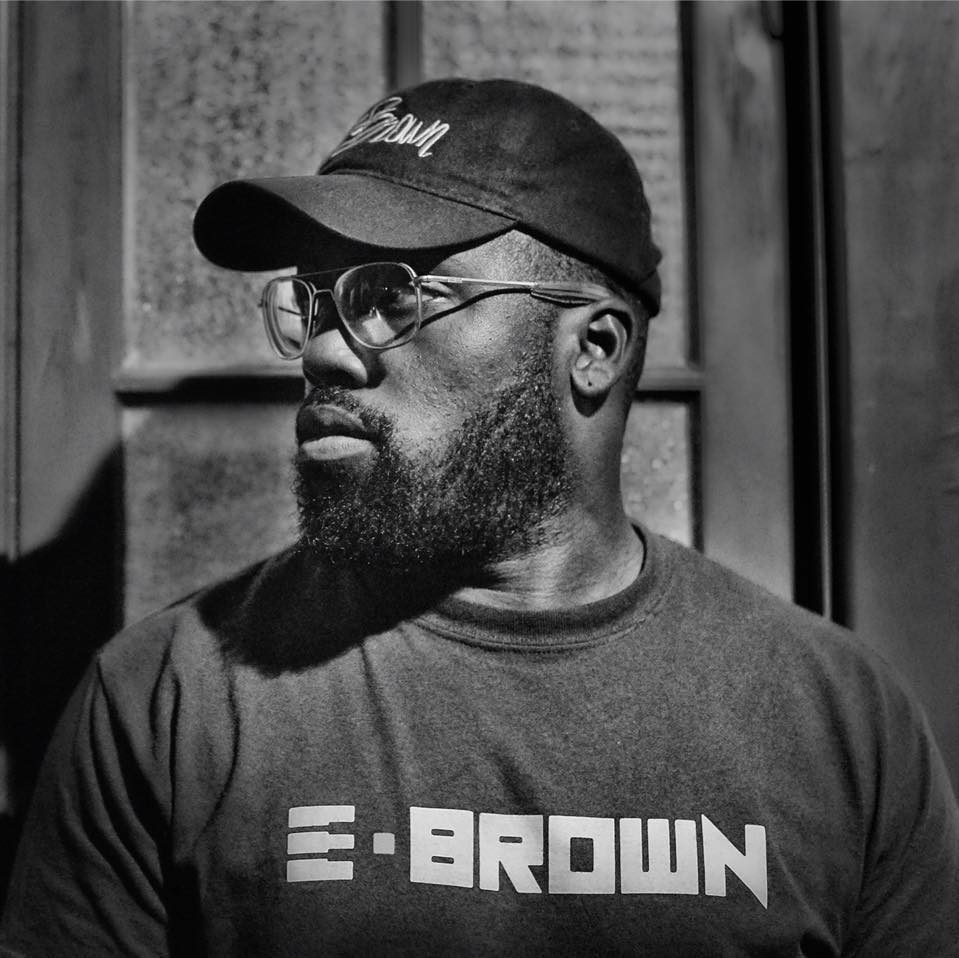