Manipulating a tracks vocal sounds to overcome the artists short fallings is one of the accepted norms of the modern musical age. Manipulating those sounds to create otherworldly effects and use the voice as a strange half machine-half human instrument is actually a stroke of genius and something that seems such an obvious move given the studio capabilities we now have at our fingertips it is surprising that more bands haven’t taken this route. Auto-tuned they may be, but this is auto-tuning as an art form.

It is slow EDM meets synth-pop, ambient chill meets alt-pop…very alt-pop! The juxtaposition between the straight vocals and the almost alien deliveries, the modern pop and the philosophical questions raised by the lyrics, the sumptuous harmonies and the minimalism of the music all sets up a very original, very appealing and wonderfully strange new musical direction. One that seems so obvious given the tools available to the modern artist but I guess it takes some out of the box thinking to see it through. Thinking that seems to come naturally to Laronge. 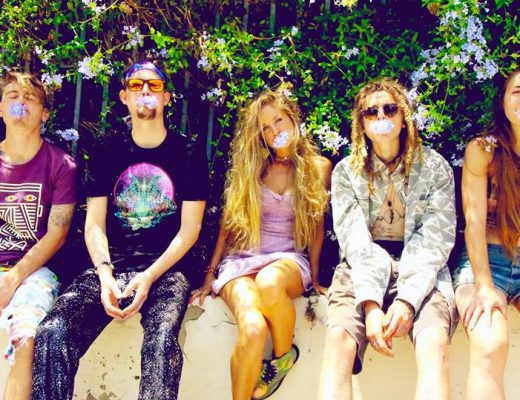 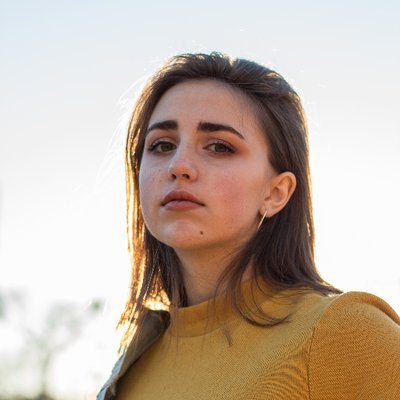 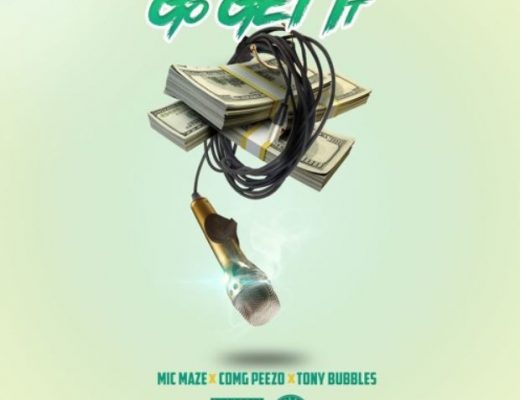