London-based rap artist Kidavelly extended his solidarity across the pond with his latest drill single, Donald Trump Jr, which gives his visceral perspective on the dark times endured during Trump’s presidency and shares the energy necessary to keep fighting for equality.

Five days ago, a government report declared that institutional racism doesn’t exist in the UK in a government report. Anyone with two brain cells to rub together will recognise the absurdity and get appropriately angry. Kidavelly tells a more realistic story in Donald Trump Jr that creates parallels between the injustices in the UK and the ones that we powerlessly watch on the news.

By touching on the discrimination in the UK, including how black communities have been blamed for the spread of COVID then hearing Kidavelly’s passionate bars requesting that kids in cages are freed, Donald Trump Jr is a powerful track, made even more bruising through Kidavelly’s nuanced dynamic style that incorporates drill, grime and old school hip hop styles. To give the track, produced by Mikabeats, a truly internationally empowering feel, Kidavelly collaborated with Evander Griiim & Tony Schwartz (Author of New York Times best-selling book Trump: Art of The Deal) 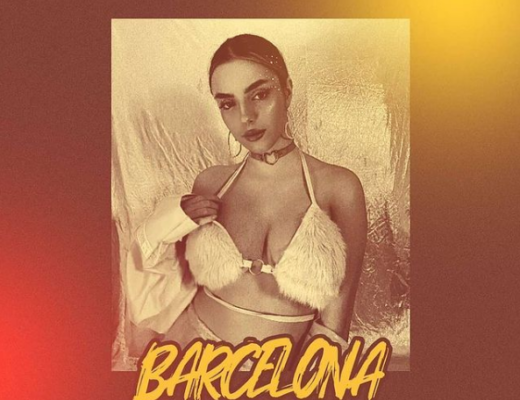 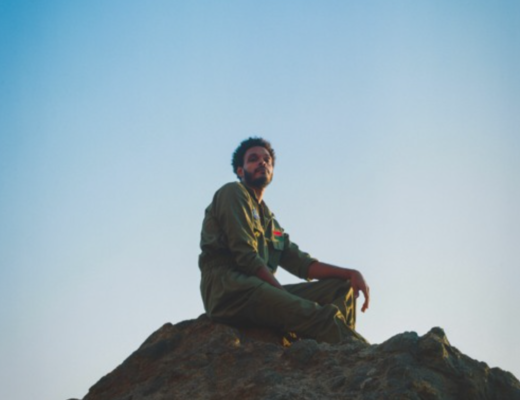 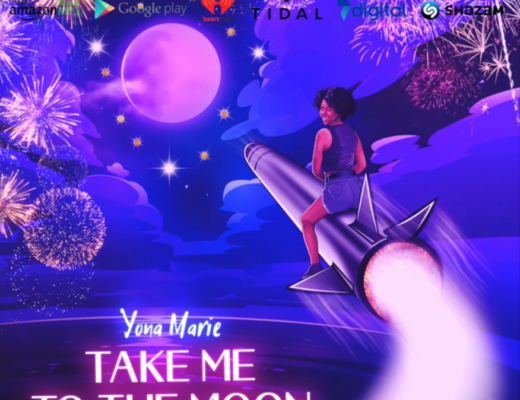