Mike Maro is talented rap MC ready with a strong flow and wittily crafted lyrics. As can be noticed on “Rigamortis Freestyle” his abilities go beyond writing lyrics on paper and his outstanding skill to come up with lyrics on the fly is particularly sharp and on point. With Kendrick Lamar’s music for “Rigamortis” as a backdrop Mike Maro delivers a rhythmically intense flow with ideas that never stop coming.

Apart from the constant rap flow going on in the verses Mike’s track also features a sense of hook which binds everything together and unifies the verses homogeneously. This is not the only thing which makes this track so striking though. Throughout the song it is noticeable that the instrumental part is not only used as a backdrop but also as a rhythmic tool to propel the motion of the rap flow forward. In several instances it is noticeable that the intricate rhythmic texture in the instrumentation is anticipated in order to create several accent points with the lyrics, showcasing Mike Maro’s ability to constantly think about what’s about to be said next while still keeping the fresh ideas and lyrics ongoing. An ability that only a true freestyle artist can have. 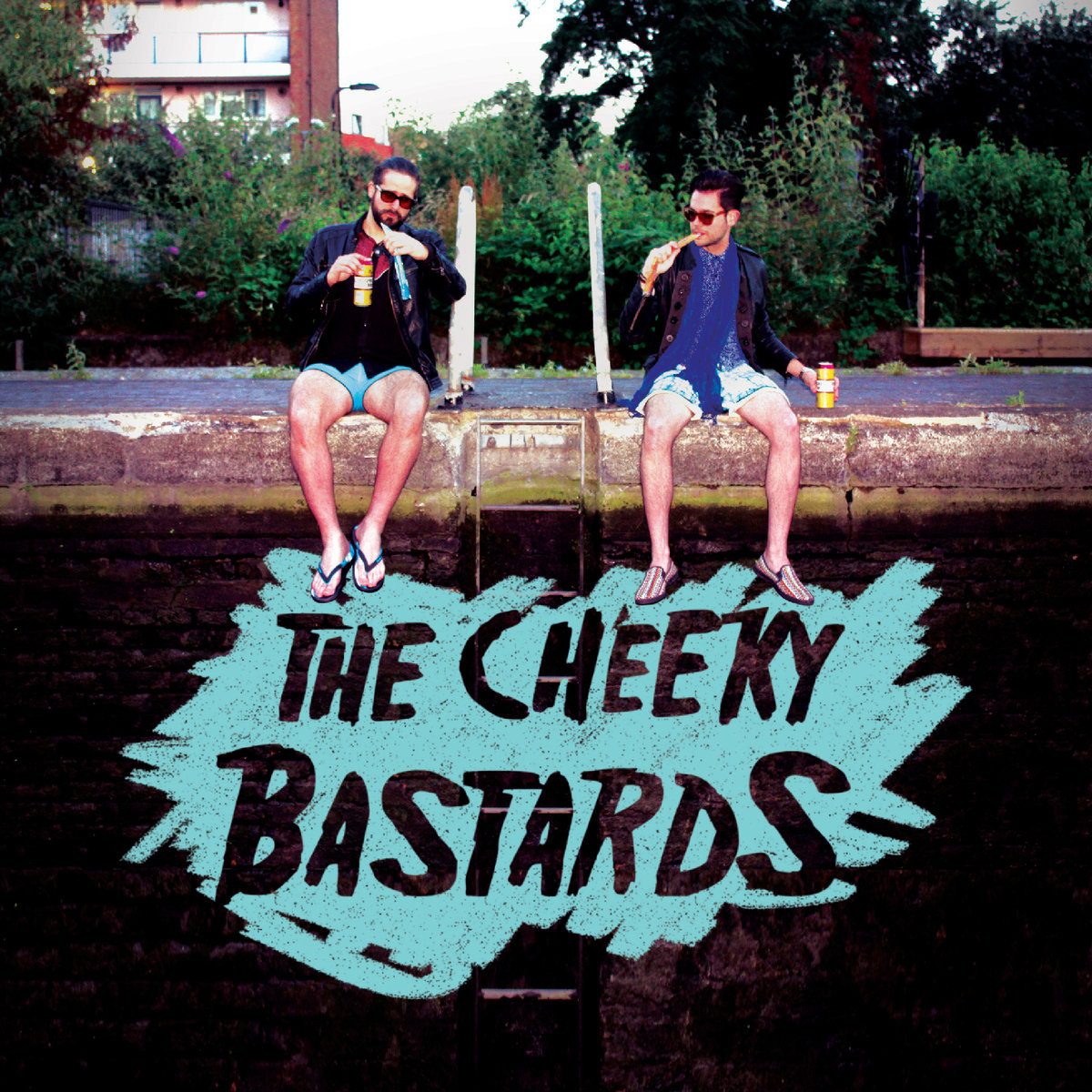