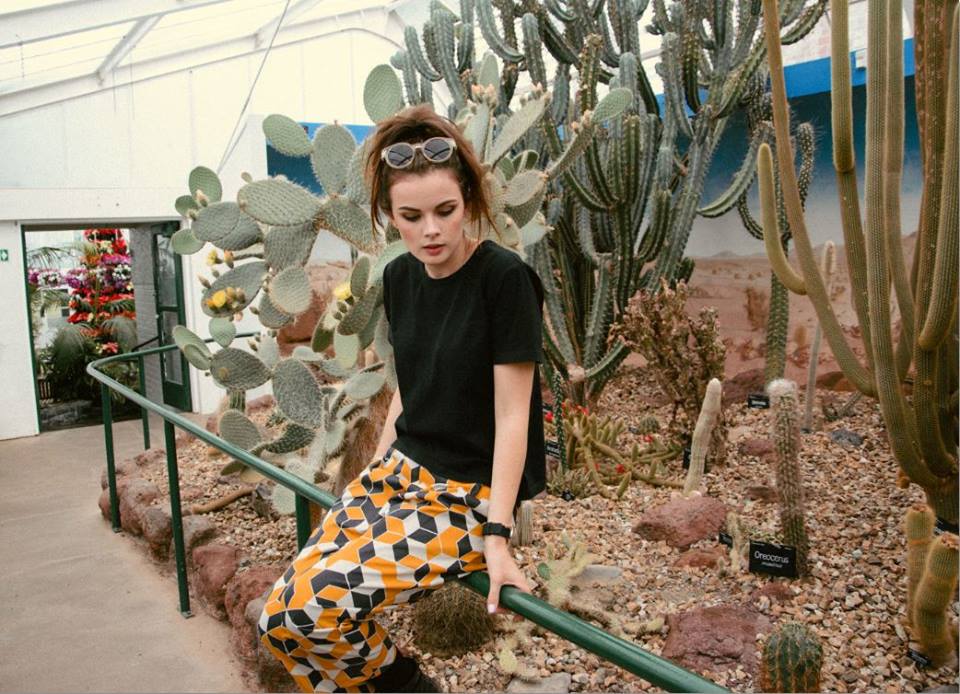 Having topped the iTunes electronic charts and Spotify viral charts from New Zealand to Poland, with her track “If Only” in 2015, Kiwi teen Maya Payne was then invited to support Charlie XCX in her one off New Zealand show before heading into the studio to work on her Debut EP, “The Lucky Ones” due out Friday May 13th.

Hailing from Christchurch, New Zealand, newly turned 19 year old, Maya Payne has been singing since she was six and writing songs since she was 11. Her early tracks have had significant radio play in New Zealand, on both pop and alternative stations, with her track “If Only” also becoming a regular fixture on music TV in both New Zealand and Canada. Writing her own songs and working closely with a producer team including a new talent from her home town, MCHNCL ( Kabyn Walley ), as well as Josh Fountain ( Golden Age studios, Auckland)/Leasure and Kostas Kalimeris ( Blackrock Studios, Santorini)/ Justin Bieber, Bring me the Horizon. 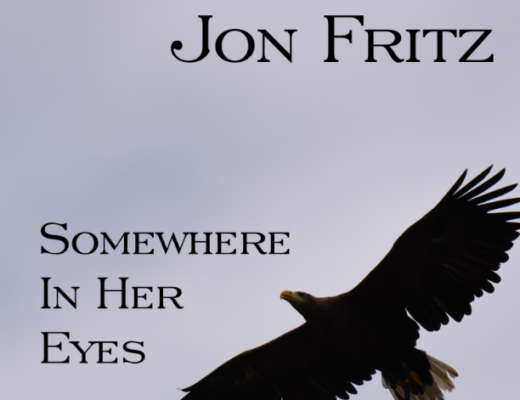 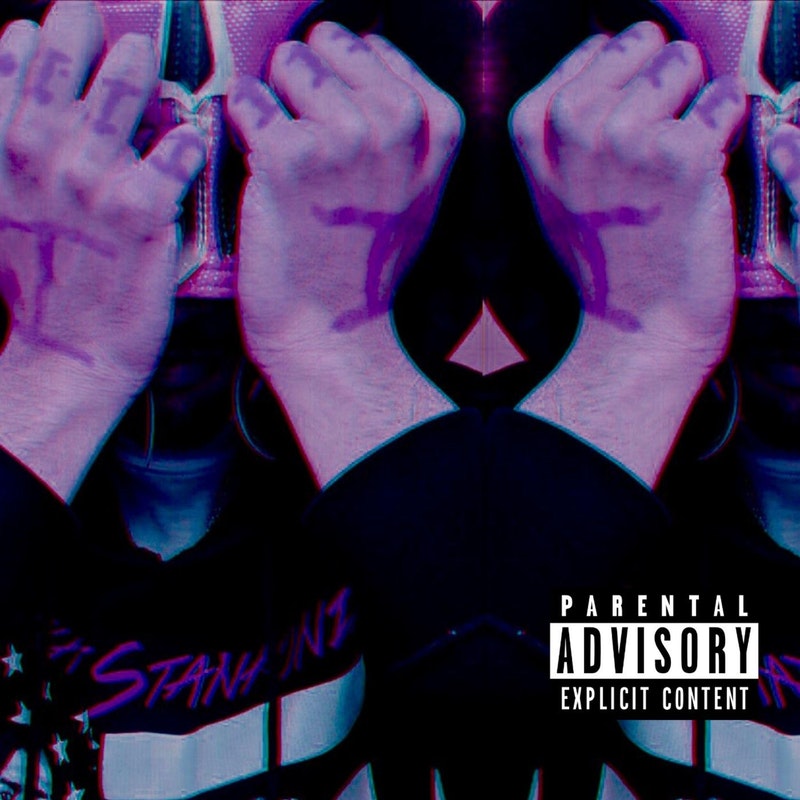 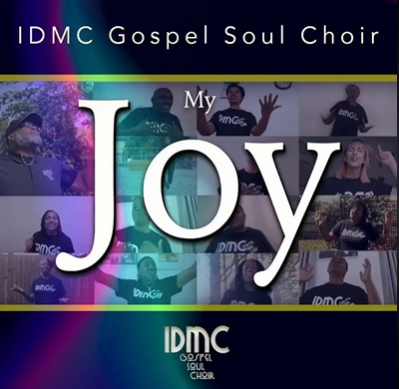