I seem to have been bombarding recently with whole raft of bands  that fall into the broad hip-hop/rap spectrum and who claim to be really pushing the boundaries of what the genre can be as we move forward into a new era. Most, however, have been the sonic equivalent of dropping a hand grenade into the middle of the listener’s expectations and then trying to rearrange the debris into new and pleasing shapes. Sure, you really shake things up, and then some, but you also find that the result is normally, well…a total disaster.

LouKnew has a much more consistent approach. Insanity is the sound of urban music being intensified, inwardly focused, distilled to its essentials and then used to build a dark rap meets dystopian hip-hop sound…now there’s a new concept. The beat and bounce of the music has enough groove to satisfy the mainstream but it is the back streets that he wanders, collecting unexpected musical details and re-appropriating other genres that make him stand apart from his chart-focused competition. He blends trippy electronica, pulsing beats and bass lines, found sounds and fairly progressive structures into his dark urban groove. 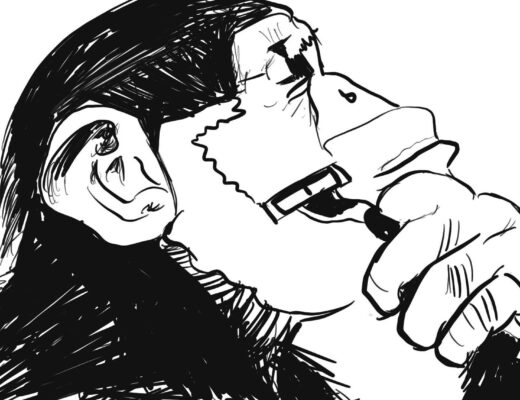 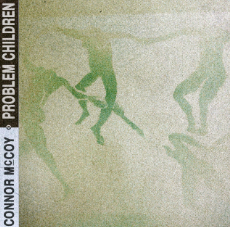 KOYO – What is Mine: An Aural Offering of Ambiently Fluid Resonance