Hailing from the beaches south of Los Angeles, LOST BEACH combines the sentimentality of sun in your face, while pining for the unknown in what we call indie rock n roll. Native Texan Jonny Perdue came to California to further his pursuit in music, finding guitarist and collaborator Steve Stout via a chance encounter while both playing for siblings of two different bands. During his time on the coast, Jonny met Hermosa-raised drummer Davey Latter and bassist Zacc West, also linking up with keys player Davey Allen after seeing his performance at a soundcheck in LA. “Perdue,” meaning lost in French, and the band’s residence on the coast inspired their moniker LOST BEACH. From Otis Redding to Elliott Smith, the group draws inspiration from the sounds of older records and a DIY mentality of self-production.

Lost Beach will be releasing singles in the coming months in anticipation of their self produced full length LP later this year. 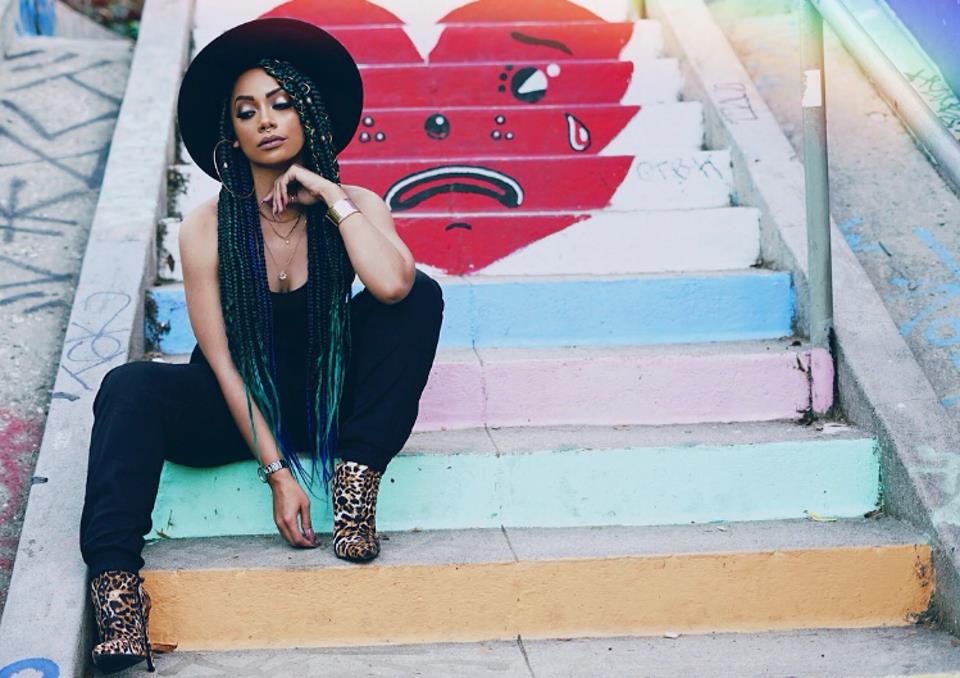 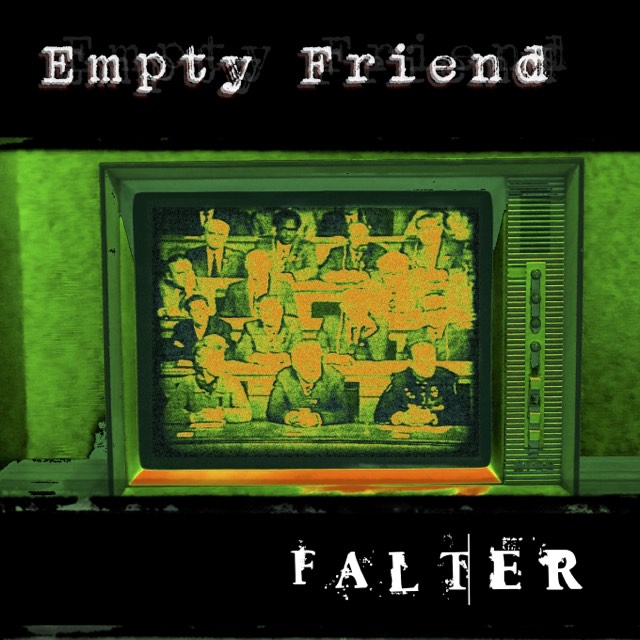 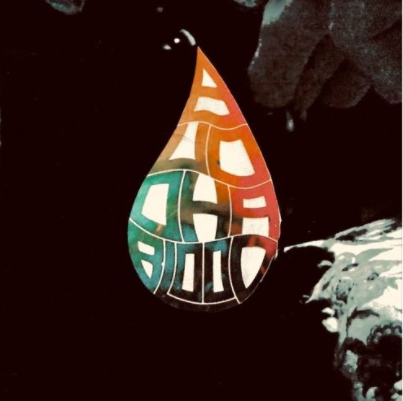