Alternative Artist ‘Little Sain✚’ Drops Remix of Track ‘Round and Round’

The best music is that which doesn’t sit neatly into any one genre, and in not doing so it shows an understanding that such constructs are at best self-imposed limitations, at worst sonic demarcations reinforced by those to afraid to explore beyond their own comfort zones. Little Saint is happy to wander across such artificial boundaries, a perfect example of the post-genre world that we find ourselves in.

With each listen you uncover more layers to this subtle and supple musical blend. Hip-hop beats and trip-hop anticipation builds a structure on which Little Saint hangs the more expected grime and rap references but also chilled late night jazz saxophone, plaintive neo-classical piano, ambient dream-pop and an inherent soulfulness.

Sounding like the score to a film that was too emotive to ever be shown to the masses, the music often hangs almost beyond reach, like morning mists being described with classical piano passages and minimal beats, and electronica that comes across like half heard radio white noise, the distant voices of aliens or angels being harnessed into a language that we have yet to learn.

It isn’t often you bump into music like that is it?

When discussing the recording process of the track, Little Sain✚ cites,

“The remix happened fairly quickly. Genesis Elijah heard it and put his part on it the same day. We didn’t really discuss anything conceptually because he just felt it and knew exactly what to do. When I heard his verse I was really excited because he took the feeling and became the song. I think he raps some really clever lyrics on there too”

‘Round and Round’ is accompanied by visuals that were created by artist Dr. F**joy consisting of more than 5000 digital paintings made from just one photo taken of Little Sain✚. The track has been released through Halogram Records and more information about Little Sain✚ can be found on his social media pages and official website. 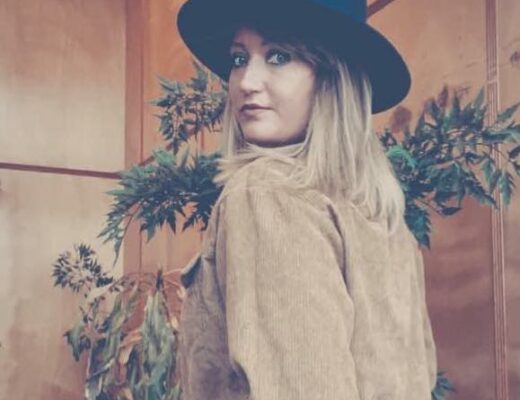 Overcoming It All: Superlative Fife singer-songwriter Cody Feechan is absolutely inspiring on ‘Breathe’ 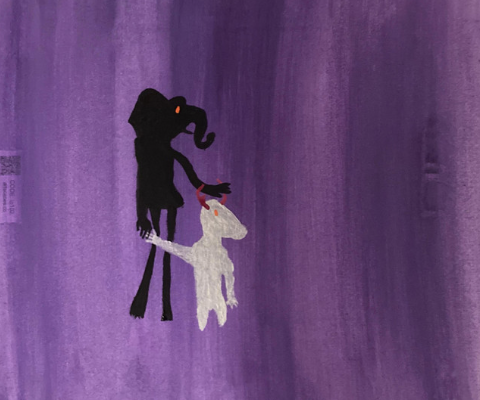 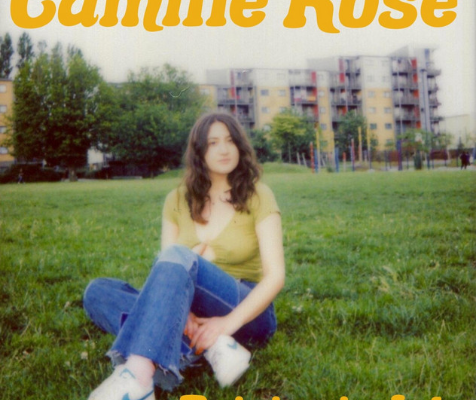 Camille Rose soulfully meanders through melancholy in her jazz single, Raining in July