Oozing out of the midwest, Detroit’s Liquid Monk have an incredible new song for listeners to embrace. Their new track “On the Rocks” is an example of an impeccable attention to detail. The perfect blend of sultry vocals and a velvety bassline, palpable to the touch the track delivers a refreshing ambience in an attempt to make the listener feel as good as the melody sounds.

With breathtaking lyricism, each line is visual and engaging. Playing on the sensations that trigger imagination, this track propels audiences into another realm. Brilliantly incorporating softness to mask intrinsic animalistic tendencies, they enlist the help of Jaye Prime and Hugo Biggs to set the mood.

A nice departure from the chaos around us, simply retreat to paradise with the help of Liquid Monk.

Since forming in 2013, Liquid Monk has become a name in the Detroit music scene synonymous with instrumental virtuosity, genre bending creativity, and energetic live performances. Integrating an array of live instrumentation alongside electronics, the group has redefined how organic and electronic elements can blend to bring the excitement of a live band along with the texture and dance groove of a producer or DJ.

Their debut EP, “Yaga”, was released in 2015 and took the group into Michigan’s jam and live electronic scene. The release had a unique blend of fiery jazz fusion, lush synthesizers and pounding live electronica, which Sound and Silence described as “Chic meets Umphrey’s meets early Daft Punk on steroids”. This led to performances alongside acts like Quantic, Pigeons Playing Ping Pong, GOSH PITH and Aqueous at well-known clubs and festivals in Michigan including Ann Arbor Summer Festival Top Of The Park, Dally In The Alley, Metro Times Blowout, The Loving Touch, Cliff Bell’s, The Loft and many more.

In 2016, Liquid Monk continued expanding in the Detroit music community and connected with talented vocalists and rappers. With a diverse pool of lyricists, they realized a vision of merging their jazz and fusion roots with electronic music and the vocal power of pop, hip hop and R&B. The band acts as a producer showcasing the unique talents of each collaborator while also creating a sonic landscape that can only be described as Liquid Monk. Their upcoming self-titled debut LP is due out this spring. 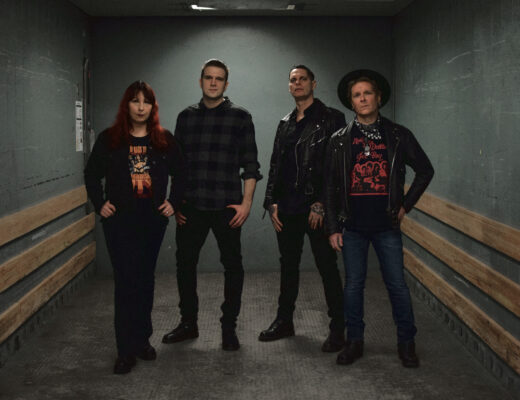 Sick Of This Town: Groovy Finnish band Daggerplay can’t wait to be around true friends again on ‘Castaway’ 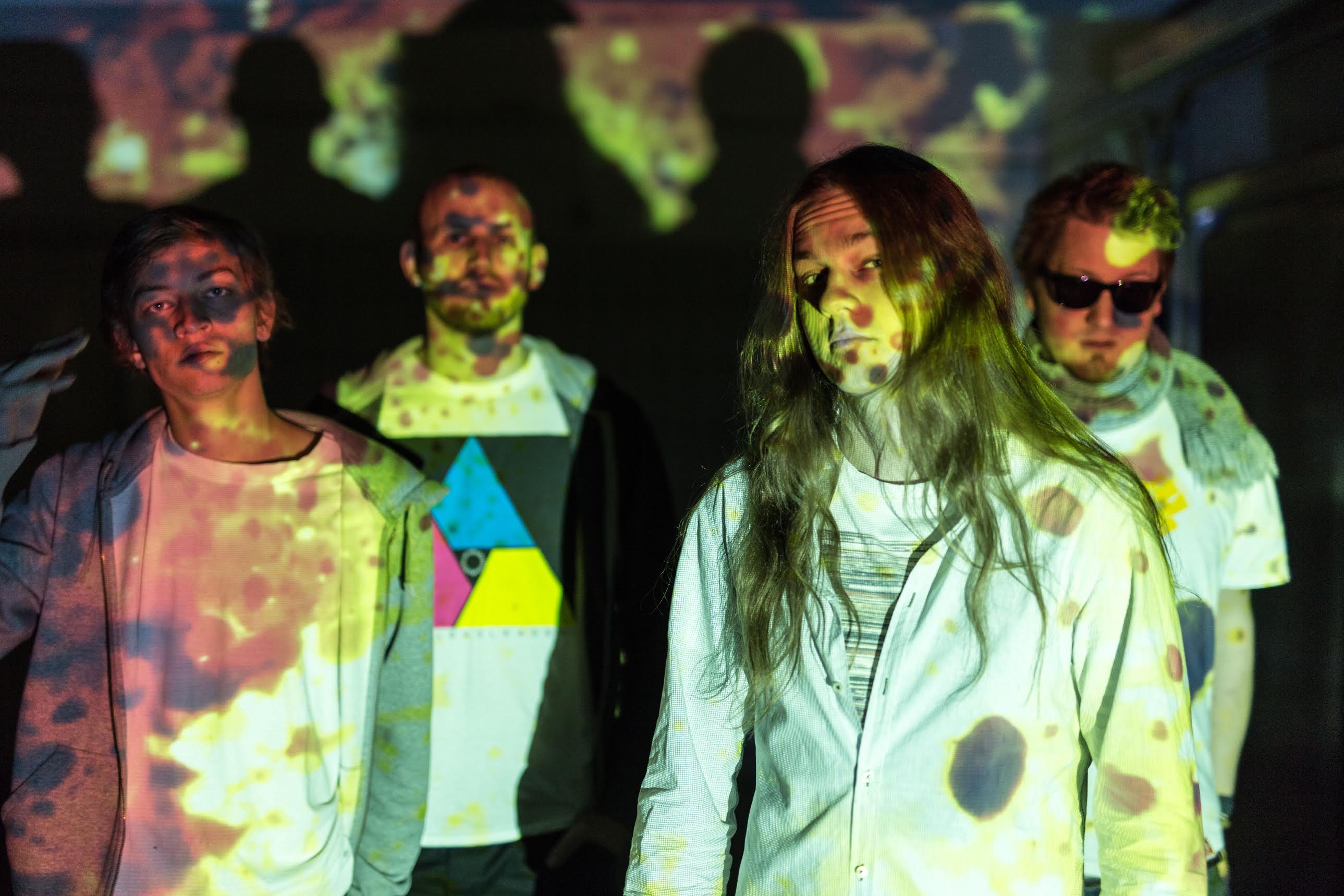 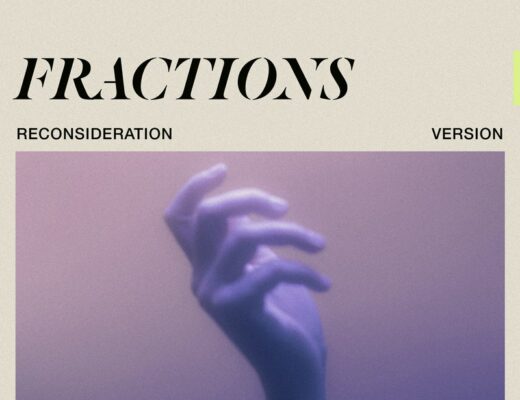 Who Am I Without You: Emily Afton is rather special on the sublime ‘Fractions’ (feat. Mahawam) [Reconsideration Version]