Norwegian pop artist LearningToDive released their latest entrancing single ‘TAINTED’ to guide global anger in the right direction by attacking the glorification of the military-industrial complex.

With a similar synthpop style to the likes of Covenant, And One and VNV Nation paired with awakening lyrics which were penned to shake the listener from complacency around one of the biggest threats faced by the environment and humanity, the 80s post-punk-inspired single dropped at the perfect time.

Based on TAINTED, LearningToDive could easily be considered as the Adam Curtis of synthpop.

TAINTED is now available to stream via Spotify. 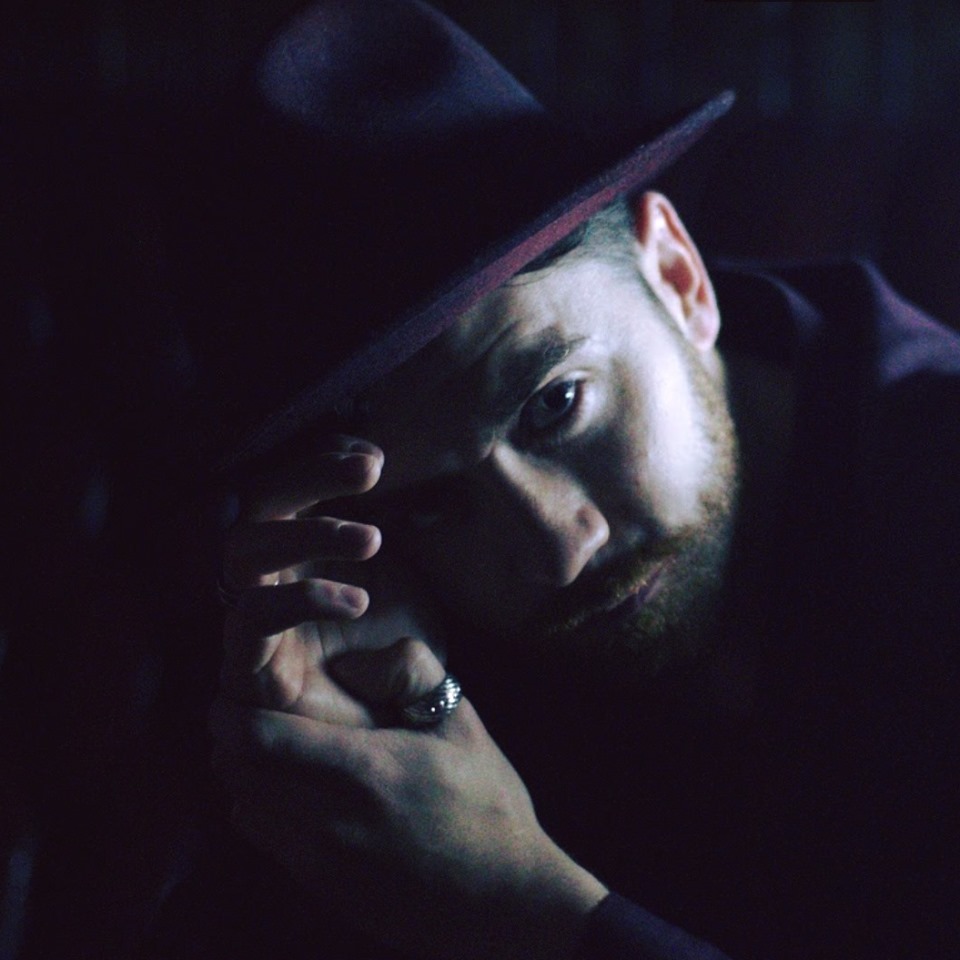 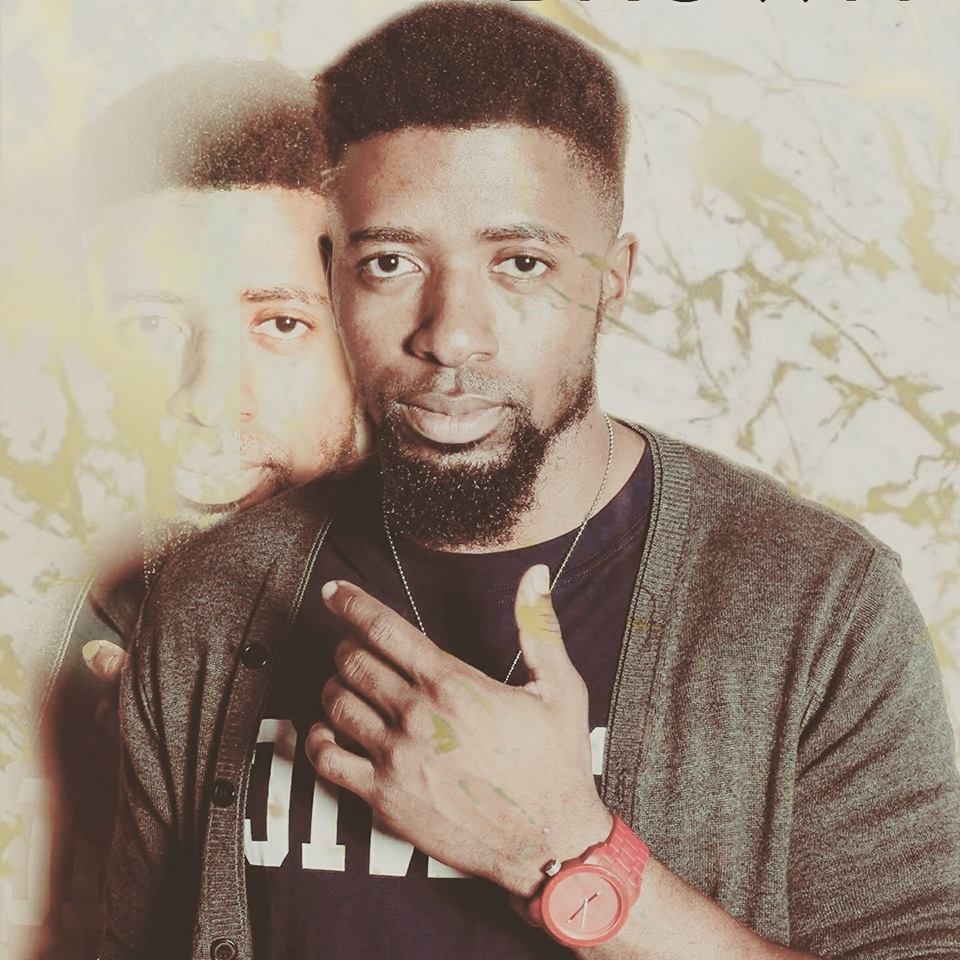 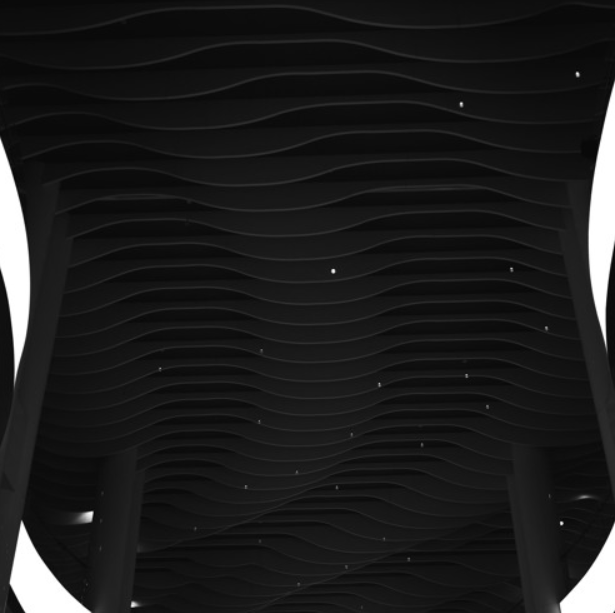