The prelude to Lara Snow’s latest single Butter Knife which was released on August 30th, 2019 may fool you into believing that you’re in store for just another EDM Pop hit, but the chorus will leave you inclined to feel that Lara Snow has never done an archetypal thing in her life.

The infectious and accessible danceable melodies are still present, but with Butter Knife, Lara Snow throws in plenty of high-octane eccentric artful flavour. Of all the Pop hits we’ve heard this year, we’d have to say that none of them has the same captivating intensity of Butter Knife.

You can check out the official music video to Lara Snow’s latest single Butter Knife for yourselves by heading over to YouTube now. 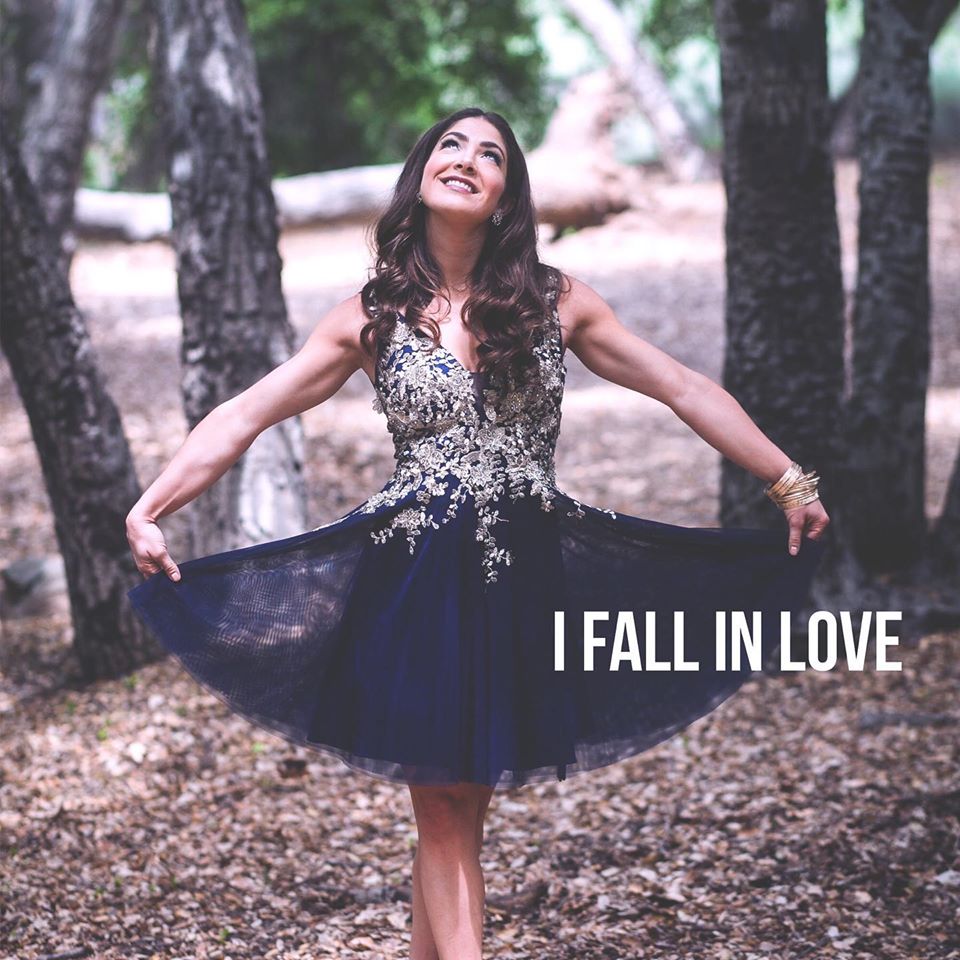 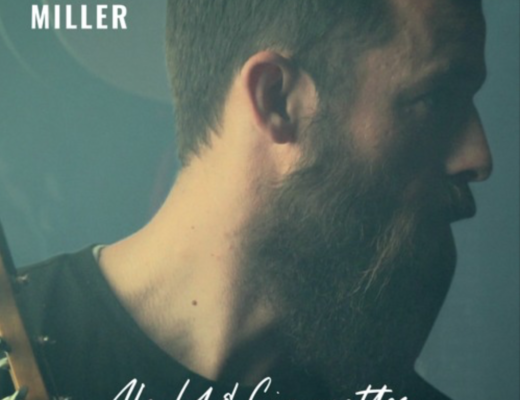 Alcohol and Cigarettes – Chris Miller wants us to talk 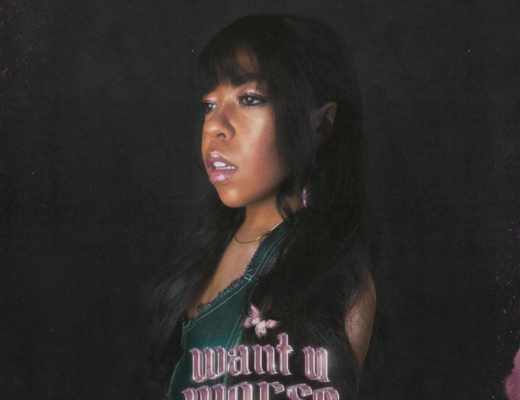