Breaking Hip Hop artist Kemosabe has set the bar with his latest recently released single “G Now”.  Straight from the prelude, you’re hit with the reassurance that a solid perfectly produced Grime track is about to unravel. And Kemosabe definitely didn’t fail to deliver with G Now, the vibe which the single offers isn’t hindered by the polished production, instead, the accessibility of the soundscape is heightened. The lyricism still remains gritty, candid and as a testament to Kemosabe’s brutal honesty of his reality, yet, instrumentally the beats couldn’t get much smoother and there’s no doubt that plenty of people are going to find resonance within the single. There was little in the way of glorification of the lifestyle, just a refreshing aural offering of realism.

You can check out the official video to Kemosabe’s latest single G Now which was released on May 24th for yourselves by heading over to YouTube. 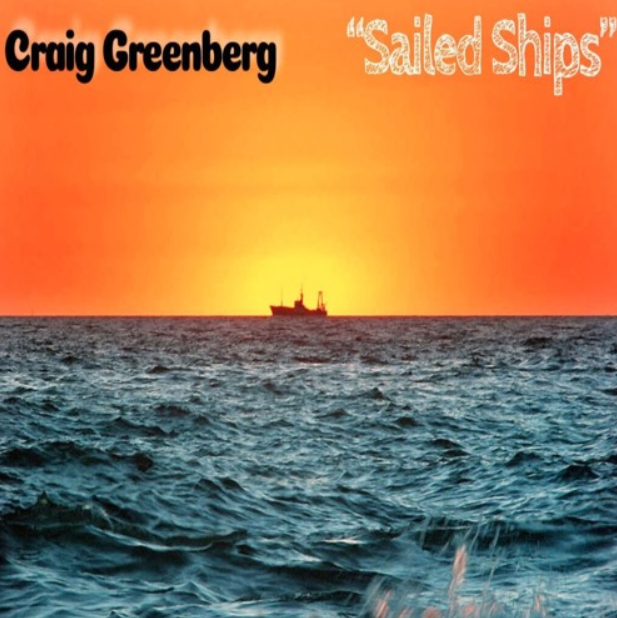 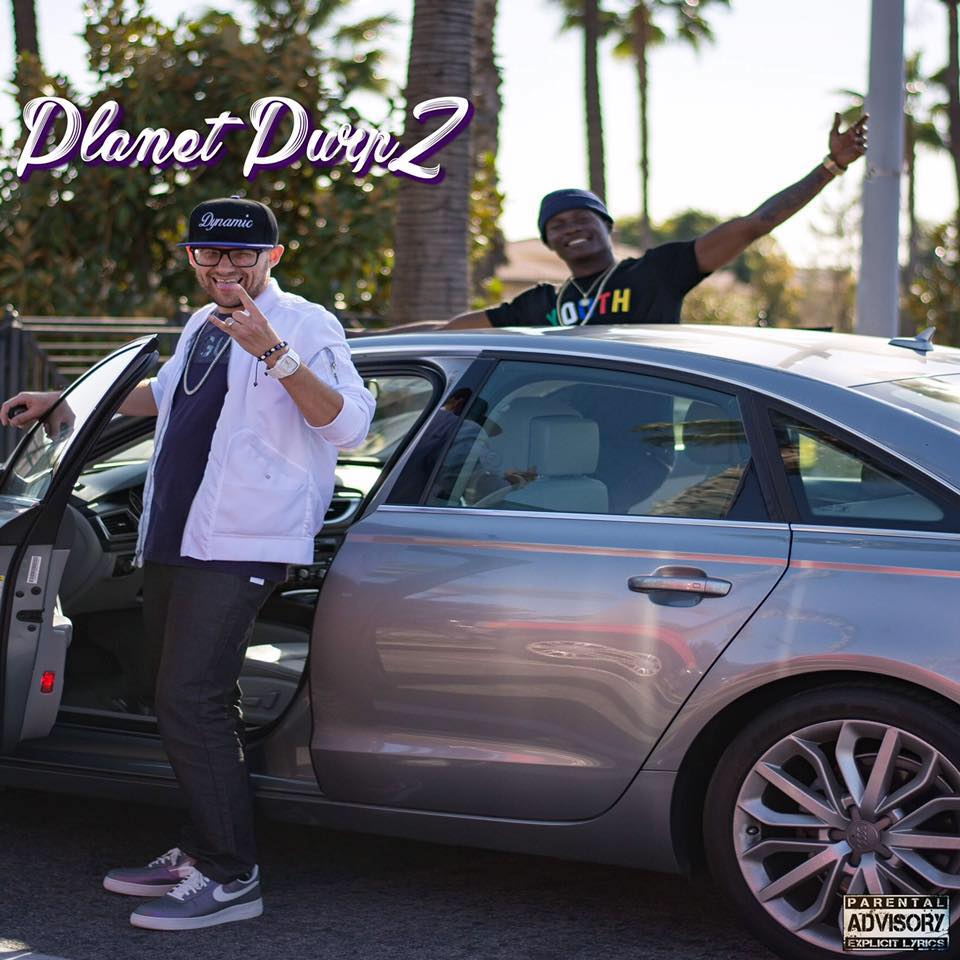 Welcome to the world of Mary Jane 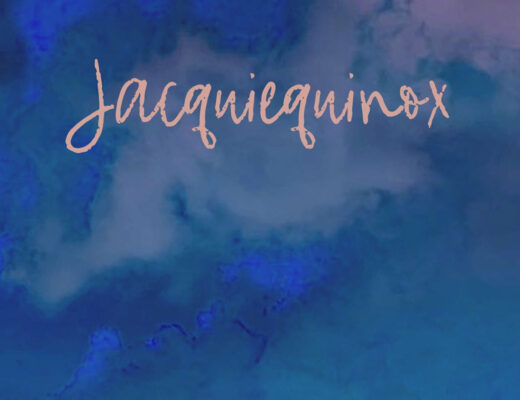 Rising Above It All: Electronic artist Jacquiequinox shows us deeply into ‘The First Smile’