Whilst Kaptain Jay’s 2018 release ‘Night Out’ is backed by an electrically immersive audible cocktail of Electronica, Trap, and Urban beats, I found it hard to focus on any other element to the track other than the bars being projected into the mic. Sure, pretty much everyone can relate to a track about getting hammered in a club at the weekend, but I’m 100% certain not even the greatest of lyrical masterminds could conjure up a track about getting drunk that would sound fresh in this day and age. To say it’s been done to death is the understatement of the century.

Whilst I may not approve of the lyrical content to Kaptain Jay’s new track Night Out there’s definitely no disputing that he’s got the rhythm, he’s got the flow and the Miami based artist has got plenty of time to perfect his lyrical approach considering he’s only 21 years old. I didn’t realise there was more to life than getting smashed until much later in life to be fair. Let’s hope Kaptain Jay follows suit and creates some mixes where the lyrics are as hard hitting as the beat.

Check out Kaptain Jay’s track Night Out on SoundCloud now 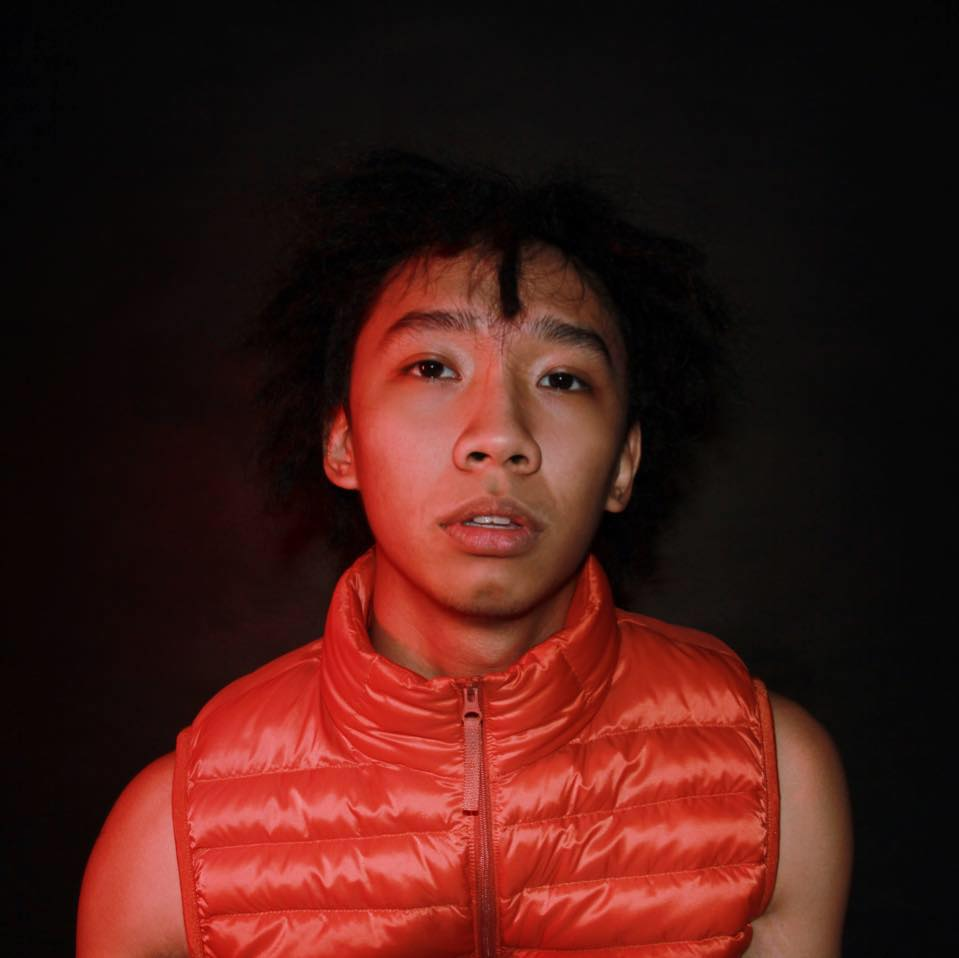 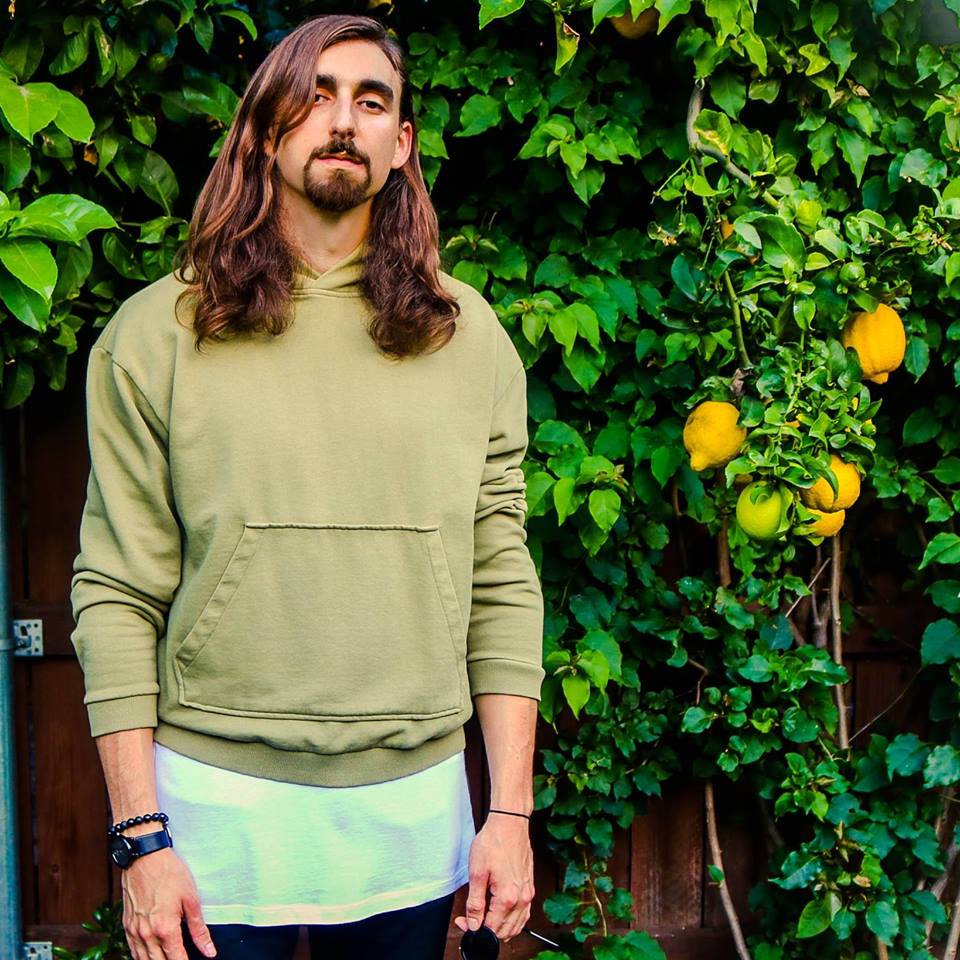 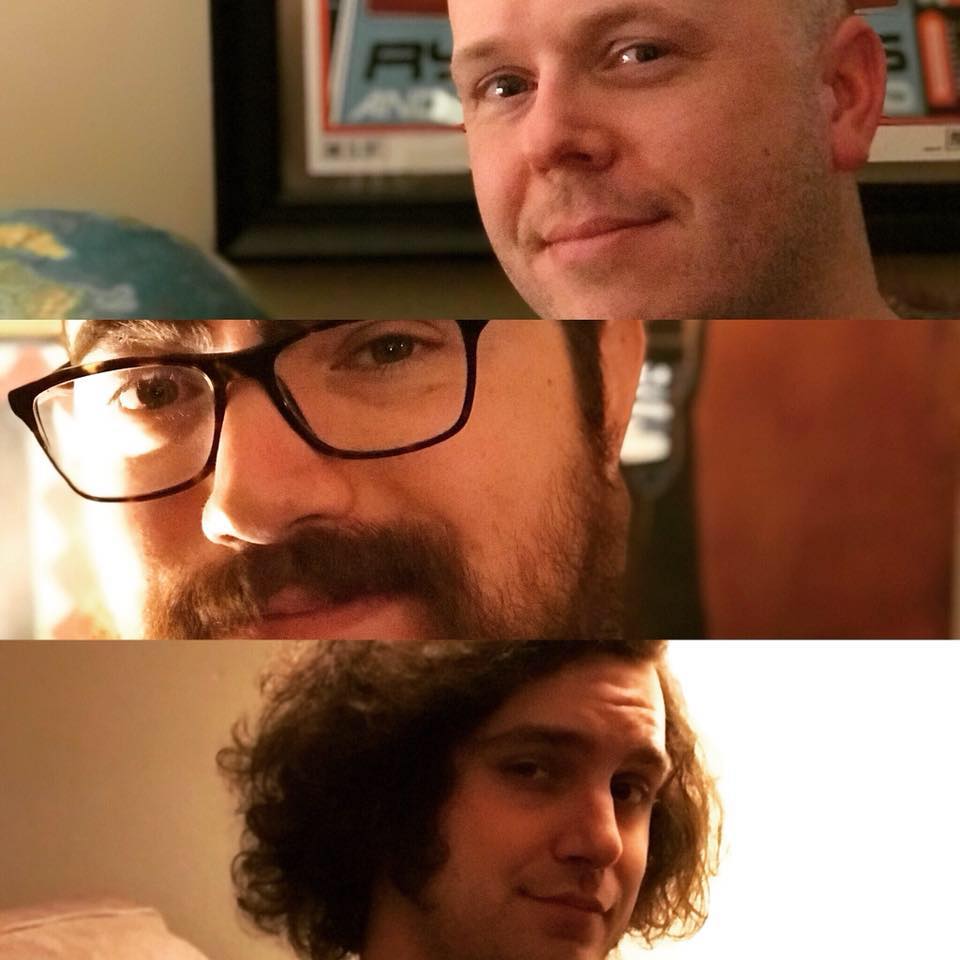 Major Glen – Sign from Heaven: A Rock Anthem Not Just for the Pious