After a succession of popular hits which have flirted with a myriad of genres, up and coming artist and producer PANDDA has released his most eager perennial earworm yet. The subtle layers of Funk and Blues infused into “Falling for You” take the soundscape to a whole new level while the highly polished production strips away none of the rhythmic command.

There’s a reason why we always get excited with new tracks from PANDDA, which is probably the same reason why the Orlando-based artist isn’t struggling to amass plenty of hype around his soulfully contemporary tracks. With deft pops of the Indie guitars against the EDM beats which flow with an incredibly natural progression, Falling for You is about as flawless as Pop gets. With the vocals kept natural and distinctive, it’s impossible to get to the guitar outro without feeling intricately enamoured.

You can check out PANDDA’s sticky-sweet Pop hit Falling for You for yourselves by heading over to SoundCloud now. 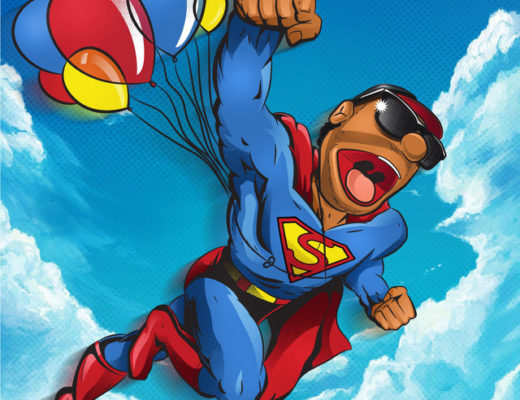 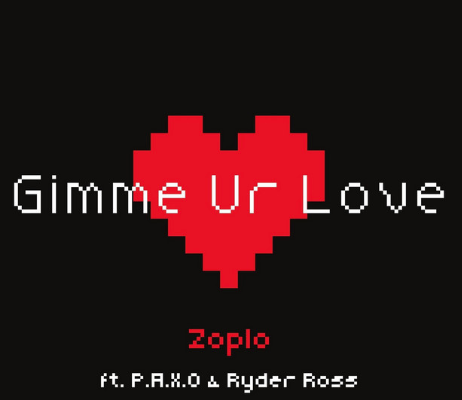 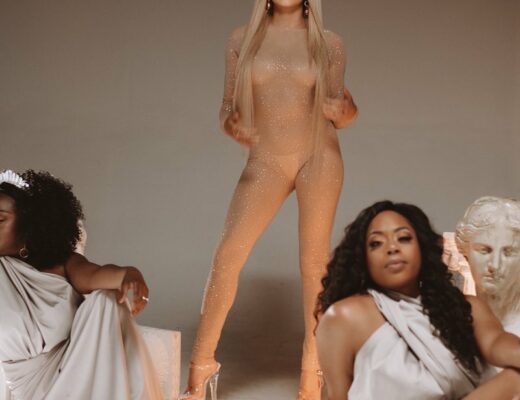