Self-describing his sound as “a blend of earnest psychobabble” was never going to quite allude to just how endearing his style of production is. John Turkey’s Nightmares’ may struggle with recognising the ingenuity in their own single, but they definitely didn’t struggle when it came to orchestrating the alchemy contained in “Horse Girl”.

The Alternative Folk track wasn’t composed to create easily digestible sounds, instead, the up and coming San Francisco-based artist went with an artistic approach by blending a myriad of different soundscapes together. From the concordance of 60s psychedelia, to haunting orchestral effects.

The unpredictably mesmeric single never allows you to feel comfortable and safe within the mellifluous melodies, the soaring strings are waiting to strike with disconcertment as the track progresses. Yet, one thing that remains as a constant through the track are the sweetly dampened vocals. While the vocals don’t always quite contend with the potency of the instrumentals, the shoegaze style of vocals bleeding into a seamless mix was the cherry on the cake.

You can stream and download Horse Girl along with the rest of the album for yourselves by heading over to Bandcamp now. 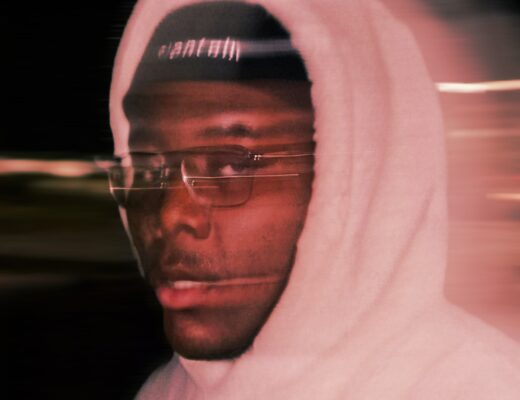 UK Rapper, Nosa outlined the line of good and evil in us all with ‘bad moods’ 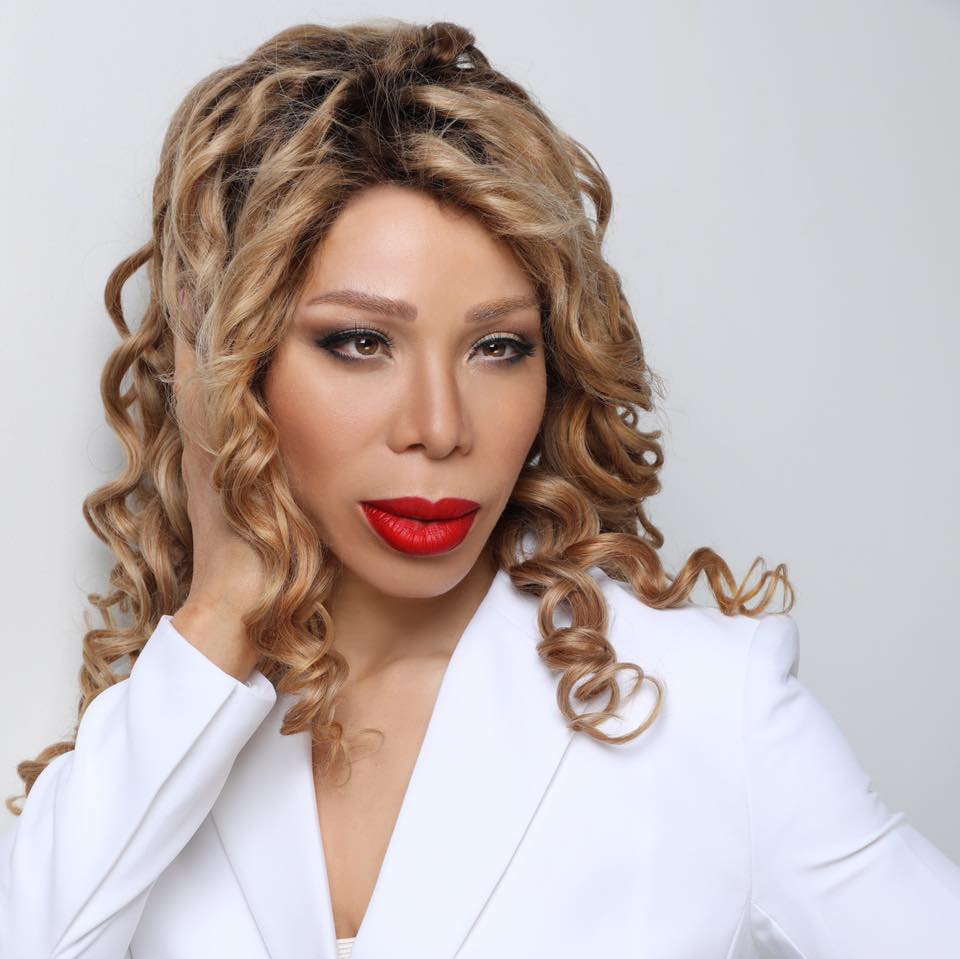 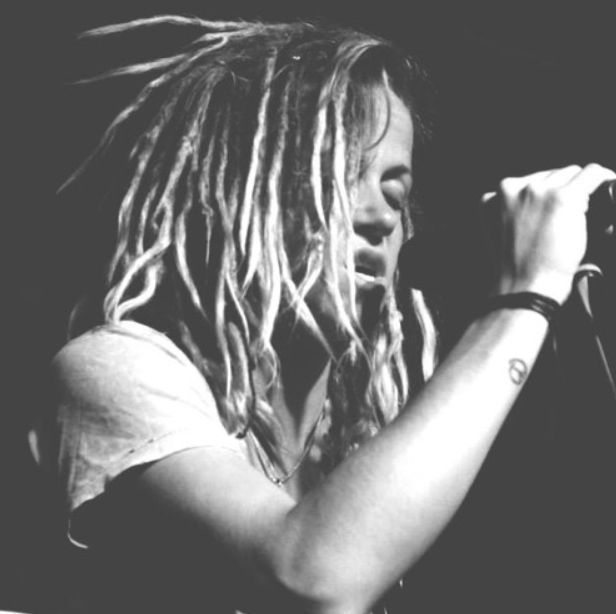