Ever wished that Sonic Youth was a bit punchier and happier? If so the up and coming 90s inspired Alt Rock artist People Seen in Cars has the perfect aural solution with their album “Talking at Gunpoint”. While each of the tracks on the artist’s album has their own quintessential charm, there’s no better introduction to People Seen in Cars’ prismatic approach to Alt Rock than the concluding track on the album “Summer’s Thunder”.

I don’t make Thurston Moore guitar comparisons easily, but you’ll soon be able to hear for yourselves that in this case it was incredibly well justified. The vocals are incredibly energetic and authentically expressive; there’s no flexing of vocal dynamics, just a pure unadulterated offering of anthemically euphoric unmanicured Folk harmony.

You can check out Summer’s Thunder along with the rest of People Seen in Cars’ debut album for yourselves by heading over to Spotify now. 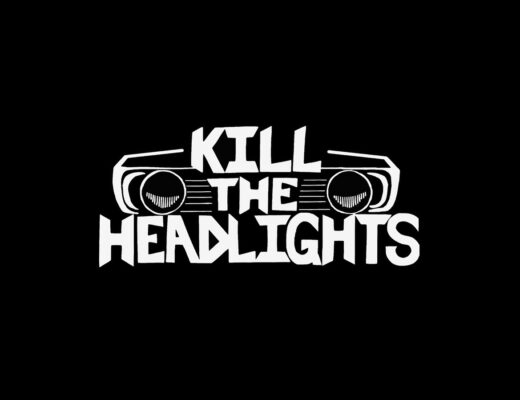 I Can’t Make It In This Wasteland: Kill the Headlights seek that dream through the ‘Bottom of the Bottle’ 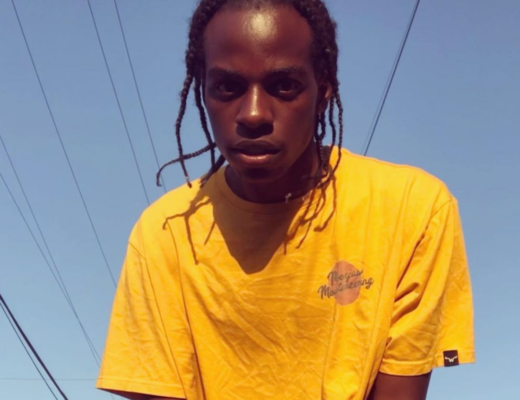