Jim Audet – Sex & Money: An Indie Rock Attack on the Vapid Nature of the 21st Century

Jim Audet’s single Sex & Money from his latest EP the Lookout is one of the most agonisingly sonorous depictions of modern day disparity that I’ve ever heard. The Montreal based Indie Folk Rock artist created a blindingly conceptual EP that doesn’t just serve as a platform for him to lay down his instrumental, lyrical and vocal talent. No, with his soundscapes he created a grounding offering of conscious shifting melodies that wrapped around his lyrics which were a straight up attack on our cultures obsession with sex, money and violence in the media. The passion which he poured into each of his tracks is palpable beyond words, yet it was Sex & Money that truly took my breath away around the pensive piano keying and chaotic Indie Rock ensemble of sound. As someone who is already fairly anachronistic the resonance I found within Sex & Money made me want to escape our vapid culture more than ever.

You can stream and download Jim Audet’s latest track Sex & Money from his latest EP the Lookout which was released on June 1st, 2018 on BandCamp now. 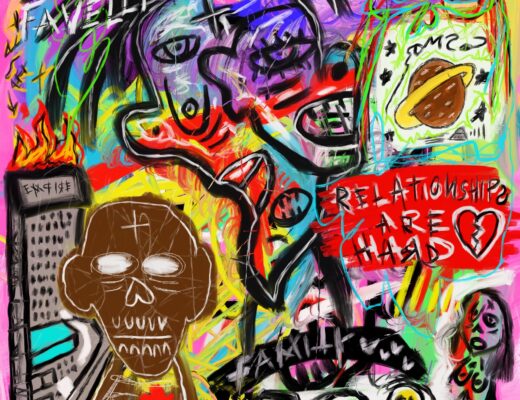 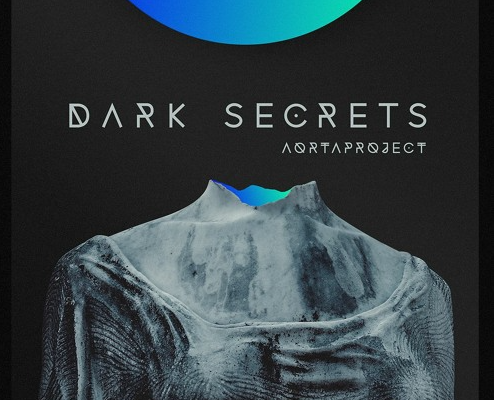 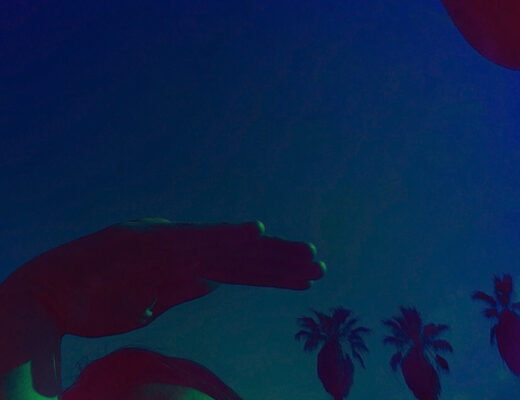 She’s Not Yours To Keep: Prodigious Swedish act Mata Kopa urges us to move on with ‘Go Buy the Sun’