‘Hollow’ may be the title of Jeremy Johnson’s latest single, but the soundscape awaiting you when you hit play is anything but.

With one of the most beautifully poised, tentative guitar progressions I’ve heard in a long time the track unfolds as a raw, ethereal aural offering which will arrest you before the first verse has ran through. The unflinching vocals from Jeremy Johnson depicts a vivid narrative which carries an almost agonising amount of melancholic nihilism. Any fans of Elliot Smith, Tom Waits, Jeff Buckley and Nick Drake are going to be in heaven with the timelessly classic acoustic composition. Whilst there may be a myriad of Folk artists singing the plaintive blues, Jeremy has sonority around his sound which spills from his passionate vocal delivery which sets him apart by a country mile.

Hollow is just one of the resoundingly stunning from Jeremy’s latest album 32nd Orbit, which you can check out by heading over to Spotify now. 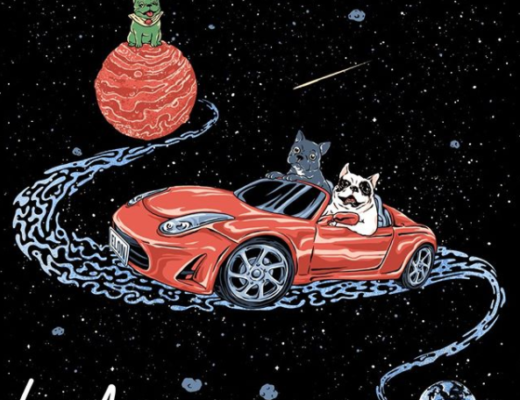 Love Angeles – Invincible: A Sticky-Sweet Earworm Which Grabs You and Refuses To Let Go 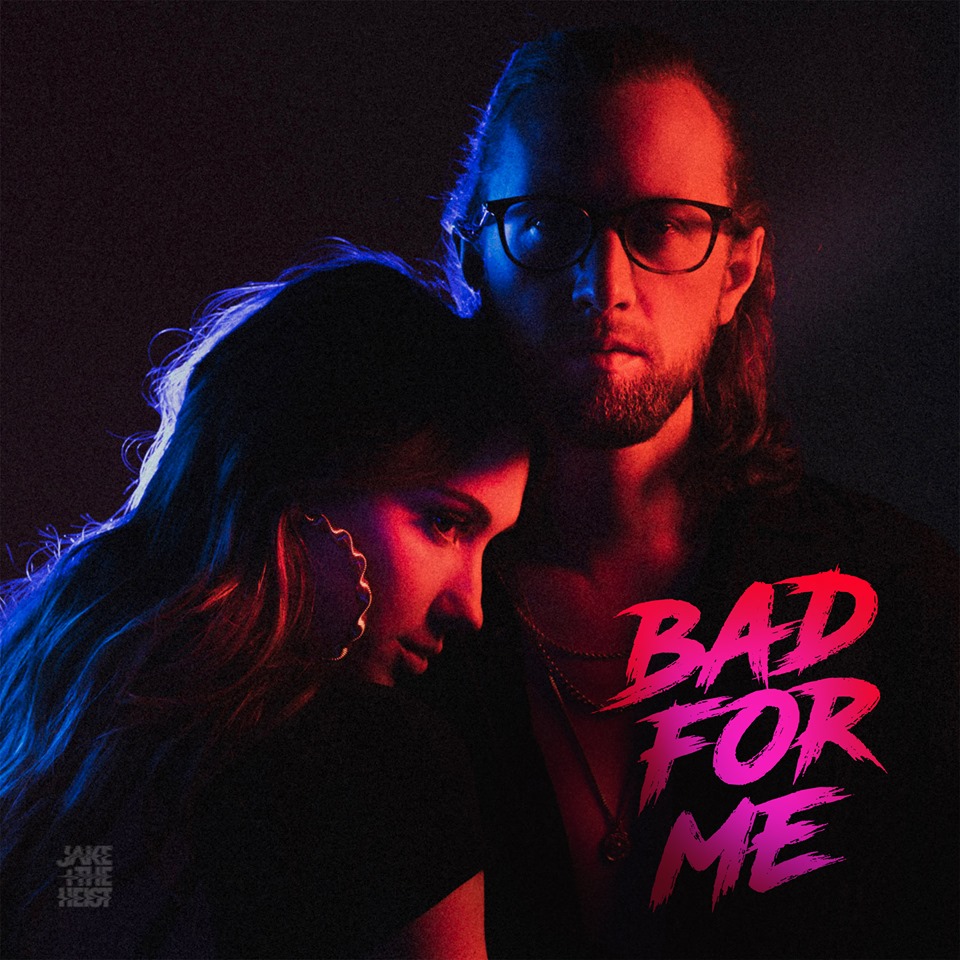 Jake & The Heist – Bad for Me: Salaciously Fierce Alt Pop