Like many artists, Ireland’s prodigal son of pop, Keelan Cunningham, turned to creative solitude during the pandemic, which saw him taking his strides as a solo artist after the dissolution of his band, The Marigolds. His third single, Fever, affirms that even as a one-man entity, he’s a powerhouse.

Armed with his Telecaster and Roland keyboard, he built a robust anthem out of Fever, which allows the strident vocal dynamism to match the mesmerizing energy of the heavy production, which will be an instant hit with The War on Drugs, The Weeknd, and The Midnight fans. To borrow a line from Labrinth, this one is feeling like a straight ten on the Richter scale. Fever is one of those rare hits that would work just as well filling a dance floor as it would on the radio. He became one to watch with his debut. Get him on your radar.

Fever is now available to stream on Spotify. 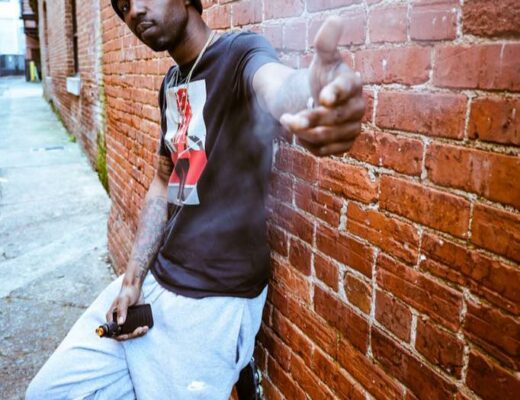 Hell And Back: North Carolina rapper KidCaliMDMG shows us the slide city-flowing new single ‘Switch Up’ 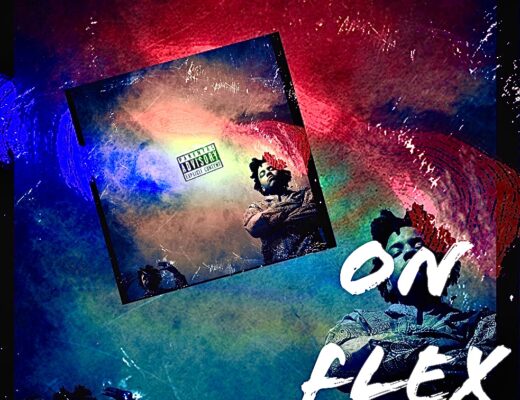 Lolo GB is On Flex in his latest alt-hip hop single. 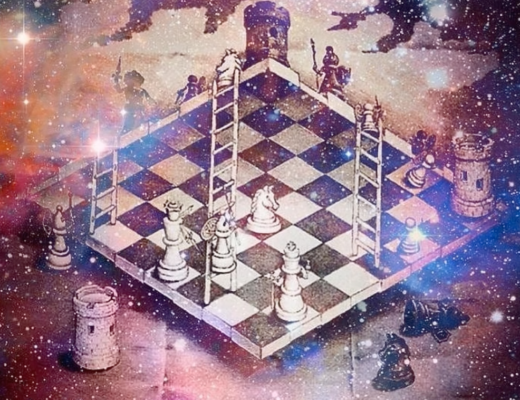