Jeff Beadle, a Canadian folk singer-songwriter, was born into a music adoring family that encouraged his love for song writing. He started writing at 12 years old to immediate local recognition. He and a few school friends started playing local fairs, arcades and house parties – all with original song-writing. When in High School, he created multiple bands and attended all possible music classes while continuing to play live shows whenever he could.

Jeff now works alone every day, battling Toronto traffic all the while writing what has become The Huntings End. Over the last four years he has been cleaning and servicing the swimming pools of the elite in the downtown core. The daily solitude provoked the fears, tragedies and heartbreaks of his past. These strong reminiscences weighed heavy on his lonely days, begging for a release.

Jeff would arrange these feeling into rough songs on his cell phone, using voice memos and notes. Covered in grease and with chlorine stained clothes, he’d rush home to unpack the ideas, hashing out the fundamentals into melodies and complete lyrics. There is always rushed excitement to his creation, as is heard in the heartfelt tracks on The Huntings End.

His house is the local hub for all his friends. He makes late night dinners for everyone (Chef Jeff) that eventually turn into a wine infused testing ground for young songs. Based on this close to home feedback, Jeff would then fine tune his tracks at many local venues in Toronto. He plays constantly, at home, a-capella in the car, live shows at bars and backyards all for the love of playing and to fine tune his songs.

After running his songs through the local gauntlet of live venues, Jeff partnered up with his close friend Frank Gairdner to plan a raw and pure recording session. They chose Frank’s parent’s place, a quiet and remote farm house with 20 ft wood beam ceilings located on the rolling country hills of Southern Ontario. The evocative lyrics and catchy melodies reverberated wonderfully.

Jeff has a lot of experience that he draws from. The bands that he has headed cover many genres, have toured Canada multiple times as well as through China. He developed a love for the road while touring every nook and cranny of Canada. The unique towns and people that he met all had their own appreciation and love for music, and all of them had their own stories for having it.

For Jeff, this is one of the most important parts of writing music. Along with telling his own story, he needs to tell others’ as well. His intense empathy for people’s situations and losses motivate a lot of his music. The road was his library, gathering stories and experiences and translating them to music. 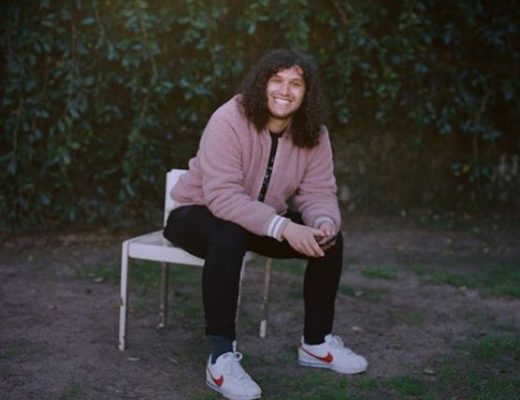 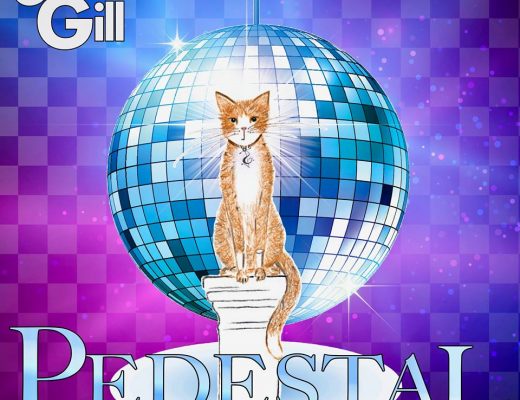