Will I ever tire of that angelically acoustic sound? Probably not, especially when there are still prodigally poignant artists emerging such as Jack Tinner.

Teenage Revelry may be his first single released, but it’s already perceptible that he’s found his signature style in his lightly melodic ethereal composition.  The Manchester, UK-based recording artist has the ability to create an overwhelmingly powerful yet tentative energy through his sound, perhaps that has a little something to do with the fact that he captured a sentiment through his lyrics which we can all relate to. Through the lyrics of Teenage Revelry Jack Tinner perfectly captures the nostalgia of your innocence, whether your childhood was one to get reminiscent about or not, the overall alchemy of the track won’t fail to resonate.

You can check out Jack Tinner’s debut single out for yourself by heading over to Spotify now.

Connect with Jack Tinner on Facebook and keep up to date with the latest releases of his melodically genius singles.  I have a feeling we’ll be hearing a lot more from him in the future with his already radio-ready sound. 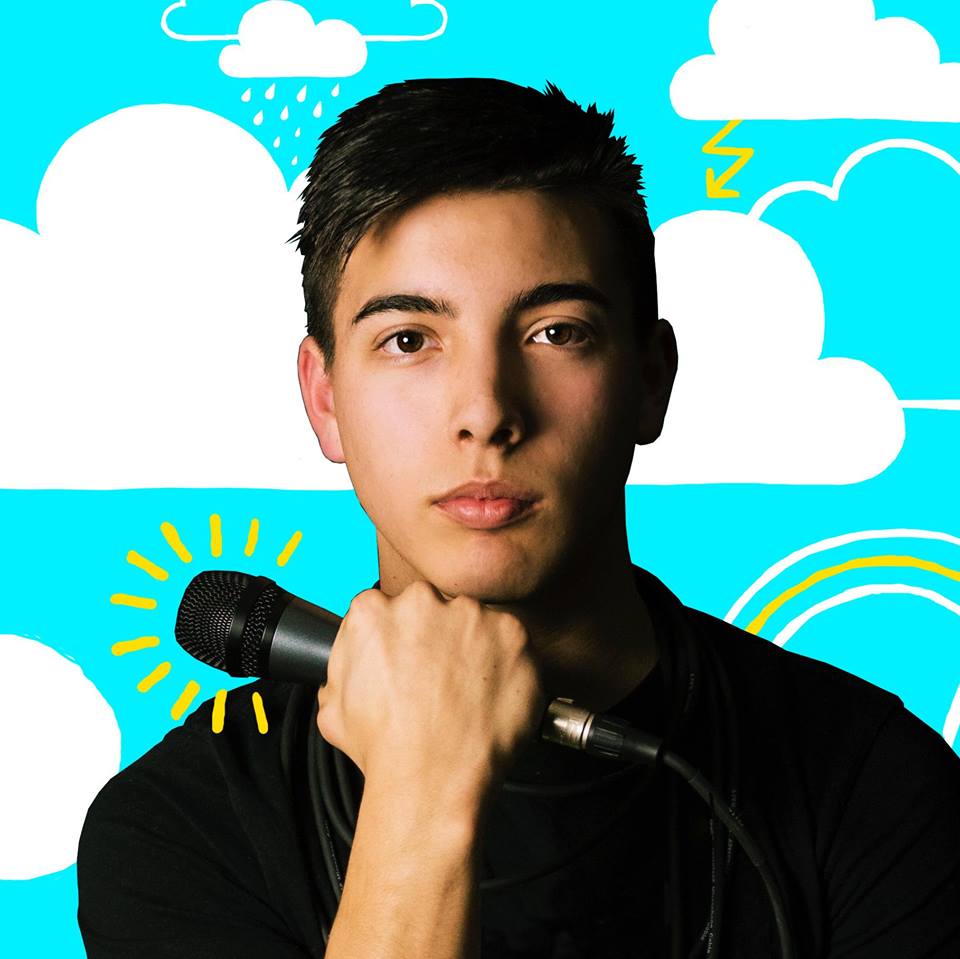 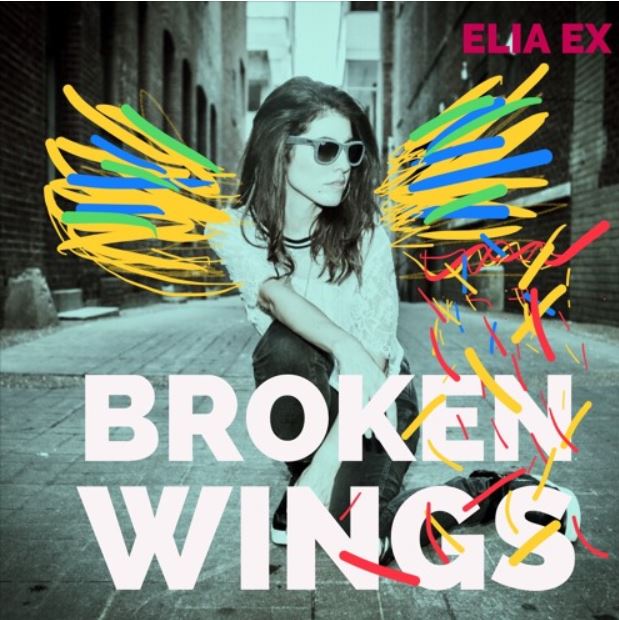 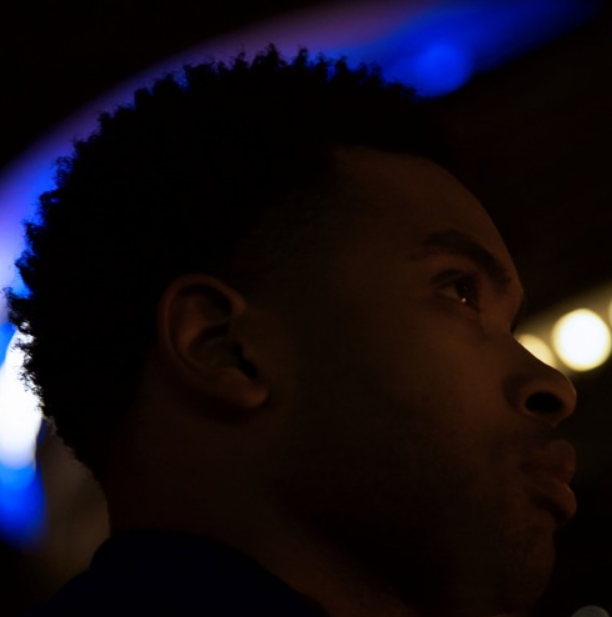