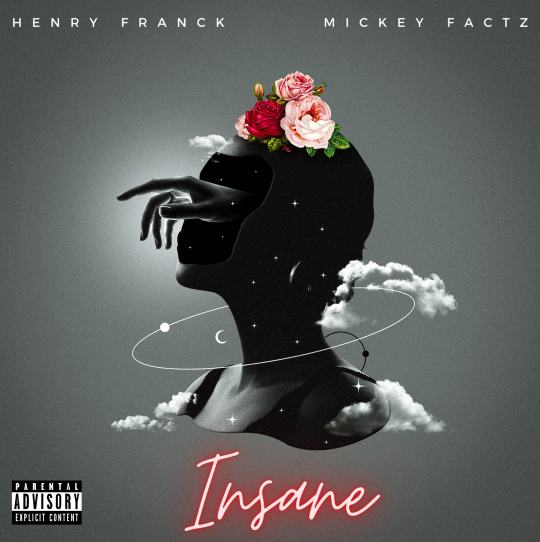 The Florida-residing Haitian American music producer Henry Franck’s latest single, Insane, transcends the contemporary hip hop curve with its indie-meets-country vibes and vocal lines that are nothing short of melt-worthy.

Insane is for anyone that likes their hedonism with a side serve of chill and mindful positivity. As the hooky yet mellow choruses make an earworm out of the track that features Mickey Factz, the lyrics define the laws of attraction in the context of intimate affection.

The artist and US army vet’s sound is the kind that is powerful enough in its sweet catchy sentimentality that it could even appease no great aficionados of the genre. In other words, Henry Franck more than has what it takes to make it in the mainstream.

Henry Franck’s single, Insane, will officially release on April 8th, 2022. It will be available to stream on all major platforms via this link. 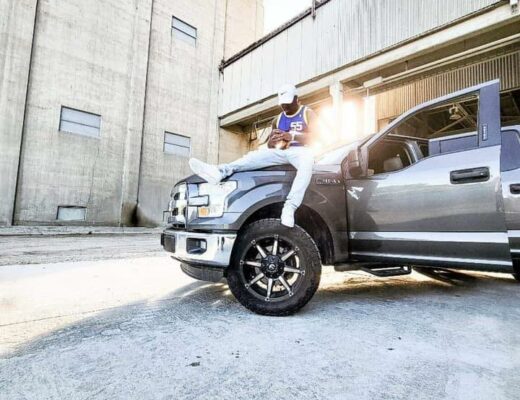 Told Me She Loved Me: Des Moines rapper Scoobee Oh Boy (feat. Ty Walker) can’t believe she cheated on him with a former homie on ‘She Lying’ 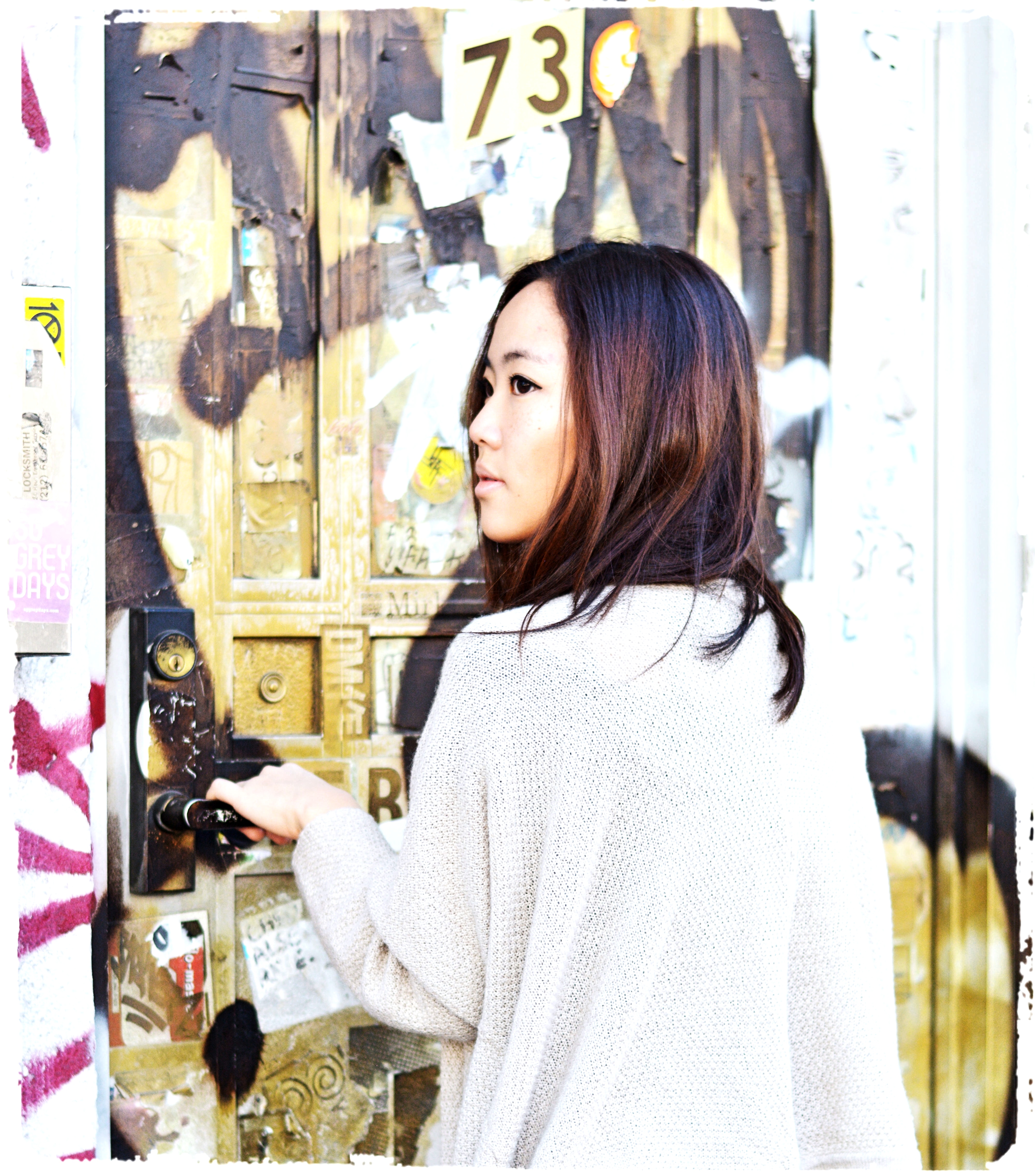 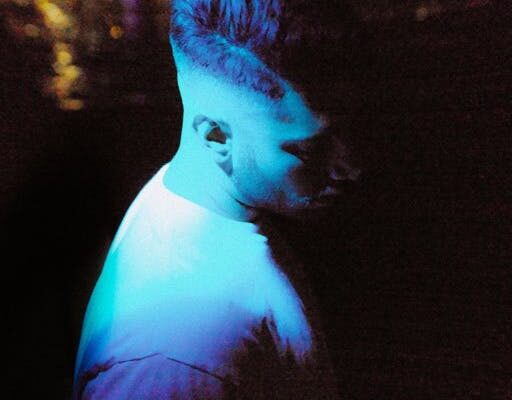 The future of hip hop arrived in Gud Cyrus’ spacey electro debut album, Until Next Time.