‘Company Of Thieves’ is the stunning debut single from Georgie. Hailing from Mansfield, this twenty-one year old singer-songwriter is a distinctly new and unique talent is set to take the UK music scene by storm.

‘Company of Thieves’ was produced by studio wizard Matthew E White at his Spacebomb studios in Virginia. He originally heard Georgie on a trip to the UK and instantly wanted to work with her. A few phone calls later and Georgie was on her way to Virginia and came back with four stunning tracks, with ‘Company Of Thieves’ the first to emerge.

Georgie will be touring with Jake Bugg and Blossoms on two of the biggest tours of the autumn all dates below. 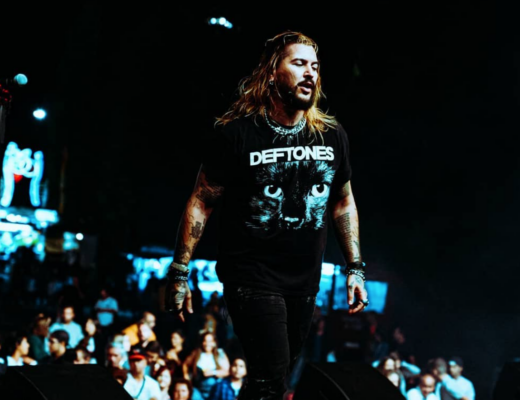 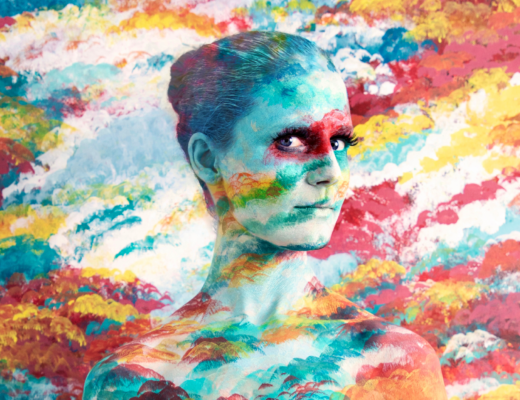 Holding My Heart: Brookyn’s Elly Kace is absolutely wonderful on ‘I’ 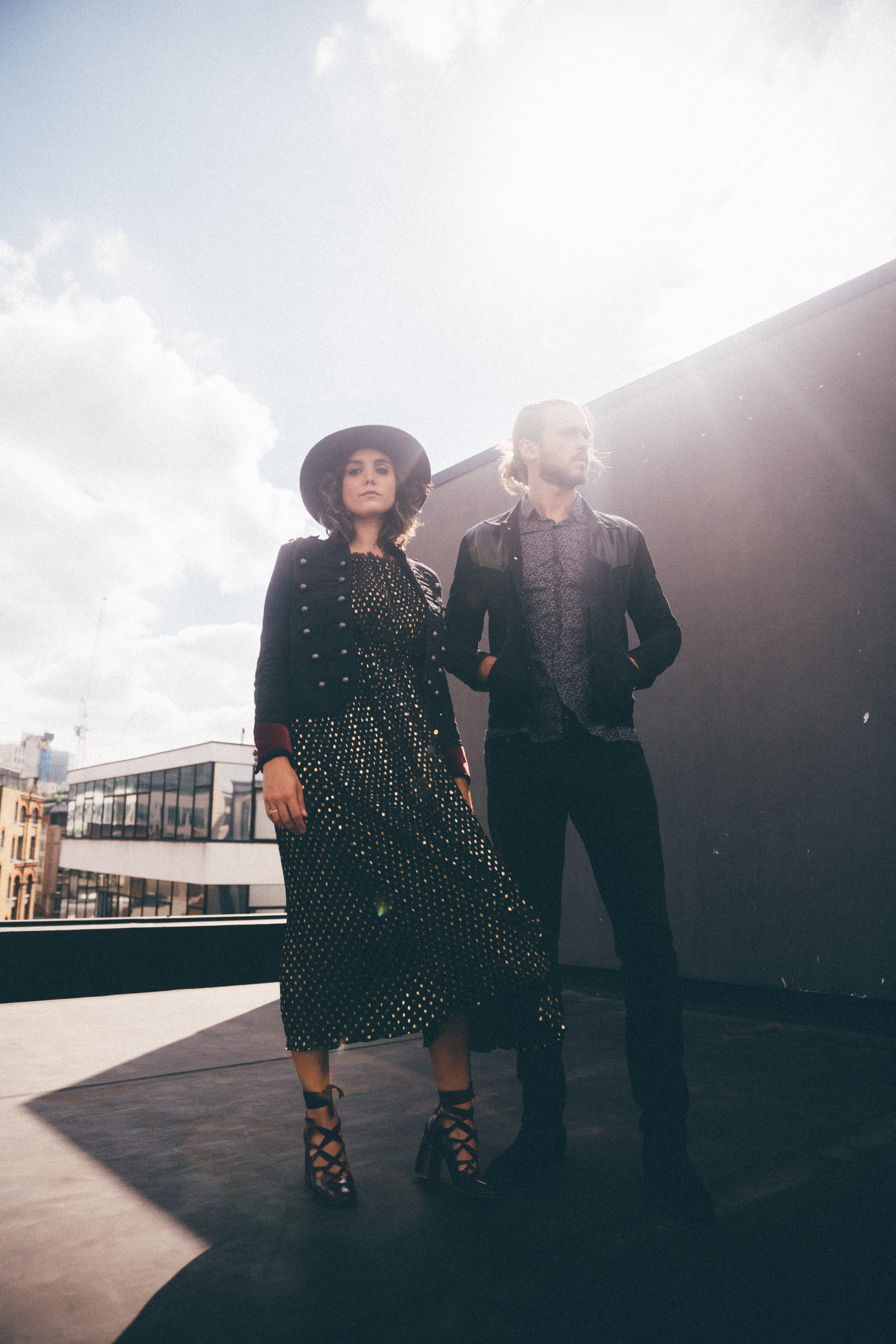