IAMU is the brainchild of two producers/songwriters who wish to remain anonymous for this new project. After the successful release of their latest single ‘Squares & Circles’ which was premiered with Complex earlier this year, the pair pulled a surprise on us by releasing yet another dope track which they titled “Work Of Art”. In the song appeared a very young and new talented singer named Rebecca James who was also featured in the Song.

Rebecca James, an artist who is currently touring with Janet Jackson sprinkled the entirety of her unique awesomeness on the song. Rebecca’s beautiful voice and the melody that resonates with it is really everything you hadn’t seen before. The pure vocals of Rebecca James gave the track a soulful and heartfelt edge.

This song has that upbeat Pop and alternative R&B music beats, an infusion that’s well placed in its right proportion. One thing you wouldn’t wanna miss is the feel of those melodic piano chords at the start of the song. The surreal effect of this piano was as well felt all through three minutes of this song.

Although taking inspiration from a wide range of influences – which is reflected in the pairs eclectic range of previous releases – this particular track drew influence from contemporary R&B artist Kehlani, which was further displayed through the vocals and crisp production of this song.

This song is actually that kind of cool songs that’s very hard to dislike when you listen to it for the first time. With a well laid out lyrics like this, a nice vocal power, and a very simple cute chorus to go along with the soul of this song, you can never go wrong with the choice of picking a great audition song as this song’s structure perfectly fits in for that such purpose. 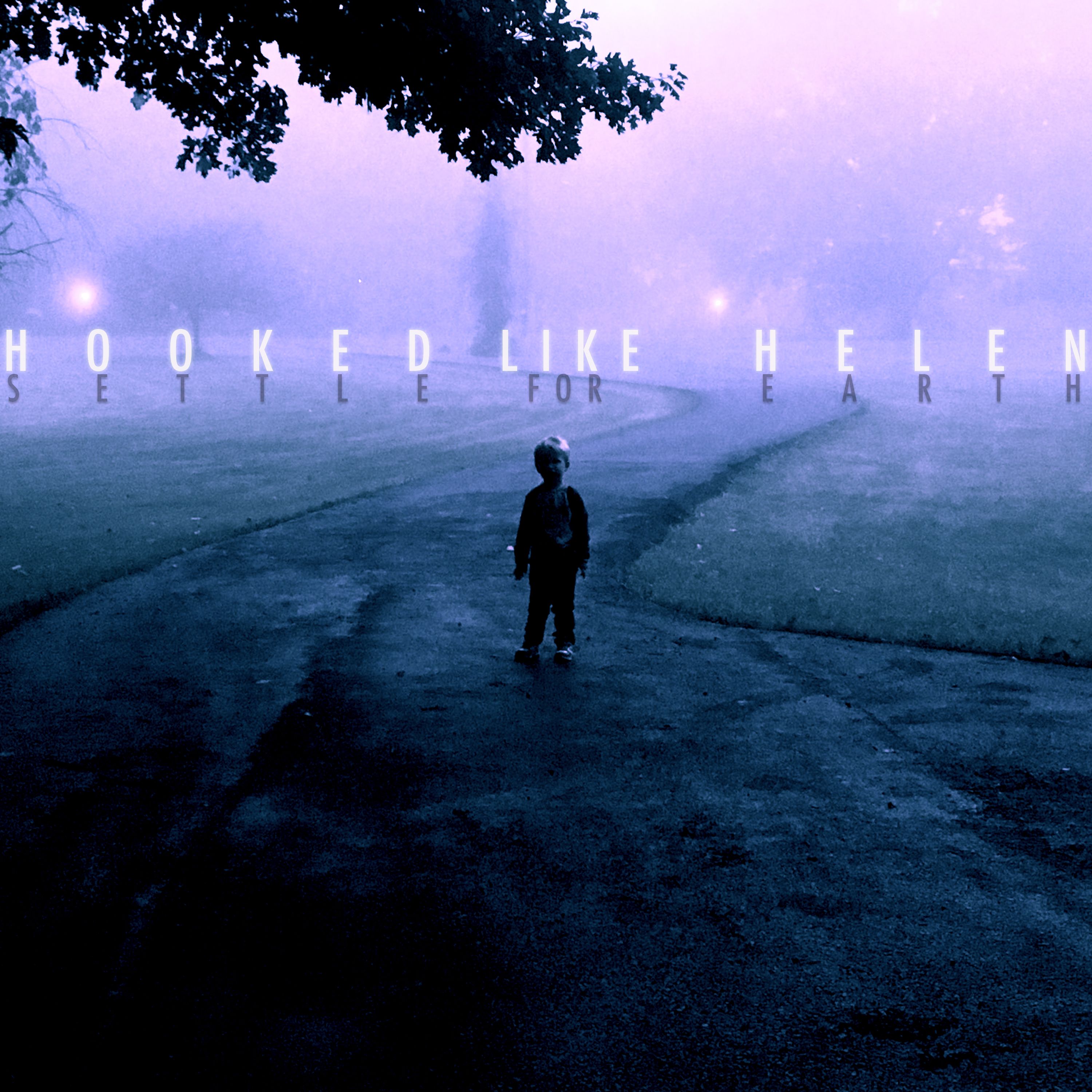 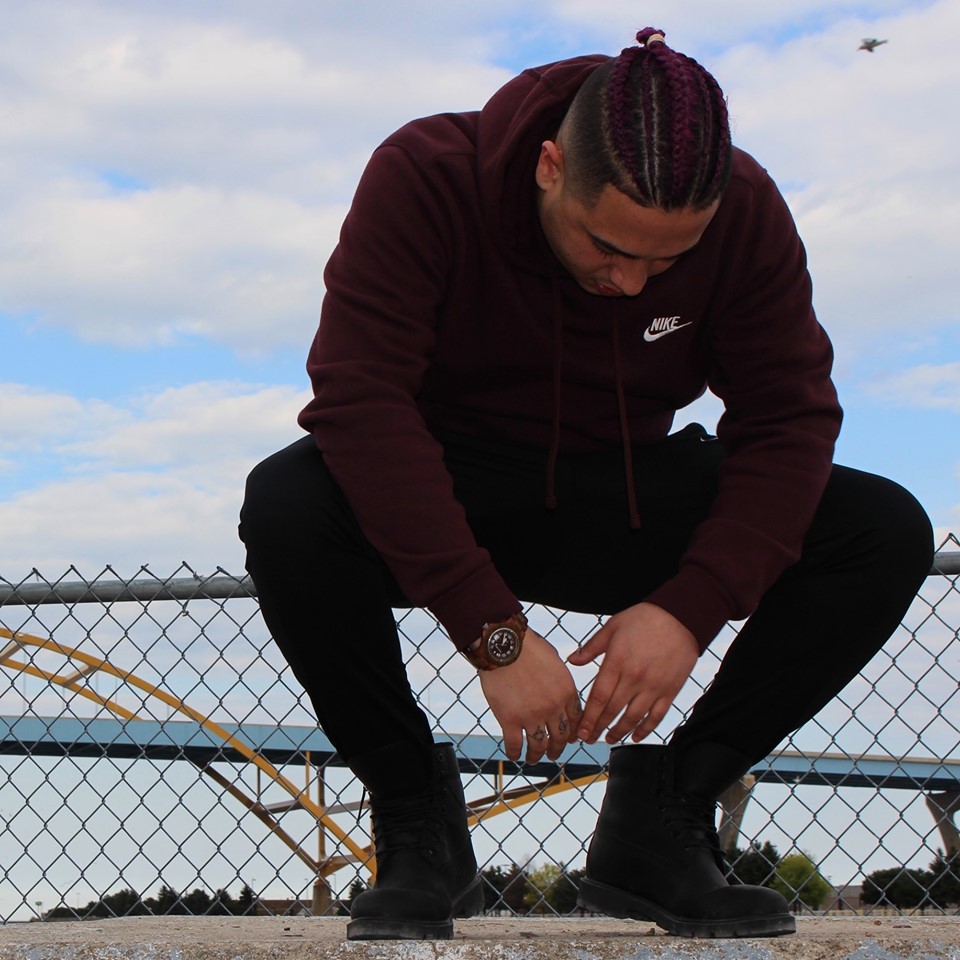 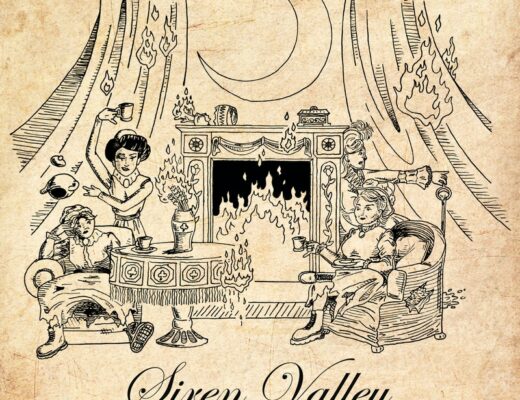 Take A Stand: Siren Valley send out powerful message about speaking up for what is right on ‘Behave’ (ft. Janell Crampton and Tina Guzman)