The music in Season 8 Game of Thrones has irrefutably been one of the best aspects of the show in the latest season. Ramin Djawadi could be accurately viewed as an aural deity at this point. It was a bold, bold move for Nick Reynaert to create an orchestral piece to encapsulate the whirlwind of emotions when Jon finally stuck it in Dany – the knife that is. But don’t worry, he absolutely nailed it.

Nick Reynaert’s composition “When Jon Kills Dany” was released on May 10th, 2019, not only does he have the ability to make his soundscapes bleed pensively fraught emotion, but it may also be an indicator that he shares similar foresight powers to Bran. The music which played in that scene wasn’t far off from what you can expect in Nick Reynaert’s original composition. The same haunting, mournful melodies try their hardest at rearranging your soul as they implant wistful melancholy.

You can check out Nick Reynaert’s score When Jon Kills Dany for yourselves by heading over to YouTube now. 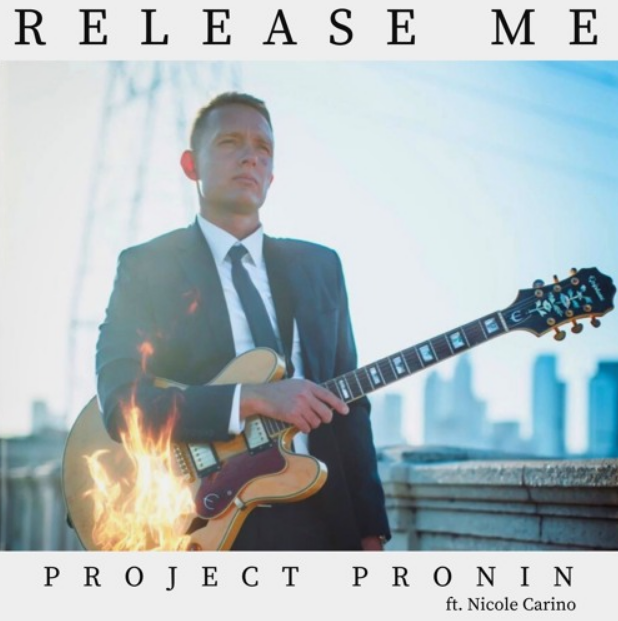 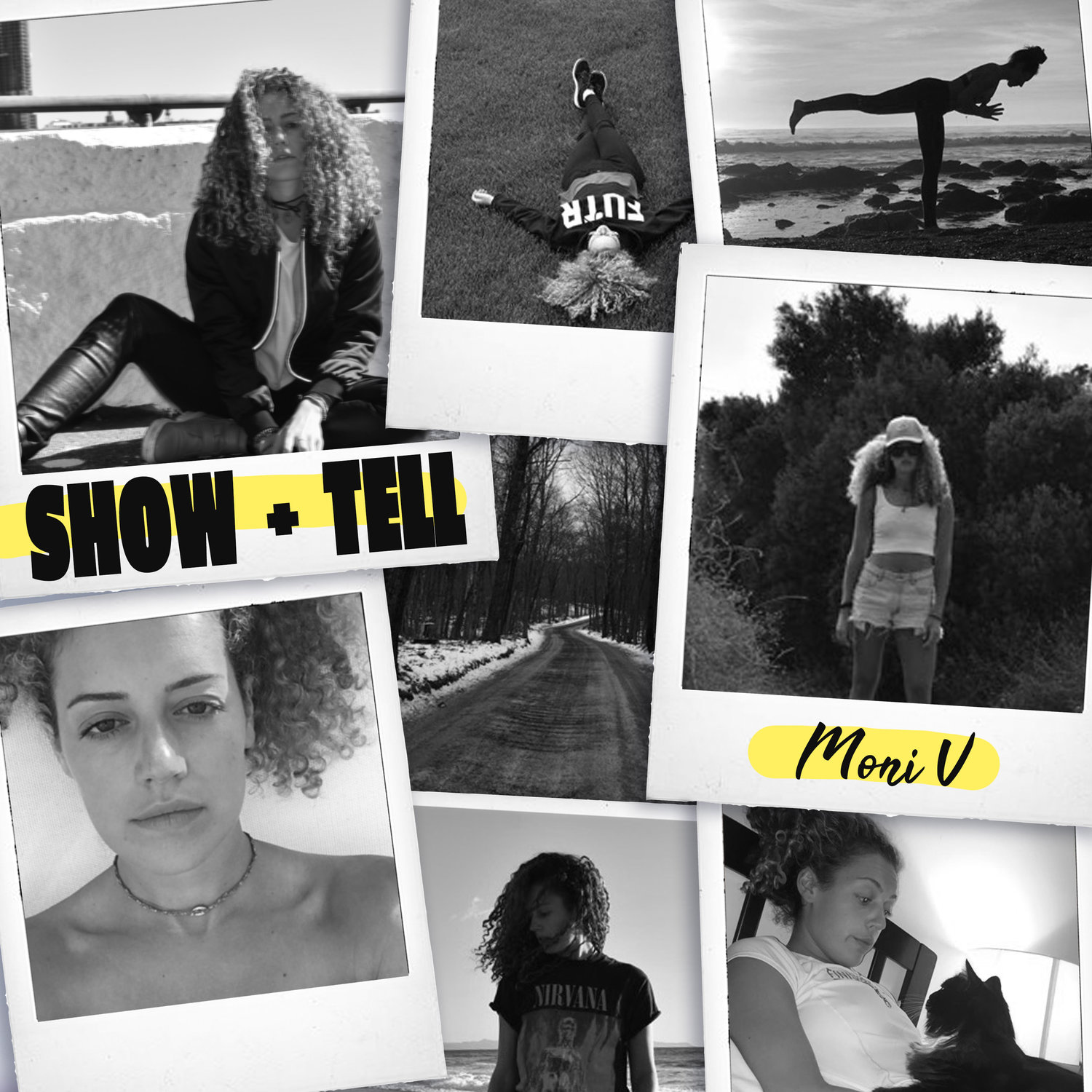 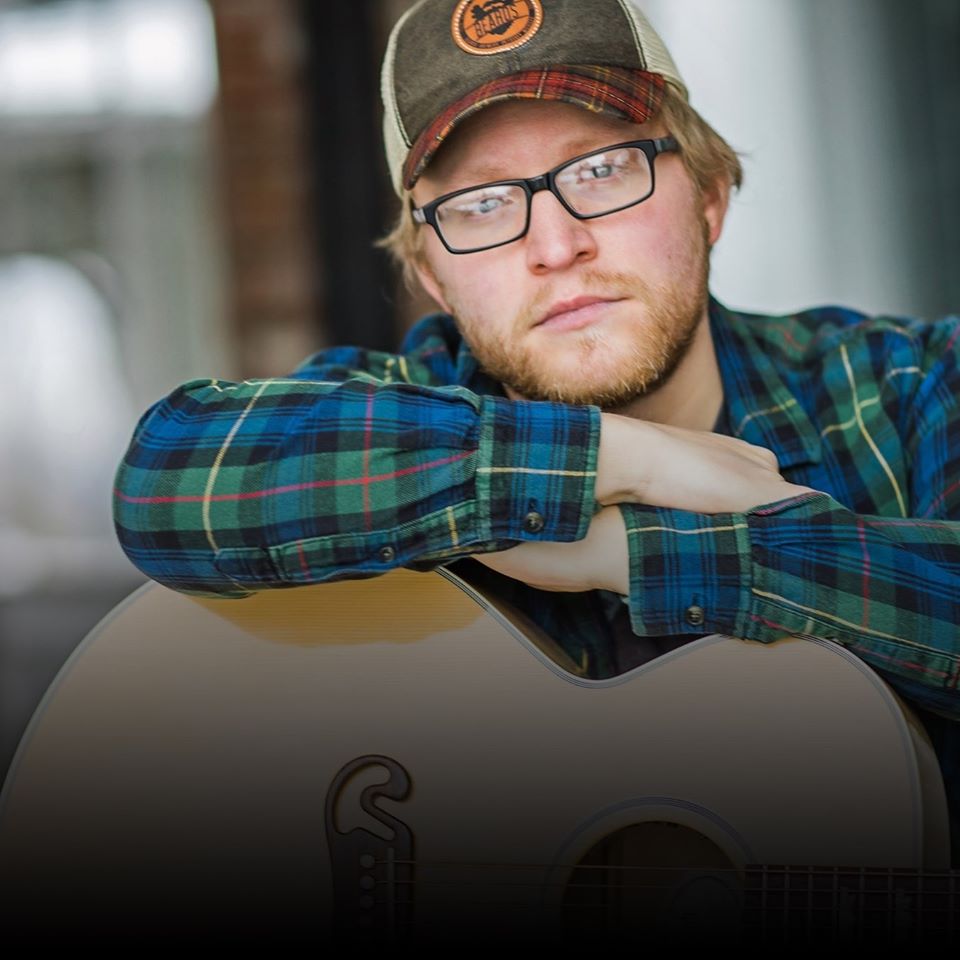