Frogcodile is an indie rock band with a passion for melodic indie rock. Their music makes me think of bands such as Radiohead or Horse Jumper Of Love, fueled by simple melodies, yet striking for its essentialism.

Their recent release is a live recording straight out from the band’s rehearsal space. The sound production is impeccable, and the band managed to capture their live performances in a really spectacular way, combining studio fidelity with the human touch of live sound…there is simply nothing as good as a band in a room, playing off of the real dynamics between musicians! The youtube pages actually features 4 performances, including the songs “Distant Days”, “Paperhouse”, “Molecules” and “Refractions”. The second tune mentioned, “Paperhouse”, stands as a great example of the band’s vision.

The guitar lines in particular, are really simple, but they have a special way to seamlessly cut through the mix and leave a mark in the arrangements. The drums are uptempo and dense, with a powerful groove serving as the backbone of the songs. 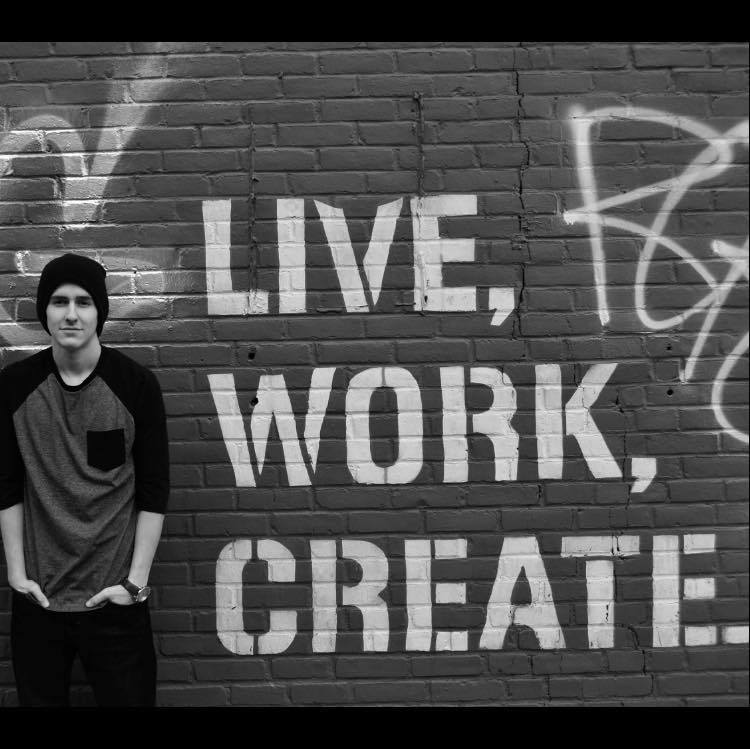 So What If It Ignores The Usual Musical Rules? 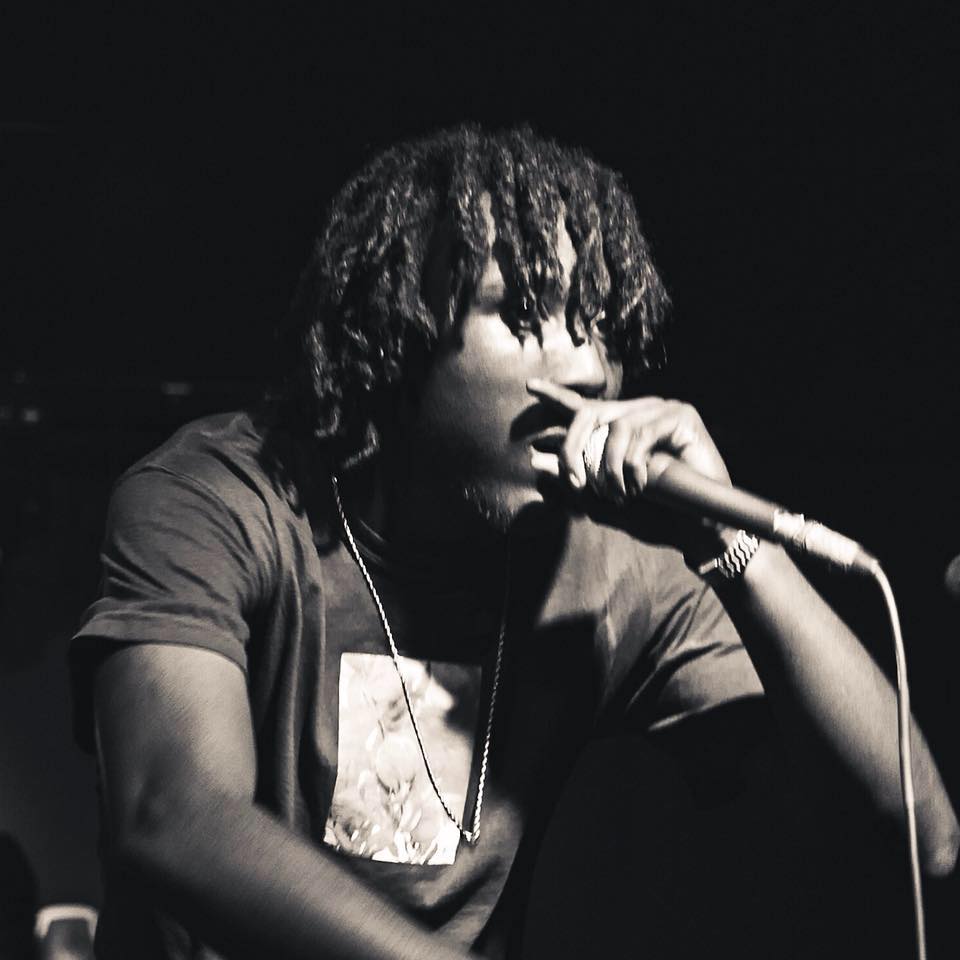 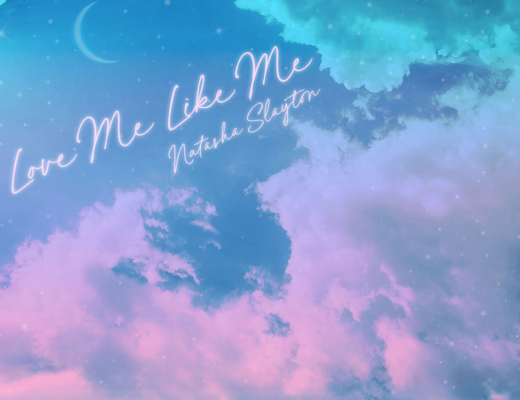 Natasha Slayton shares introspective gold with her debut single, Love Me Like Me.