Heavy Rock is back in the scene with the duo Follow No One who released their last single ‘Fear No Evil’ on 9th August 2019, following ‘Your time of Dying’, released back in March.

The track kicks off with a hard-hitting guitar work that lives up fiercely to the most well known metal structures, until it drops its riff to favour harmonies that develop around powerful vocals. The alternation of heavy and smooth sounds and melodies is in fact the main feature of this single leading to a guitar solo you may want to listen on repeat.

Inspired by acts such as Dream Theater and Extreme, Follow No One were founded by Rich Hall, an American-born singer song-writer, and Pedro Murino Almeida, a Portugal native guitar virtuoso with roots in Brazil, who put together their musical backgrounds to create a unique version of heavy rock. They have in fact been nominated for Best Rock/Best Rock Song at the 2019 JMA Awards in Nashville for their track ‘Your time of dying’. 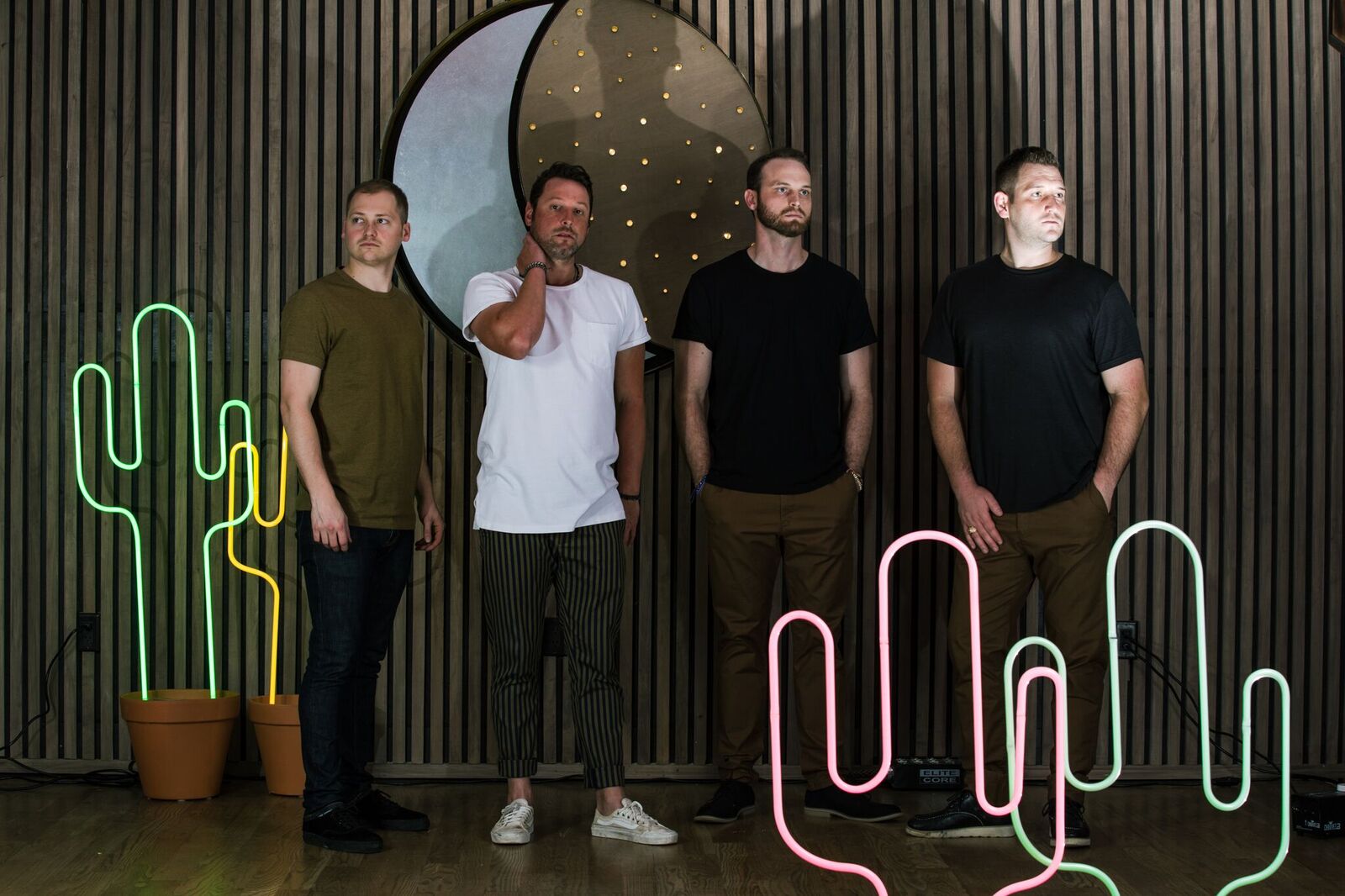 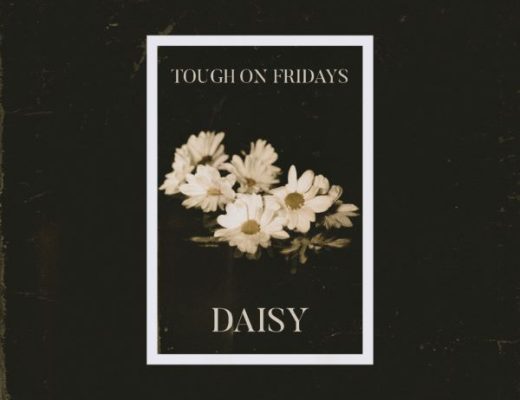 I Can Only Imagine: Tough On Fridays pulls deeply onto our heartstrings with Daisy 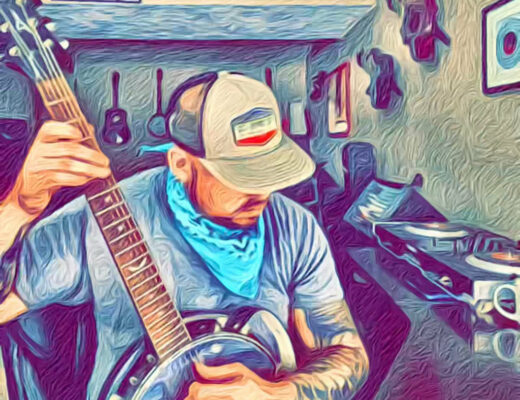